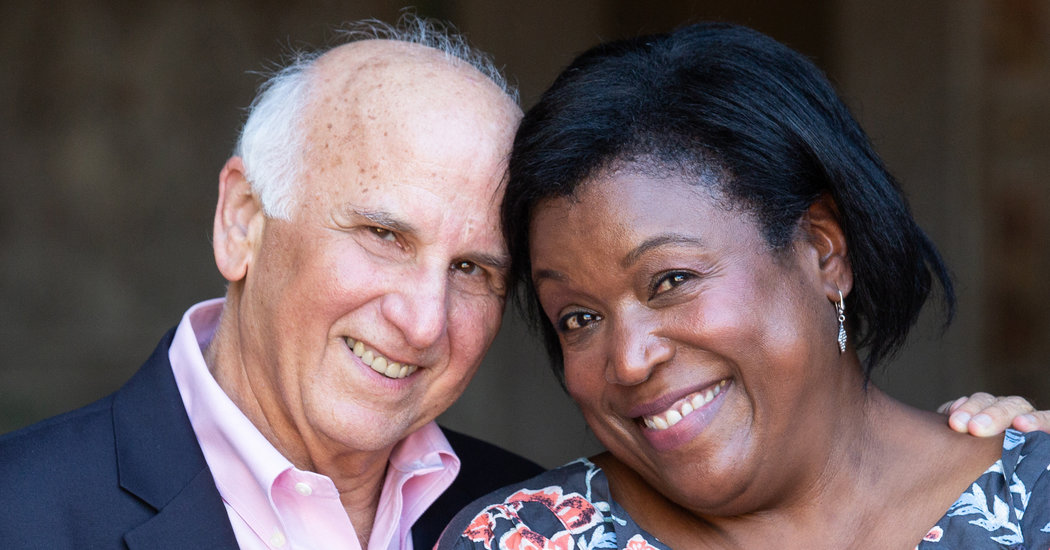 Ericka Nicole Alford and Ira Martin Feinberg were married Nov. 16 at the Mandarin Oriental hotel in New York. Judge Paul A. Engelmayer of the United States District Court for the Southern District of New York and a friend of the couple, officiated.

The bride, 50, is a lawyer at American Express in New York. She previously was a corporate associate at the New York law firm Davis Polk & Wardwell. She graduated from Yale and received a law degree from Harvard.

She is a daughter of the late Helen S. Alford and the late Oscar E. Alford, who lived in Washington. The bride’s father was a chemist for the Food and Drug Administration in Rockville, Md. Her mother was an administrator at the Department of Education in Washington.

The groom, who is 72 and works in New York, is a litigation partner in Hogan Lovells, a law firm in Washington and London. He also serves as secretary and a member of the executive committee of the New York City Bar Association, and is a member of the national advisory board of the Lawyers’ Committee for Civil Rights. He previously served as an assistant United States attorney for the Southern District of New York in Manhattan, including as chief of appeals for its criminal division.

The couple met in 2003 on the dating website the Right Stuff, which requires proof of graduation from certain universities. Harvard made the cut.