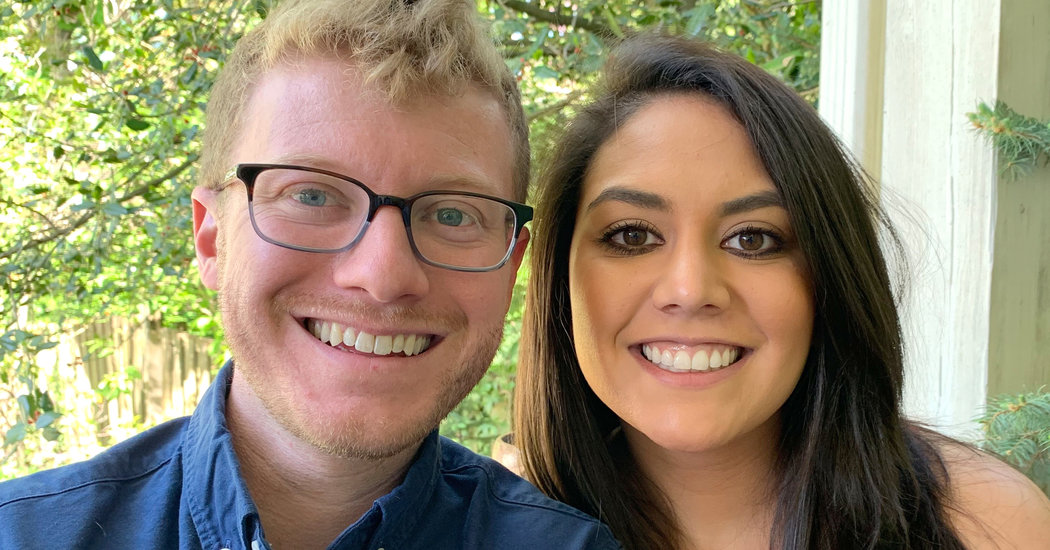 Alexandra Rae Lane and Thomas Fielder Valone Jr. were married Nov. 23 at the Detroit Institute of Arts. Christopher R. Browning, a friend of the groom who became a Universal Life minister for the event, officiated.

The bride, 28, is a regional finance director at the Democratic Senatorial Campaign Committee in Washington. She graduated from the University of Michigan in Ann Arbor.

She is the daughter of Dalal D. Saunders and Gregory R. Lane, both of Bloomfield Hills, Mich.

Dr. Valone is a the son of Rebecca E. Valone and Thomas F. Valone of Raleigh, N.C.

The couple met in 2016 at a Halloween party in Washington.