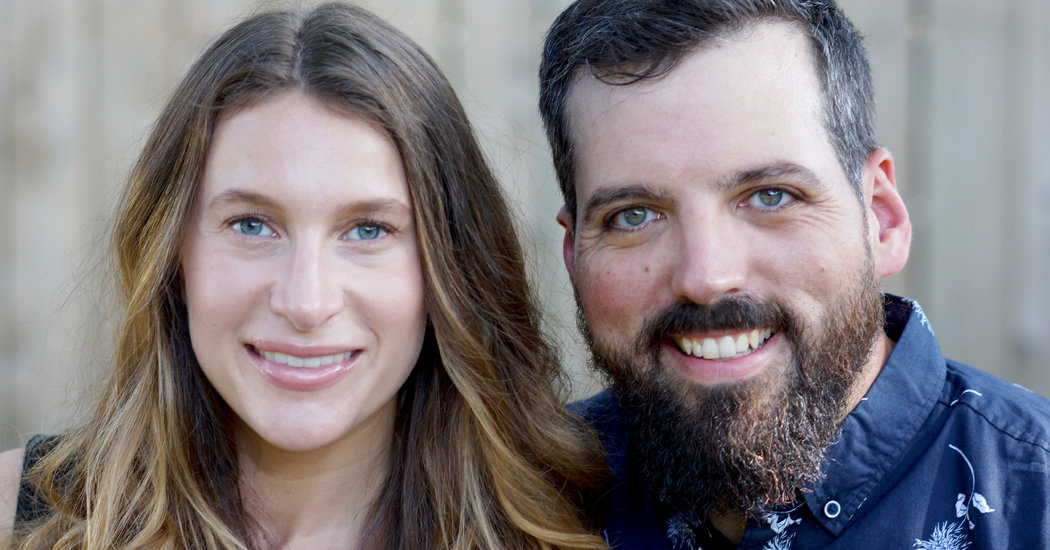 Mrs. Authier, 31, is a senior content strategist on the design technology team at AT&T in Austin, Texas. She graduated from Vassar.

She is the daughter of Vicki E. Volper and Dr. Mark J. Goldstein of Westport, Conn. The bride’s father is a dermatologist in private practice in New Haven, Conn., where he is also an assistant clinical professor of dermatology at the Yale School of Medicine. Her mother, a lawyer, is in private practice in Westport, where she focuses on mediation and collaborative divorce.

Mr. Authier, 32, is the clinical director at Colors of Austin Counseling, and a psychotherapist at the South Wind Equestrian Center in Leander, Texas, where he specializes in trauma-focused, equine-assisted psychotherapy for children and families.