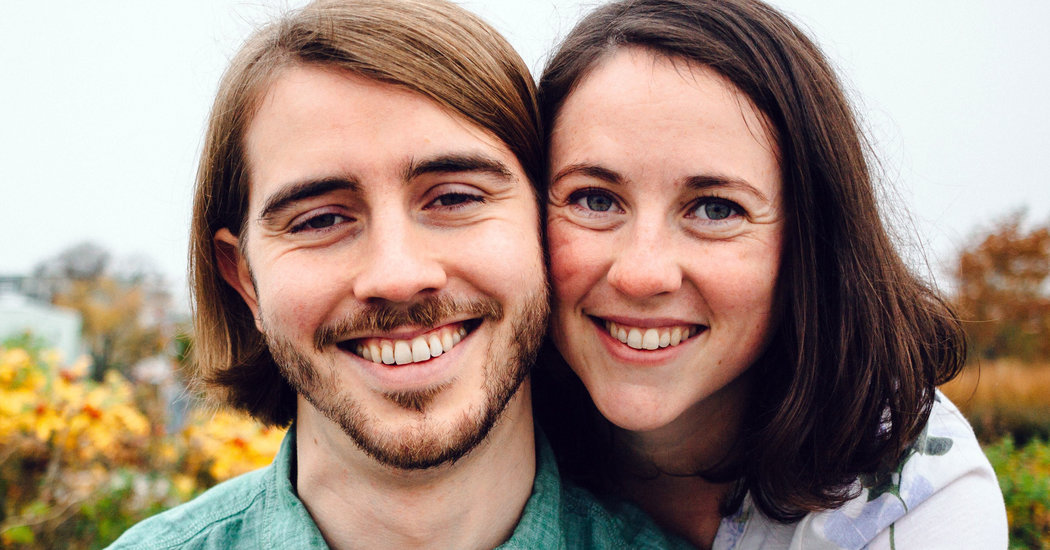 Theresa Ann Incampo and John Dillard Taylor are to be married Sept. 29 at Bar Lurcat, a restaurant in Minneapolis. Richard J. Bresnahan, a friend of the groom’s family who became a Universal Life minister for the event, is to officiate.

Ms. Incampo, 29, is a candidate for a doctoral degree in theater and performance studies at Tufts, from which she also received a master’s degree in drama.

She is a daughter of Nina R. Incampo and John F. Incampo of Wheat Ridge, Colo. The bride’s father is a criminal investigator in Golden, Colo., for the First Judicial District Attorney’s Office. Her mother is a human-resources disability specialist at the Reed Group, a disability management firm in Westminster, Colo.

Mr. Taylor, 30, is known as Dillard. He is the general manager for the Tatte Bakery and Café location at One Boston Place in Boston.

He is the son of Leigh W. Dillard and John D. Taylor of Sartell, Minn. The groom’s mother is a freelance choreographer for theater performances, and retired as the chairwoman of the theater department, in St. Joseph, Minn., that serves both the College of St. Benedict and St. John’s University. His father is a senior associate for fund-raising and program development in the institutional advancement office at St. John’s University in Collegeville and also a director of Ever-Green Energy, a St. Paul company that develops and manages eco-friendly heating and cooling systems.