Unmarried Couples Gain in Numbers, but Survey Finds Married Ones May Be Happier 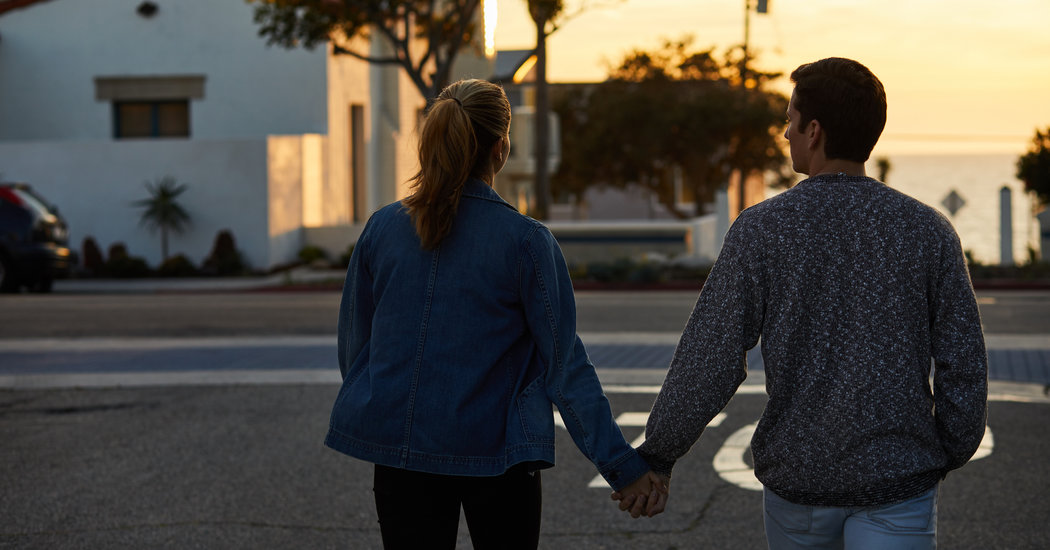 The lingering impacts of the Great Recession have contributed to a boom in the number of unmarried couples who live together, but a new survey from the Pew Research Center has found that those couples tend to be less happy than their married counterparts.

The survey results, published online Wednesday, show high public support for unmarried couples who live together, with majorities of every age group saying they find it acceptable to live with an unmarried partner. At the same time, the share of American adults who live with an unmarried partner has more than doubled since 1993, to 7 percent from 3 percent. The share of American adults who are married was 53 percent.

“When we talked to people who lived together, who were not engaged and who said they wanted to be engaged, we asked them why they were not currently married,” Juliana Horowitz, a co-author of the report, said in an interview. “A large share said either themselves not being ready financially or their partner not being ready financially was a major reason they were not married to their partner.”

Ms. Horowitz said “love and companionship topped the list” of reasons unmarried couples cited when asked to explain their decision to move in together. But roughly 40 percent said convenience — making it easier to spend time together — or finances were a major factor. In contrast, just 13 percent of married couples said financial considerations played a part in their decision to wed.

“We know from studies we have done and that others have done that many people are forgoing marriage for economic reasons, and we do see that here, with many cohabitants saying they are not far enough along in their career to get married yet,” she said.

It used to be considered somewhat taboo for a couple to live together if they were not married — hence the term “living in sin” — but those attitudes have changed, researchers said.

A slim majority of Americans, 53 percent, said society would be better off if long-term couples got married. But 69 percent of Americans said it was acceptable to live with a romantic partner even if you have no plans to get married, while 16 percent said it was O.K. only if a couple sees a wedding in their future. A majority also said unmarried couples could raise children just as well as married couples could.

But all this acceptance does not mean there are no troubles in paradise for unmarried couples.

According to the survey, unmarried couples report significantly less satisfaction in their relationships than do married couples, who report higher levels of trust in their partners’ honesty, fidelity and spending habits. It said that 58 percent of married adults said their relationship was “going very well,” compared with 41 percent of unmarried people who live with a partner.

That pattern also holds true when it comes to couples with children: Married people are more likely than unmarried partners to say they are “very satisfied” with their partner’s parenting skills (48 percent to 39 percent).

But the pattern does not hold when it comes to sex: Similar shares of married and unmarried cohabitants say they are “very satisfied” with their sex lives, 36 percent to 34 percent.

Ms. Horowitz said it was not clear from the results why married people said they were so much happier than unmarried couples.

“We can’t necessarily explain why married people are happier with the current study that we have,” she said. “When we controlled for all these different demographic factors including age, race, education levels, religious affiliation, the duration of their relationship — even when we controlled for all of those things, the link between marriage and higher levels of satisfaction was still significant.”

The survey, which included 9,834 respondents, was conducted online using a panel of randomly selected adults, Pew said. Ms. Horowitz said the sample included both same-sex and opposite-sex couples, but not all of the results applied to both groups.

“Because of the relatively small share of the population who are in same-sex relationships, we weren’t always able to talk about same-sex versus opposite-sex couples,” Ms. Horowitz said. “Also, same-sex marriage became legal very recently.”

FacebookshareGoogle+sharePinterestpin it
You Have to Hear This: The Human Beatbox Champion36 Hours in Barolo, Italy
Latest