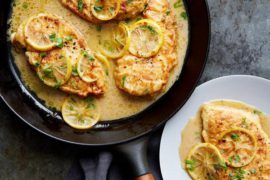 Untimely deaths and the fallout from #MeToo drew many readers. They also flocked to stories on comfort foods and creations from Canada and western New York. 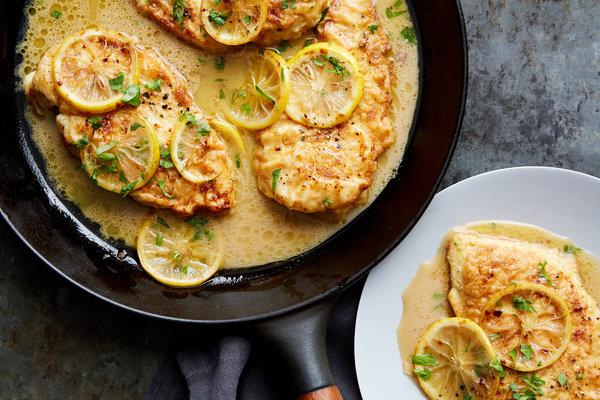 Comforting and easy recipes win with readers. Chicken francese, we’re looking at you.

In an unsettling year, Pete Wells finds many reasons to cheer.

From pizza to French toast, our critic chooses his fondest pleasures from a year of dining out.

The best wines of the year were not always the most profound, but the bottles that captured a moment. Sometimes, the moment was long ago.

Damirzhan Azimov and his wife, Gulshat Azimova, Dungans from southern Kazakhstan, run Lagman House with the help of their children. Their youngest, Deniza, sits between them; standing, from left, are Daniyar, Almukhamad, Aliakbar and Ruzana.CreditAn Rong Xu for The New York Times

Ligaya Mishan lists her favorite places, and celebrates their links to countries around the globe.

Pusit sisig — rough-chopped squid, crackling in its own brine — at Mama Fina’s House of Sisig.CreditCaitlin Ochs for The New York Times

The critic picks her favorite orders from a year of reviewing New York’s wealth of restaurants run by people from around the world.