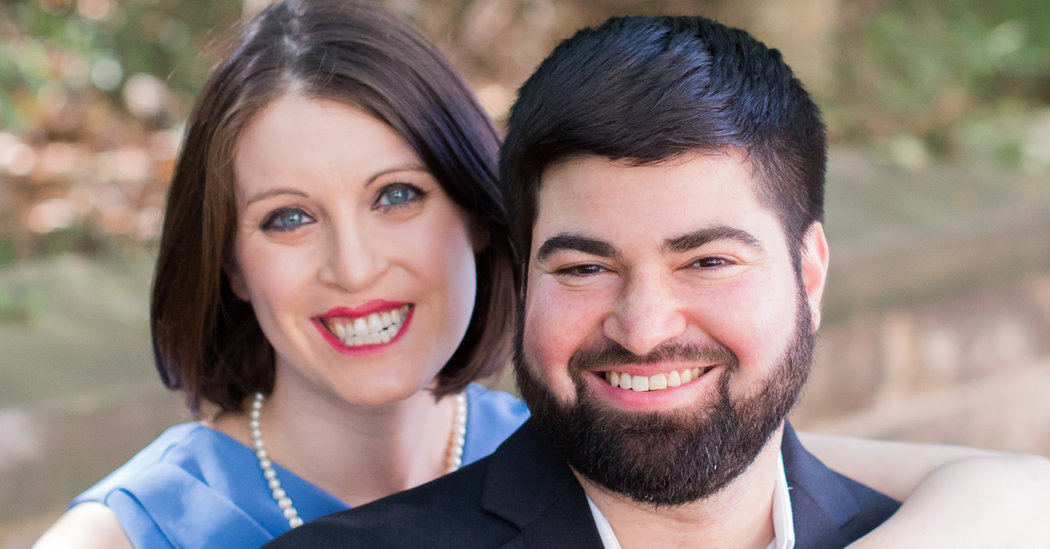 Rena Yael Wexelberg-Clouser and Dr. Aaron Wachtenheim Abrams are to be married Nov. 10 at the Liberty House, a restaurant in Jersey City, N.J. Dr. Daniel Marwil, a cantor and friend of the couple, is to officiate.

Ms. Wexelberg, 32, will be taking her husband’s name. She is the school mental health director of planning and partnerships at the New York City Department of Health and Mental Hygiene. She graduated from the University of Michigan and received a master’s degree in psychology from Columbia.

Dr. Abrams, also 32, is a fellow in pediatric neurology at the State University of New York at Downstate Medical Center in Brooklyn. He graduated from the University of Pennsylvania, and received a medical degree from Tel Aviv University.

He is a son of Marion L. Wachtenheim of Pawtucket, R.I., and Dr. David B. Abrams of New York. The groom’s mother is a psychotherapist in private practice in Providence, R.I. His father is a professor at N.Y.U.’s College of Global Health Policy and the former director of the office of behavioral and social sciences research at the National Institutes of Health.

The couple met in March 2018 through the dating app Hinge.