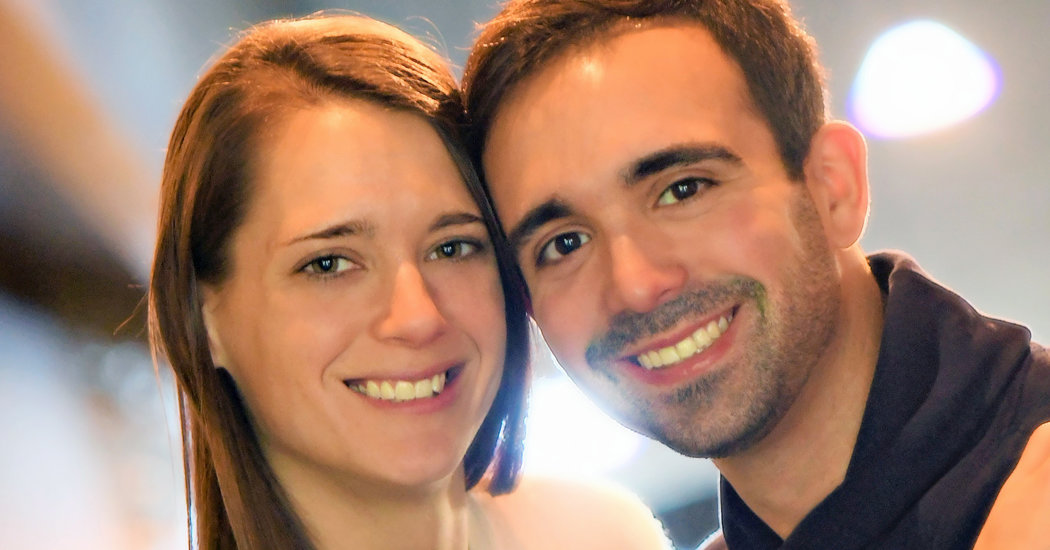 Mrs. Dulaney-Chan is known as Nikki. She is an earth science teacher and a Math-for-America Early Career Fellow at Hillcrest High School in Jamaica, Queens. She also works in Manhattan for NASA, where she writes lesson plans as part of the space administration’s curriculum. She received a master’s degree in adolescent education from Hunter College.

She is a daughter of Heidi M. Dulaney and Robert P. Dulaney of Holtsville, N.Y.

Mr. Chan is a private equity investor at Amerra Capital Management in New York. He received an M.B.A. from Harvard.

He is the son of Lorraine Chan and Florentino Chan, both of Plattekill, N.Y.