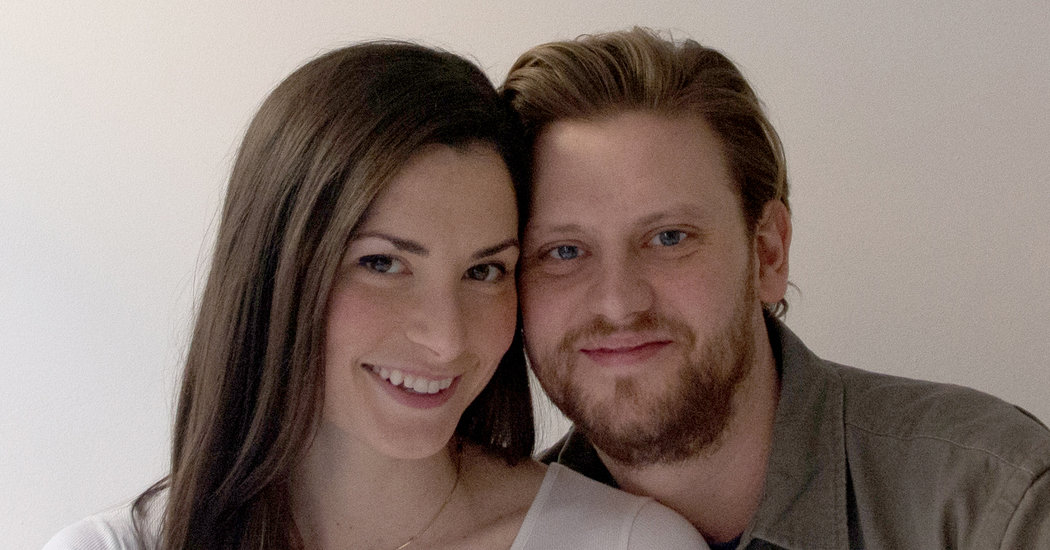 Margaret Ferro Bordonaro and Gregory Joseph Solarz are to be married Dec. 30 at the Basilica of St. Patrick’s Old Cathedral in New York. Msgr. Donald Sakano, a Roman Catholic priest, and the pastor of the church, is to perform the ceremony.

She is the daughter of Kathryn O’Brien Bordonaro and Peter A. Bordonaro of New York. The bride’s parents retired as administrators for Prep for Prep, the educational and leadership development nonprofit for high-achieving students of color in the New York City. Her father was the deputy executive director and the director of academic programs, her mother was the director of alumni affairs. The bride’s mother is on the Manhattan Community Board No. 2, and is on the board of Tenants & Neighbors, an advocacy group for rent-regulated tenants in New York State.

The groom, 35, is a vice president at Two Sigma, a quantitative hedge fund based in New York. He graduated with a dual-degree in computer science and business from Lehigh.

He is the son of Joanne Hoelle Solarz of Philadelphia and Robert G. Solarz of Ambler, Pa. The groom’s mother is the vice president for finance at Maternity Care Coalition, a nonprofit in Philadelphia providing services to pregnant women and families with children up to age 3. His father is the executive director at Delaware Valley Trusts in Horsham, Pa., which provides insurance coverage for public entities primarily in southeastern Pennsylvania.

The couple met briefly in 2006 through a mutual friend while at the Bowery Bar and Grill in Lower Manhattan. Nine years later they reconnected at another friend’s wedding, and then went on six dates in two weeks.