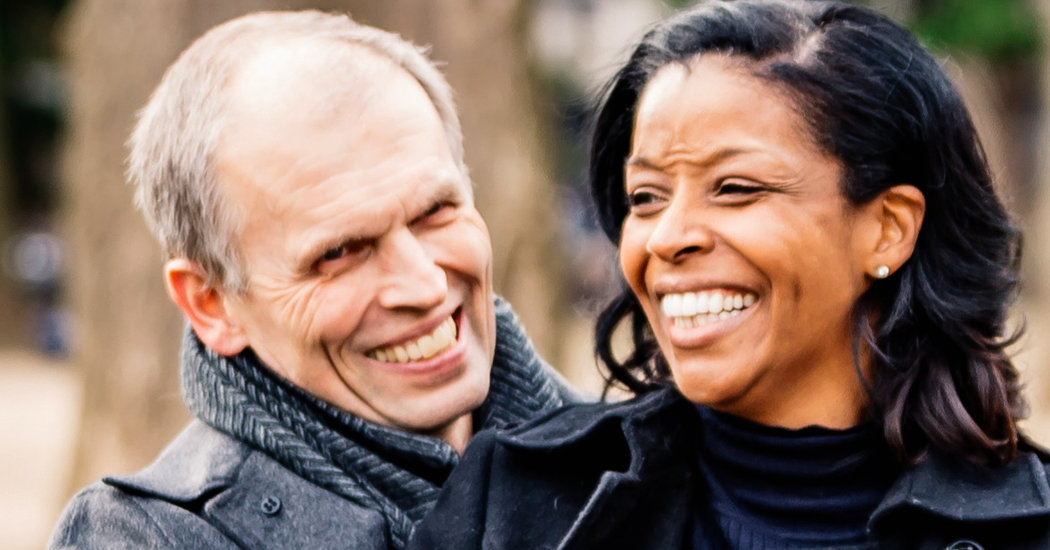 Leola Westbrook and Dr. John Preston Lawrence are to be married Dec. 2 in Santa Monica, Calif. The Rev. Barbara Laughray, a minister of the Church of Religious Science, is to officiate at the Shutters on the Beach Hotel.

She is the daughter of Louise Dixon-Harper of Chicago and Leo Westbrook of Hazel Crest, Ill.

The groom, 64, is a pediatric surgeon at Maimonides Medical Center in Brooklyn. He is also the president of the board of directors for the United States section of Doctors Without Borders, an international humanitarian medical organization. He graduated and received a medical degree from Dartmouth.

The couple were introduced through a mutual colleague in May 2017 at an event at the Cipriani Ballroom in New York.