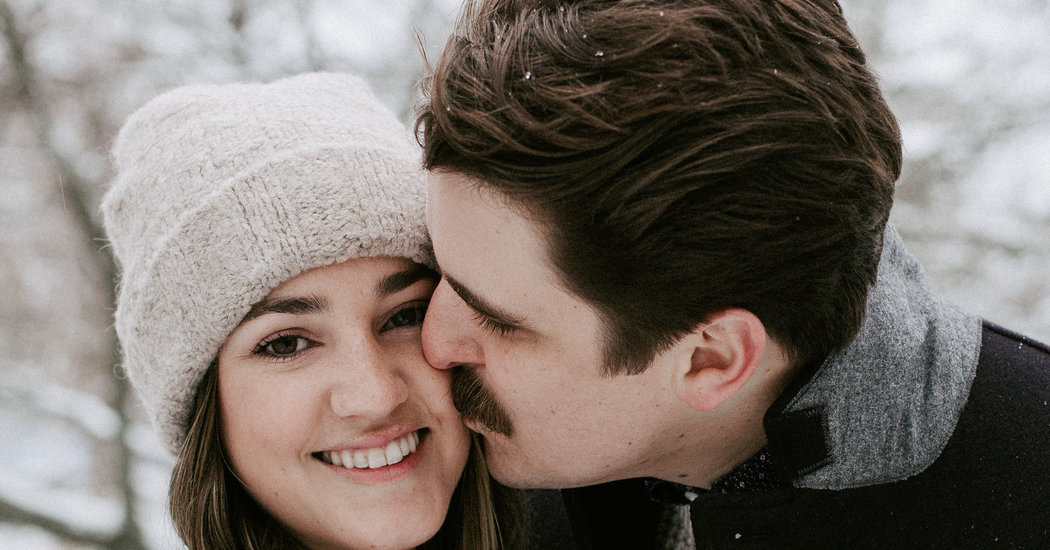 Julie Grace Keys and Andrew Patrick Heathfield were married March 30 at the 21c Museum Hotel in Cincinnati. Alice Gailey Keys, the bride’s mother who is a Universal Life minister, officiated.

The bride, 30, and groom, 31, met on a blind date while attending Miami University in Oxford, Ohio, from which they graduated.

Ms. Keys is a lawyer in Columbus, Ohio, for Disability Rights Ohio. She received a law degree from Ohio State University. She is a daughter of Mrs. Keys and Dr. Michael A. Keys of Terrace Park, Ohio. The bride’s father is the director of the Geriatric Psychiatry Fellowship program at the University of Cincinnati. Her mother is a lawyer in private practice in Covington, Ky.

Mr. Heathfield, 31, is an architect in Columbus, Ohio, where he owns and operates Minoh, a multidisciplinary architecture studio. He received a master’s degree in architecture from the University of Michigan in Ann Arbor, Mich. He is the son of Lori Jo Heathfield and Dennis P. Heathfield of Columbus, Ind. The groom’s father is the executive director of inclusion for people with disabilities and veterans for Cummins, a company in Columbus, Ind., that designs, manufactures, and distributes engines, filtration and power generation products. His mother was a stay-at-home parent.