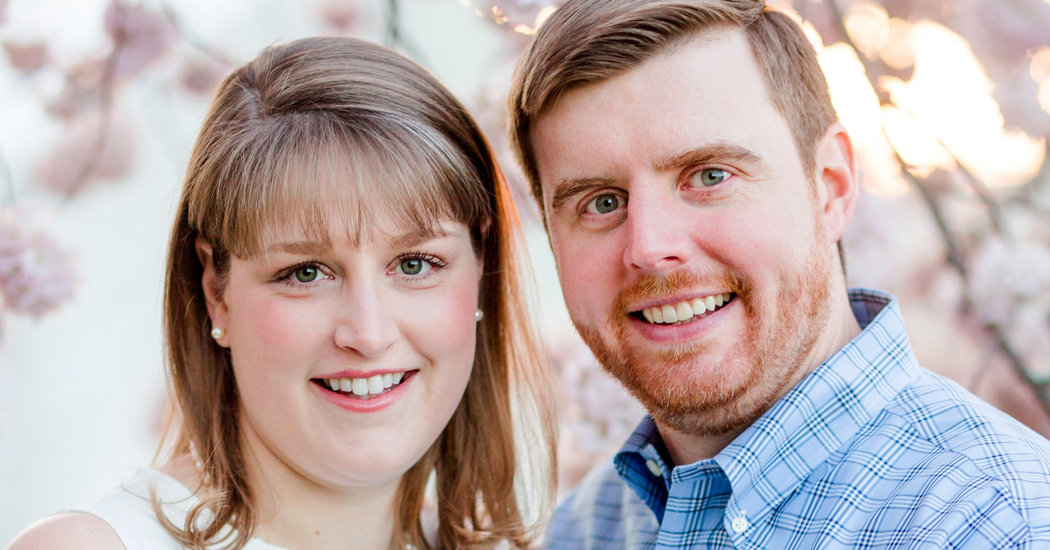 Julia Lee Cardwell Duncan and John Joseph McDonough are to be married May 26 in Portola Valley, Calif. The Rev. Jennifer L. Warner is to perform the ceremony at Valley Presbyterian Church, where she is the pastor, with the Rev. Martin J. Mager, a Roman Catholic priest, taking part.

Ms. Duncan, 31, is a change-management consultant in Washington in the federal services unit of Accenture, the management consultancy. She is also the chief of operations for One Journey Festival, an organization in Washington that helps refugees and works to connect them with the communities in which they live. She graduated from the University of Virginia and received a master’s degree in public management from Johns Hopkins University.

She is a daughter of Carol Cardwell Duncan and Andrew T. Duncan of Menlo Park, Calif. The bride’s father is the president and chief executive of the Boardwalktech Software Corporation, a digital ledger platform and enterprise software solutions company in Cupertino, Calif. Her mother retired from Duncan Insurance in Palo Alto, Calif., where she was an owner and the vice president.

Mr. McDonough, 35, is a political officer in Washington at the State Department’s East Asian and Pacific affairs bureau. He graduated from Villanova and received a law degree from Catholic University.

He is a son of Deborah A. McDonough of Rockville, Md., and the late James C. McDonough. The groom’s mother, a health care administrator, is the patient safety chief at the Walter Reed National Military Medical Center in Bethesda, Md. His father retired as a commander in the United States Navy, and was a medical service corps commander at Bethesda Naval Hospital.

The couple met in the State Department cafeteria in November 2015, while waiting to pay for their meals. At the time, she was a political appointee in the Office of Global Food Security. He said that he had noticed her previously, and seized the moment the ask her out. “I managed to finagle my way into a conversation with her in the checkout line,” he said.