Eat: In Defense of a Diner Classic: the Open-Faced Hot Turkey Sandwich 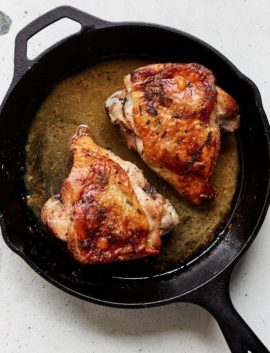 There are days in this mistletoed season of holiday parties and glittering storefronts, ring-a-ding-ding music tinny from speakers on the street, when my heart goes tight and all I want is an open-faced turkey sandwich with gravy and mashed potatoes, alongside a glop of cranberry sauce. It is neither a Thanksgiving meal nor a Christmas one, but simply a low-fi American reminder of diners and TV dinners and blankets and comfort itself: soft meat and rich, salty gravy over tight-crumbed bread, with buttery mash and a tang of cranberry.

I am not alone, not at this time of year or any other. Americans love their turkey — it’s the nation’s most popular deli meat, ahead of ham, beef and all the salami variations. The United States Department of Agriculture estimates that each of us will eat more than 16 pounds of turkey this year.

Rachael Ray, the chef and television personality, told me that when she was a kid working at the Howard Johnson’s her mother managed in upstate New York, the open-faced turkey sandwich was, by far, the restaurant’s most popular dinner dish. She described people coming in on weekend nights when her mother ran specials alongside the regular menu, all dressed up for martinis and an elegant meal, and how invariably at least one in the party would pause and then order the open-faced. “Those sandwiches are a thing,” Ray said. “They’re this accessible, delicious, comforting thing.”

Brooks Headley, the mystical vegetable chef and pastry king who owns and runs Superiority Burger in the East Village of Manhattan, is also a fan of the sandwich. “There’s such a good fudginess and layer-cake quality when you cut into it with a fork,” he said. “An open-faced turkey sandwich is pretty all right by me.” (He’d make the vegetarian version with braised cranberry beans over thick toast, he said. “Get it?”) 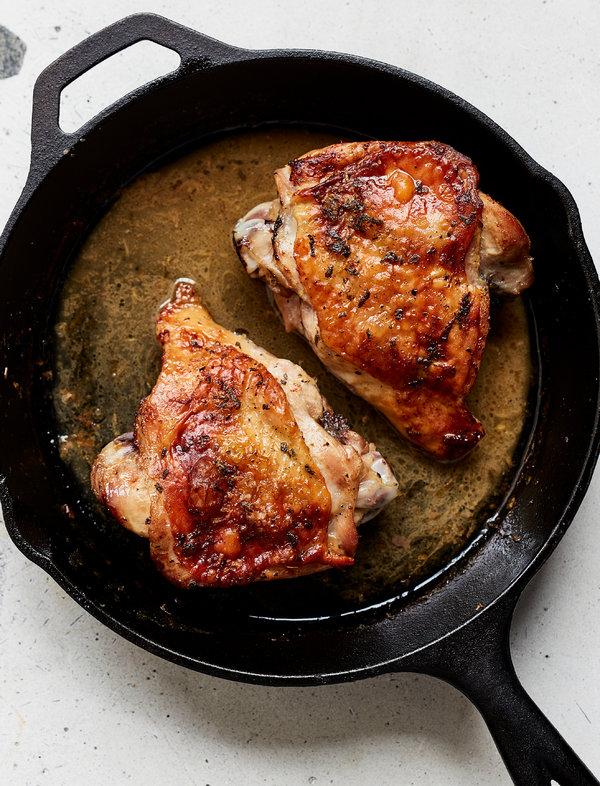 Making the sandwich at home can be as simple as pouring store-bought gravy over microwave-heated deli turkey and white bread, with a spoonful of canned cranberry sauce. That tastes just about exactly like the sandwich I ate for every birthday between years 8 and 12 at the Junior’s Restaurant on Flatbush Avenue Extension in Downtown Brooklyn. At the time it seemed like maybe the best sandwich in the world. But when I returned to try it recently, it wasn’t anymore. That’s probably because it never was or because I got fancy or both — which turned out to be true at other diners around the city too. For the genuine article, the real mood-warming balm, you need to make an open-faced turkey sandwich at home. And not for a lot of guests either: One or two servings is ideal, though you can feed more if they’re children. The whole point is just to nest with the sandwich, to eat in socks and sweatpants, entirely content.

Tyler Kord, the chef and owner of No. 7 and No. 7 Sub in New York, who is known in some circles as “the sandwich Batman,” told me to concentrate on the gravy. “I’m always on board with gravy,” he said. “That sandwich is almost entirely about the gravy and the bread that gets saturated with it.” So I thought about that from the start. How I’d roast buttered turkey thighs in the oven while the potatoes were cooking, the thighs skin-side down to crisp the skin and allow the fat to render into the pan, creating sticky bits of fond I’d use to build a base for gravy that I’d thicken with cream. I’d season the thighs aggressively too, to get that saltiness into the meat from the start. That worked. I whisked flour into the fat while the turkey rested, and when it got good and toasty, I fed it with stock, watching it go golden brown and thick. Cream added gloss, a punch of velvet.

From there, assembly worked as Henry Ford designed: lightly toasted bread, a heap of sliced meat, a drenching of gravy, alongside the mashed potatoes and some buttered peas. I added canned cranberry sauce because outside November it can be hard to find bagged fresh berries. Also because there’s no need for this dish to be too fancy. The result left me happy beyond compare.

“It’s a perfect sandwich for this strange, stressful time of year,” Ray told me. “We’ve had Thanksgiving, and we’re headed toward the new year, and it’s the season of love, gratitude, forgiveness, but also the one where you’re really judged by what kind of person you are or appear to be. And that’s just a lot.” She laughed then. Ray is not known for darkness. “Just make a hot turkey sandwich, make it look old-school and proper,” she said, “and it’s special, just for you.”