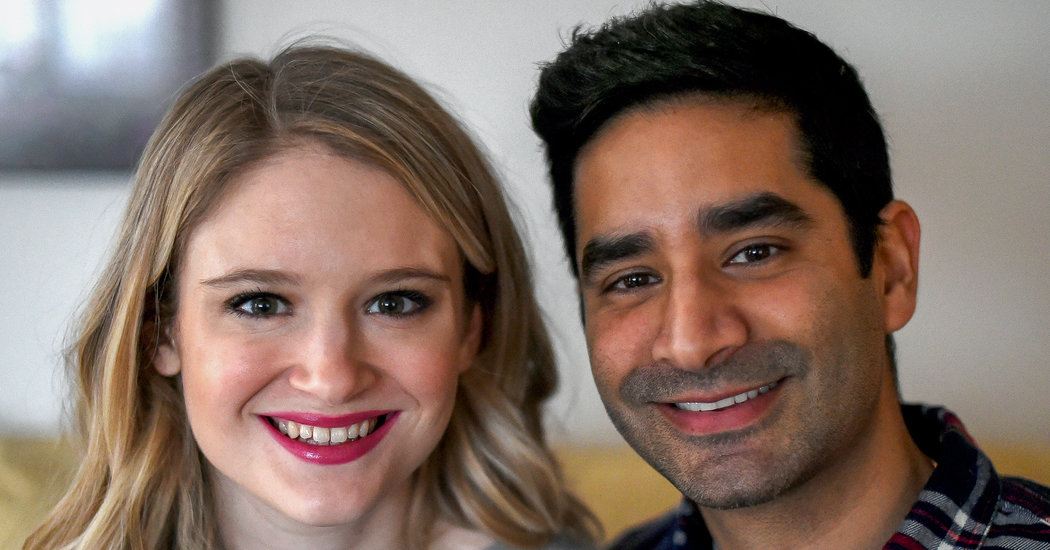 The bride, 31, is an actress who has appeared on the television shows “Blue Bloods” (CBS), “Unbreakable Kimmy Schmidt” (Netflix), “The Following” (Fox) and in the 2014 romantic comedy film “Big Stone Gap.”

She is also a certified Pilates instructor and associate producer for CitizenArts, a company in New York owned by her parents, which creates educational documentary films on civic, economic and social affairs that are presented at forums worldwide. She graduated with a bachelor of fine arts in performance from the University of Michigan.

She is the daughter of Jill Sullivan Gabbe and James Isaiah Gabbe of New York.

The groom, 34, is the director of product at Nanotronics, a start-up in Brooklyn Navy Yard that makes an advanced microscope that is automated by computer software. He was, until October 2016, a criminalist at the Office of the Chief Medical Examiner in the Department of Forensic Biology in New York. He graduated from Binghamton University, and is a candidate for a master’s degree in forensic molecular biology at the University at Albany.

He is a son of Girija Raveendranath of Monroe, N.Y., and the late Dr. Panolil C. Raveendranath. The groom’s mother retired as a teacher of the French language at White Plains High School. His father was an organic chemist at Wyeth in Pearl River, N.Y.

The couple met through a mutual friend in New York in August 2012.