Medical News Today: Cats bond with caregivers just as much as babies and dogs 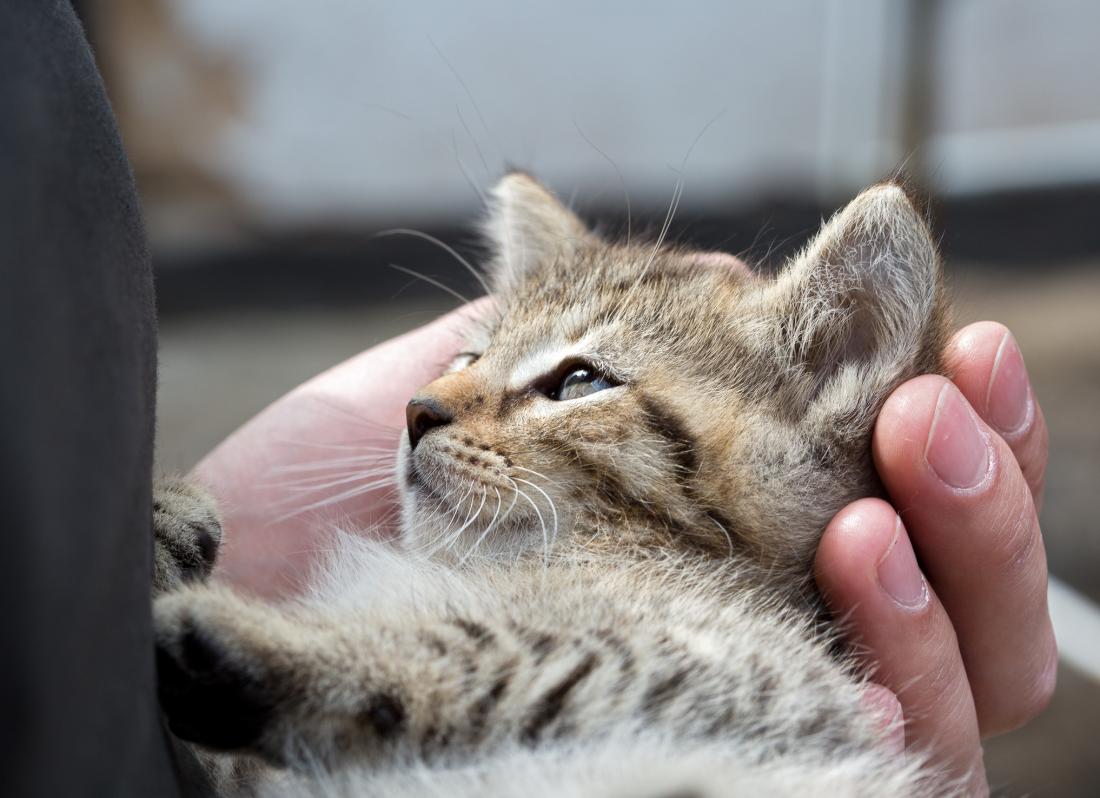 While the attachment that dogs form to their owners is obvious, the same is not always true of cats. Indeed, cats have a reputation for being independent, even indifferent, and people have long debated the extent to which they ever truly bond with their caregivers.

A new study by researchers at Oregon State University’s Human-Animal Interaction Lab, which appears in Current Biology, represents the first empirical investigation into this issue.

Its conclusion may surprise some people: Cats bond with their caregivers to a similar degree as infants and, yes, dogs.

“Cats that are insecure can be likely to run and hide or seem to act aloof. There’s long been a biased way of thinking that all cats behave this way. But the majority of cats use their owner as a source of security. Your cat is depending on you to feel secure when they are stressed out.”

Experiments reveal the strength of the bond

In the study, the team employed an abbreviated feline version of the “secure base test” that researchers have previously used to assess attachment in dogs and infants.

At the start of the experiment, a cat and its caregiver spend 2 minutes together in an unfamiliar environment. The human then leaves, and the cat remains alone in the room for 2 more minutes.

In the final stage, the caregiver returns for a 2-minute reunion period. The researchers determine the bond between feline and human by looking at the cat’s behavior after the human returns. This behavior typically falls into one of two categories:

The study looked at two feline age groups to assess the degree to which attachment is a juvenile trait. In total, they witnessed classifiable behavior in 70 kittens and 38 cats over the age of 1 year.

Overall, 64.3% of the kittens proved securely attached to their caregivers, while 35.7% had an insecure bond with them. Among the older cats, 65.8% demonstrated secure attachment, while 34.2% were in the insecure category.

The researchers also wanted to see whether socialization had a measurable effect on these percentages. Re-testing after a 6-week training course showed that it did not.

As the percentages were so similar across the two age groups, it appears that attachment is a phenomenon as typical to adult cats as it is to kittens.

“Once an attachment style has been established between the cat and its caregiver,” says Vitale, “it appears to remain relatively stable over time, even after a training and socialization intervention.”

Cats are not so different after all

Cat aficionados may be surprised that felines bond with their caregivers to such a similar extent as babies and dogs.

The study authors note that according to previous research, 65% of human infants form secure attachments, while 35% develop insecure bonds. In dogs, 58% of attachments are secure, and 42% are insecure.

Felines, as different from us — and dogs — as they may be, still benefit from a sense of security. “Attachment is a biologically relevant behavior,” says Vitale. “Our study indicates that when cats live in a state of dependency with a human, that attachment behavior is flexible and the majority of cats use humans as a source of comfort.”