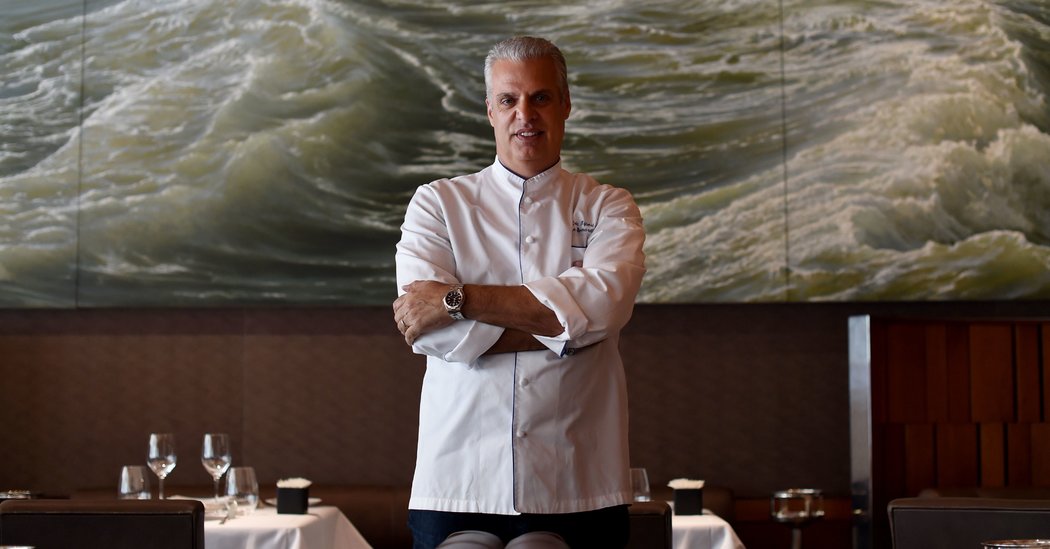 For the second year in a row, La Liste, a global restaurant-ranking system from France, has named Le Bernardin the best restaurant in the world. And like last year, it shares the honor with Restaurant Guy Savoy.

French restaurants capturing this prize should come as no surprise, but that a seafood specialist based in New York came out on top is a significant achievement for American chefs and restaurateurs. Le Bernardin, Maguy Le Coze and the chef Eric Ripert’s Midtown restaurant, also has three Michelin stars, the top ranking for that guide, and has been consistently awarded four stars by The New York Times.

La Liste, which was started in 2015, is based on an algorithm that analyzes published restaurant reviews from around the world, as well as consumer ratings for more than 20,000 restaurants.