Zantac Has Low Levels of a Cancer-Causing Chemical, the F.D.A. Says 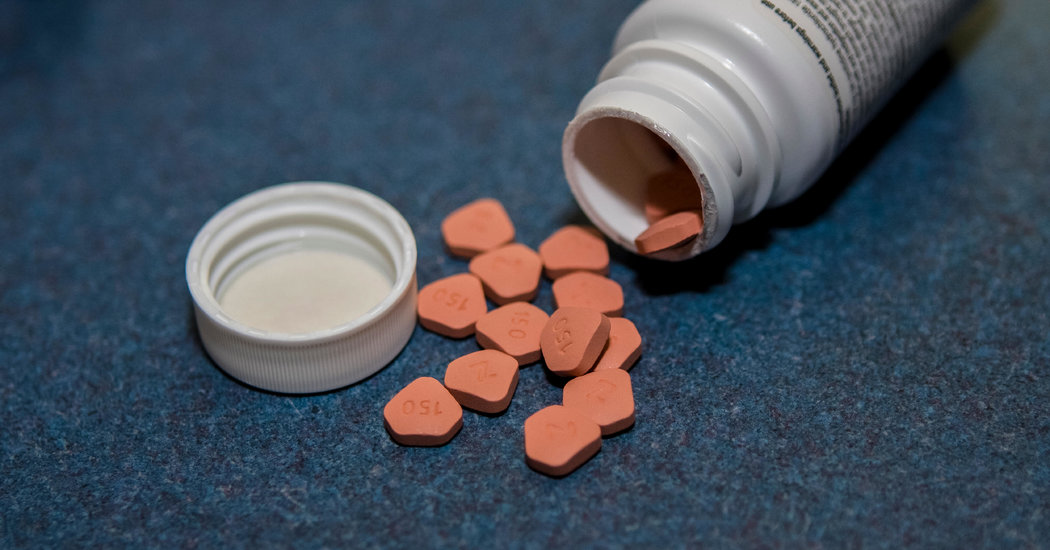 The Food and Drug Administration said on Friday that it had detected low levels of a cancer-causing contaminant in samples of heartburn medicines containing the drug commonly known as Zantac, and that it was advising patients who take over-the-counter versions to consider switching to a different medication.

But no recalls have been initiated, and the agency said patients who take prescription versions of the drug, known as ranitidine, should consult with their doctors before stopping. The European Medicines Agency is also looking into the issue.

Zantac, the brand-name version of the drug, is sold by Sanofi, but generic versions are widely sold. The F.D.A. has not identified any specific products that were affected.

The contaminant, a type of nitrosamine called N-nitrosodimethylamine, or NDMA, is the same one that was found in some versions of valsartan, a blood-pressure drug whose brand name is Diovan. The discovery of NDMA in valsartan led to several recalls of the commonly prescribed drug, which in turn led to supply shortages.

Nitrosamines can cause tumors in the liver and other organs in lab animals, and are believed to be carcinogenic in humans. NDMA can form during manufacturing if the chemical reactions used to make the drug are not carefully controlled and monitored, the F.D.A. has said.

Jeremy Kahn, an agency spokesman, said Friday that the agency is still investigating contamination of the heartburn drugs, and that it is unclear how many companies’ products are affected and where the problem originated. However, he said, “We tested a small number of products for this impurity, and all of the products we’ve tested so far have had NDMA at low levels.”

He said that the levels were not high enough that the agency was recommending recalls so far, noting that low levels of NDMA are also found in other drugs and in food products. The agency first learned that some samples of ranitidine contained the chemical in June, after it tested the product in the wake of the valsartan recalls.

The same type of impurities were later found in two other blood-pressure drugs, irbesartan and losartan, in the same class as valsartan. Two more nitrosamines — nitrosodiethylamine, or NDEA, and N-Nitroso-N-methyl-4-aminobutyric acid, or NMBA — were found. Lists of the affected products are posted on the F.D.A. website.