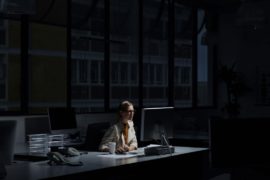 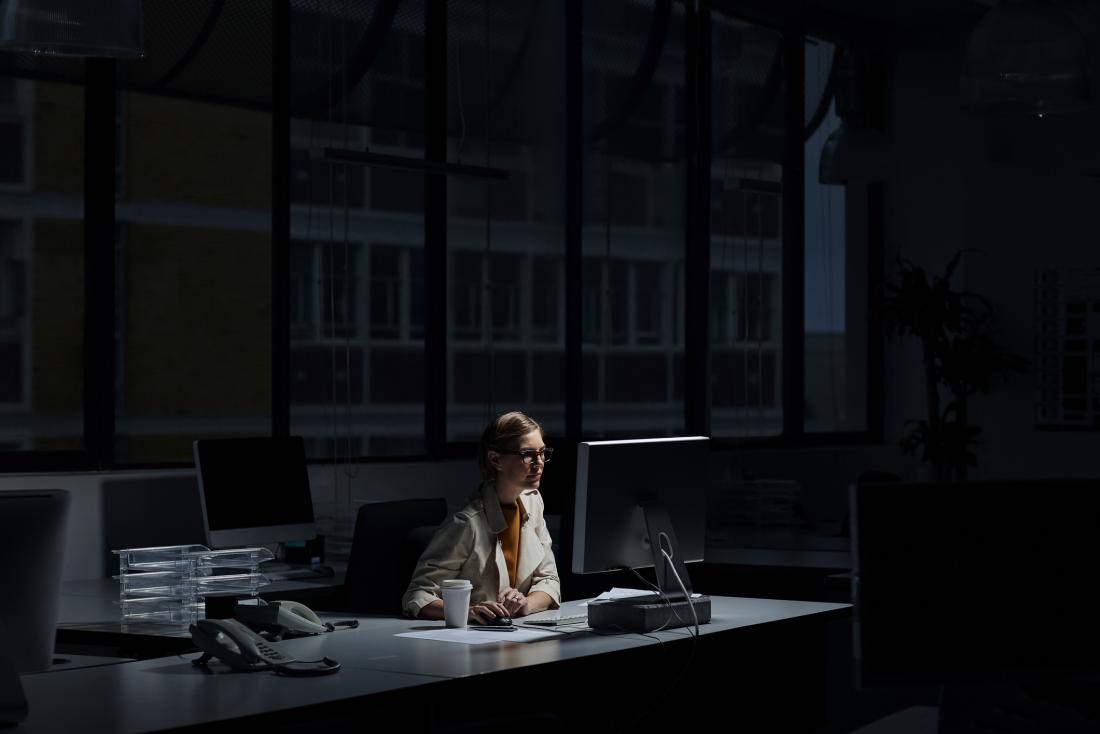 A new study that now appears in the Journal of Epidemiology & Community Health found that working excessively long days could be detrimental to mental health.

The team came to this conclusion by looking at data collected from Understanding Society, the United Kingdom Household Longitudinal Study (UKHLS).

The UKHLS tracks the health of around 40,000 households in the U.K.

For this particular study, the researchers used data from over 23,000 men and women. These data included information about employment.

They discovered that the people with the worst mental health overall were women who worked 55 hours or more, worked most or every weekend, or both. The difference was significant when compared with women who work standard hours (35–40 per week).

The team found a number of employment differences between genders. Men, in general, tended to work longer hours than their female peers. Also, almost half of the women worked part-time, while only 15 percent of men did.

The scientists had a number of theories on why there were differences between men and women in the workplace. They note that women are more likely to work long hours if they work in a male-dominated field. Also, they saw that people who work weekends tended to work in service sector jobs with lower pay.

As the study authors write, «Such jobs, when combined with frequent or complex interactions with the public or clients, have been linked to higher levels of depression.»

They recognize that women often have a «potential double burden» when factoring in household duties and caring for family members. This type of work is unpaid and increases their workload across the board.

However, there were a few factors that seemed to affect mental health no matter what the person’s gender was. Older workers, workers who smoke, those who earned the least, and those who had the least control at their jobs tended to be more depressed when compared with other workers who did not have these specific circumstances.

Clinical depression is one of the most common mental health conditions. It has several risk factors, which can include a family history of depression, major life changes, trauma, stress, and certain physical illnesses. The symptoms of depression may include persistent sadness, feelings of hopelessness and guilt, loss of interest in hobbies, and sleeping issues.

It is no surprise, then, that those who work long hours or over the weekend may experience some work-related stress, which could be a trigger for depression. The authors write:

«Previous studies have found that once unpaid housework and caring is accounted for, women work longer than men, on average, and that this has been linked to poorer physical health.»

They explain that their findings do not establish cause, but that they may encourage employers to consider new policies that aim to decrease the burden on women in the workforce without decreasing their participation in the job sector.

FacebookshareGoogle+sharePinterestpin it
Medical News Today: Sleeping more on weekends does not make up for past sleep losswirecutter: Fitness Gear to Go
Latest