‘With Me Nearly Always’: Readers on Emotional Support Animals 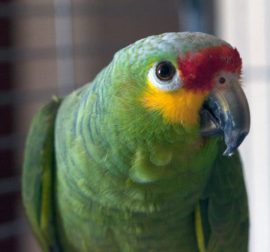 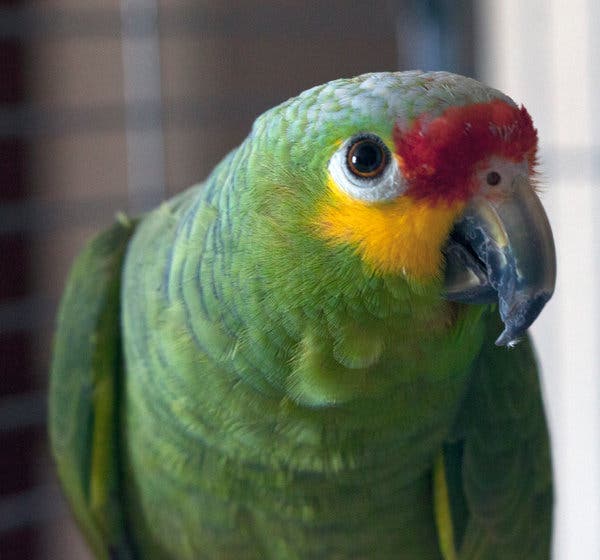 Barbara Steinberg says she would not be alive today without her parrot, Harry. Ms. Steinberg, who has bipolar disorder, wrote to tell us how much she depends on her feathered friend of over 29 years for laughs, companionship, and general well-being.

More people claim that their pets — whether dogs, ducks, peacocks, pigs or alligators — are emotional support animals who help them deal with anxiety and depression and must stay with them in places where they would ordinarily be barred: on airplanes, in retail stores and restaurants, at hotels and in no-pets apartments. But landlords and airlines say the system is rife with fraud, and pet owners are facing pushback.

We asked readers about their views on the issue and their challenges with emotional support animals. Some readers said the use of support animals had gone too far, while many others told us how their animals have changed their lives.

Here’s a selection of reader photos and responses, which have been lightly edited for clarity.

Emotional Support (but Not on a Plane)

Barbara with her parrot, Harry.CreditBarbara Steinberg

I have bipolar disorder and would be dead without Harry. We are mates. However, I would never take him on a plane, to a restaurant, or other public place with confined spaces.

I have someone who needs me as much as I need him, someone to care for, someone to talk to, someone to make me laugh and requited love over 29 years.

They See the Dog, Not the Need

Norton is approximately 5 years old now. He is a rescue dog, driven to New York from Kentucky. Norton has been in my life for four years now, and he isn’t fakery, by any means!

We were removed from a shop. It wasn’t pretty. My disability is invisible, and Norton doesn’t seem to be more than the cutest creature on the planet!

He is with me nearly always, although I have given up my bravery somewhat. It isn’t worth the fight. When I didn’t have balance enough to walk, Norton held me up with his harness and leash. He rolls over on his back when I’m crying from pain, allowing me to feel his warm belly. He makes me laugh. Norton dances on his hind legs when he meets strangers.

A Respite From Grief

I “named” Mara as my therapy horse when I bought her five years ago. I was starting over and trying to heal from trauma, anxiety and grief.

My emotional well-being was shattered. I left my career of 30 years and was off the grid for more than four years after my son Benjamin’s death. I needed her silent companionship.

Caring for her, going out alone on trail rides with her, bonding with such a powerful animal have moved me forward.

Nik and his dog, SofieCreditBrad Coy

My left eye twitched all day, every day [from anxiety] for 3 years prior to getting my dog, Sofie. Since then, I have seen my health turn a complete 180. I sleep better; I’m focused on living instead of surviving day to day.

My life has been reorganized as a result of caring for my dog. I wax rhapsodically about my health benefits.

She Grew With Me 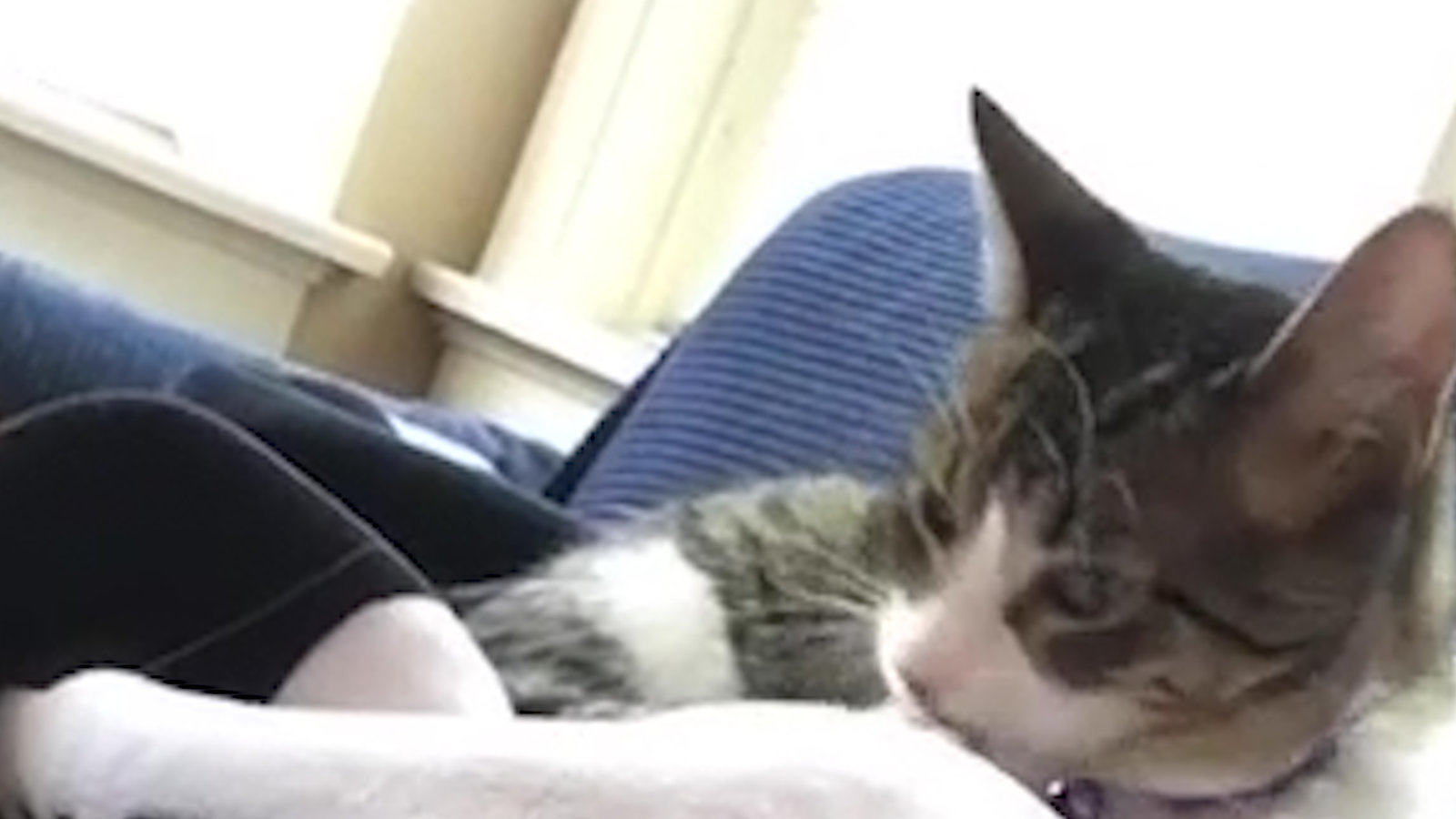 I have been diagnosed with severe anxiety by my psychiatrist. I have a difficult time with day-to-day functions, resulting in failing grades and social relationships. My therapist recommended I pursue an emotional support animal, and I have since adopted a rescue cat, Callie.

I got her in September 2018 at 2 ½ months old. Since she grew with me, she grew to know my emotional needs, and does an incredible job calming me down when I’m overwhelmed by an anxiety attack. Callie is the only reason I’m able to live alone, get up and be productive. Yes, I am also on anxiety medications, and no, those are not an adequate replacement for the love and care my emotional support animal gives me.