Why Justin Bieber, Chris Pratt and Offset Like to ‘Double-Wrist’ 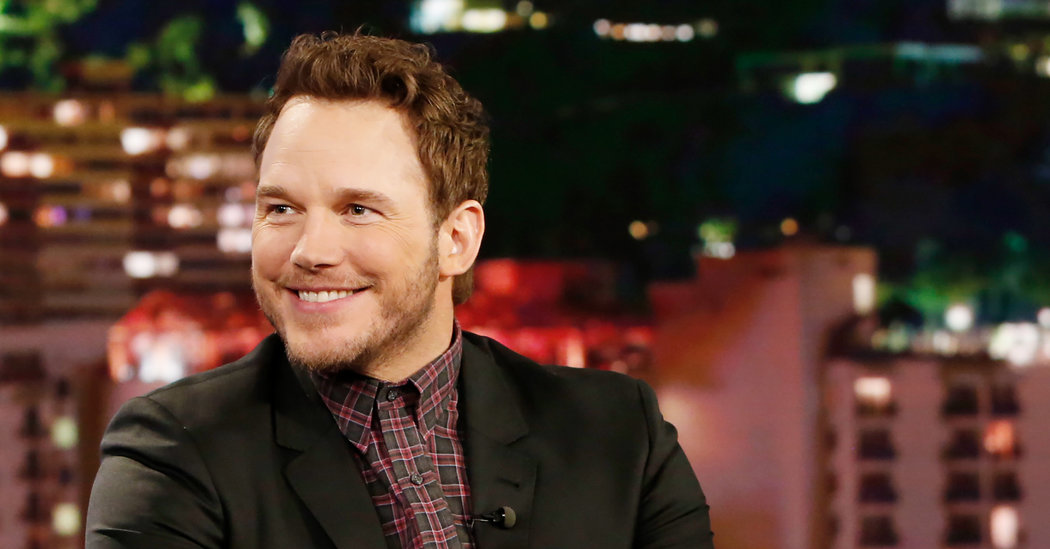 If you guessed “double-wristing,” the totally gratuitous but weirdly enduring practice of wearing two wristwatches at once, you’re possibly guilty of the extraneous practice yourself.

The head-scratching look, once favored by Hollywood’s horological two-timers like Marlon Brando and Johnny Depp, has become picked up by a new generation of celebrities looking to double down on bling. It also appeals to techie watch aficionados who sport Apple watches but can’t quit their Rolexes.

Chris Pratt appeared on “Jimmy Kimmel Live!” last March to promote “The Kid,” a gunslinging Western film, wearing a brawny and elegant Cartier watch on each wrist — an action hero fashion gesture equivalent to flexing both biceps at once.

The look has been creeping into hip-hop circles for years, with Drake double-wristing Rolexes in his video for “The Motto,” from 2012, and the likes of Tyga and Gucci Mane experimenting with the look (Kanye West may or may not have endorsed the practice by rapping, “That’s why you always see me with at least one of my watches/Rollies and Pashas done drove me crazy,” in “All Falls Down” from 2004).

Offset, the Migos rapper, often shows up at parties and fashion tents wearing, say, diamond-encrusted timepieces by Patek-Philippe and Audemars Piguet on each wrist.

Why? Because he can, obviously. And also, perhaps, because he needs to keep up with his camera-magnet wife, Cardi B.

Some Generation Z celebrities are taking the plunge, too. Billie Eilish, the teenage troubadour, has flashed two gold watches on the same wrist, upping the stakes in the rebel rocker tradition of wrist candy forged by bracelet-loving music artists like Keith Richards and Lil Wayne.

In a sense, double-wristing speaks to the rising status of watches. Celebrity collectors like John Mayer, Ellen DeGeneres and LeBron James have made the five- or six-figure watch de rigueur on the red carpet, to the point where other celebrities feel the need to wear two statement watches to get noticed.

But there may be a practical reason, too. Diego Maradona, the Argentine soccer luminary, reportedly wears two watches (often a big-ticket Rolex and Hublot) when traveling: he sets one to his native time zone, the other to local time.

It’s the same reason cited by Gen. Norman Schwarzkopf. During the Gulf War, he set a Rolex on his left wrist to Saudi Arabian time and the Seiko on his right to Washington time. Likewise Fidel Castro, during his 1963 visit to the Soviet Union to meet Nikita S. Khrushchev, accessorized his fatigues with two Rolexes, which some observers believe were set to Havana and Moscow time.

But maybe that is not the whole story. It doesn’t take an evolutionary psychologist to see that men who double up on He-Man-esque accessories are making a not-so-subtle display of alpha male power.

That may explain why Adrian Broner, an American boxer who adopted the nickname About Billions, wore a pair of bejeweled timepieces at a news conference with Manny Pacquiao before their fight in Las Vegas last January.

Sure, the baller overtones are less pronounced when one of the watches is an Apple Watch. Even so, the popularity of the smartwatch, as well as activity trackers like the Fitbit, has given double-wristing a noticeable boost, allowing watch geeks (including editors at the watch site Hodinkee) the opportunity to remain both stylish and connected.

“It can actually feel a bit transgressive,” wrote Jack Forster, the site’s editor in chief, in a post on the “two-wrist tango” in August.

“You are actually violating some taboo of which you were not previously aware,” he added, “because there had never been any particular reason to violate it before.”

Mr. Forster has a point. No matter how elegant or wired the timepieces in question, it is a rebel move.

Double-wristing is by definition a violation of style norms, in the same spirit as the dandies of 18th century England, who wore two pocket watches as way to elevate themselves from the dowdy masses.

A poem from 1777, “Receipt to Make a Modern Fop,” included in its prescription: “A lofty cane, a sword with silver hilt, a ring, two watches, and a snuff-box gilt.”

In more modern times, it is a look that says, “I break the rules because there are no rules.” Hunter S. Thompson, who was something of a fop himself with his safari jackets and cigarette holders, liked to double down on head-turning timepieces, including a so-called Rolex GMT-Master II with a red and black bezel known as the “Coke.”

FacebookshareGoogle+sharePinterestpin it
Is This the Store for Grown-Up VSCO Girls?Retro Drinks and a Light-Up Dance Floor in a Brooklyn Bar
Latest