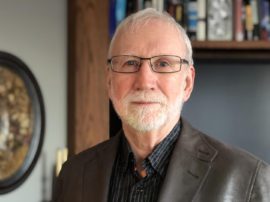 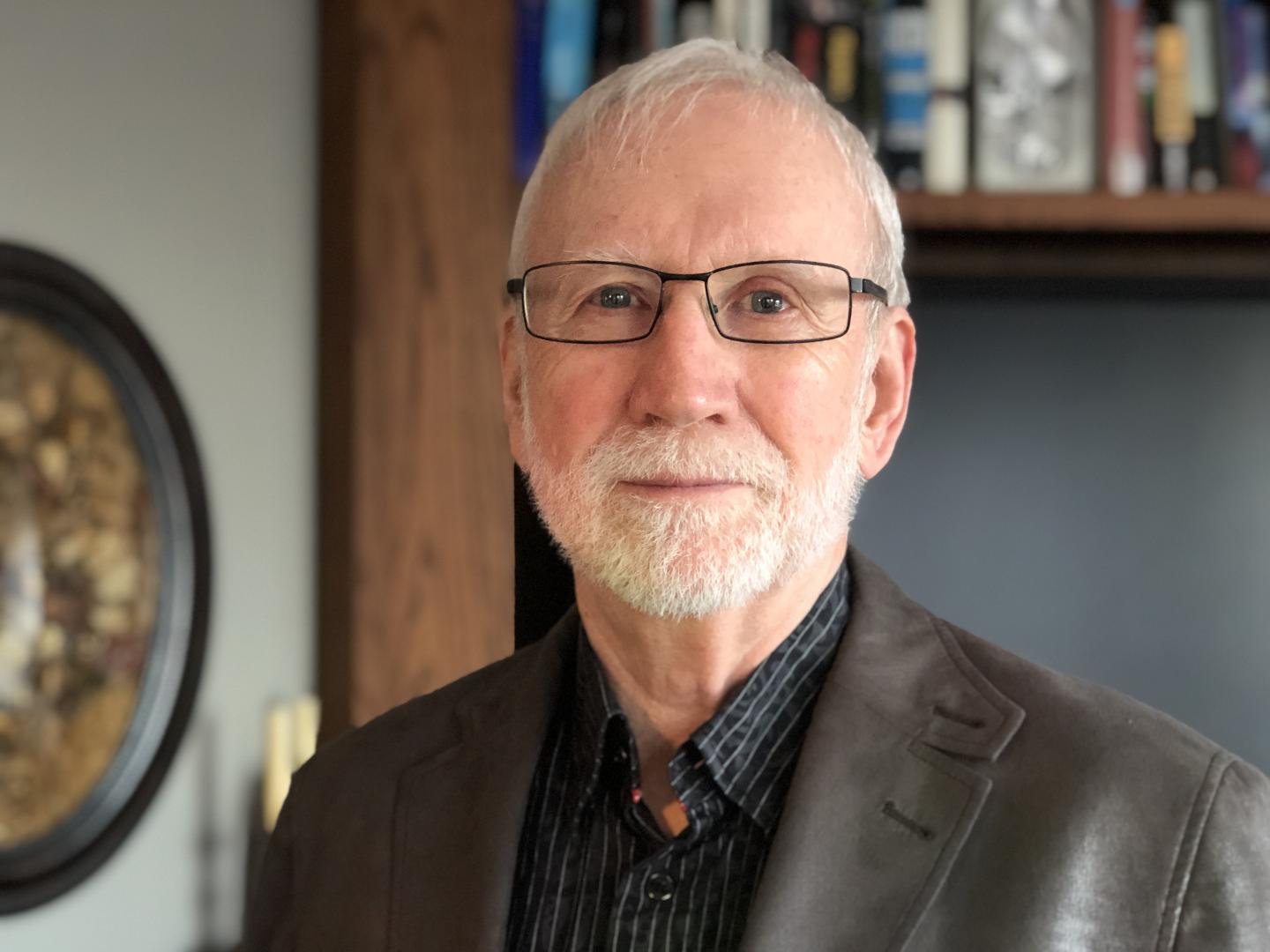 Violence against staff working in long-term care facilities — including physical assault, verbal abuse and sexual harassment — has become «normalised», according to a new University of Stirling study.

The research provides a fresh insight into how violence is emerging as a significant risk factor in the day-to-day experience of staff employed in the sector — and how the majority of incidents go unreported due to fear of reprisals.

The study focused on facilities in Canada, however, the authors believe their findings could help inform future prevention strategies for long-term care communities across the world.

The work was conducted by Dr Jim Brophy and Dr Margaret Keith, of Stirling’s Occupational and Environmental Health Research Group, and Michael Hurley, of the Ontario Council of Hospital Unions / Canadian Union of Public Employees.

«The health and wellbeing of healthcare staff reflects the health of the system itself,» Dr Brophy said. «There is widespread recognition that the public healthcare system in Canada — as in other countries around the world — is facing a deepening crisis, with working and residential care conditions at breaking point.

«This study adds new evidence and confirms previous scientific investigations that suggest violence is a significant risk factor in the day-to-day experience of long-term care staff. We found that physical and verbal abuse, as well as sexual harassment, have been allowed to become normalised within these work environments.»

The research team conducted group interviews with 56 staff at seven long-term care communities — including three large urban centres with a broad demographic — in Ontario, Canada, between 2016 and 2018. Support workers and registered practical nurses provide the majority of hands-on care in the facilities, with most of those women.

The study aimed to identify workers’ perceptions of the risk factors for violence against staff in the long-term care environment; the impact on staff subjected to violence; prevention strategies that could be adopted to reduce the incidence and harmful effects of violence; and barriers to prevention efforts, as well as to mitigating the effects of violence.

Workers reported that immediate violence against staff is typically caused by resident fear, confusion and agitation. They also cited a number of underlying causes, such as understaffing, the impersonal task-driven organisation of work, inappropriate resident placement, and inadequate time for emotional and social care. Concerns were also raised that — due to a lack of time and resources — staff are often unable to meet all of the care needs of the residents.

The study revealed that workplace violence has an adverse impact on workers’ own health and wellbeing — causing injuries, unaddressed emotional trauma, job dissatisfaction and burnout.

Ultimately, participants saw workplace violence as symptomatic of an institution that undervalues both its staff and residents, the study found.

It also identified several barriers to preventing violence against staff, including: insufficient training and resources, systematic underfunding, a lack of recognition of the severity and pervasiveness of the phenomenon, and limited public awareness.

One participant explained the problems faced when reporting the violence they had experienced: «I asked to be excused from caring for someone who was punching me on a daily basis and causing bruising. My supervisor actually said to me: ‘This is part of your job.'»

The research found that incidents of violence and verbal abuse remain largely unreported because staff fear reprisals from their supervisors if they speak out.

The paper proposes a raft of reforms, based on the experience of those interviewed, that could improve the working and living conditions of staff and residents in long-term care facilities.

Mr Hurley said: «The study concludes, first and foremost, that there needs to be an increase in staffing levels to ensure the adequate relational care for long-term care residents. There is also a need for immediate legal and regulatory measures that would create violence-free facilities for everyone within the jurisdiction.»

The study, Breaking Point: Violence Against Long-Term Care Staff, is published in New Solutions and was funded by the Ontario Council of Hospital Unions / Canadian Union of Public Employees.

FacebookshareGoogle+sharePinterestpin it
When a ‘Be In’ in Central Park Was Front-Page NewsDuke University to Pay $112.5 Million to Settle Claims of Research Misconduct
Latest