Victoria’s Secret, Under Siege, Lays Off Employees at Headquarters 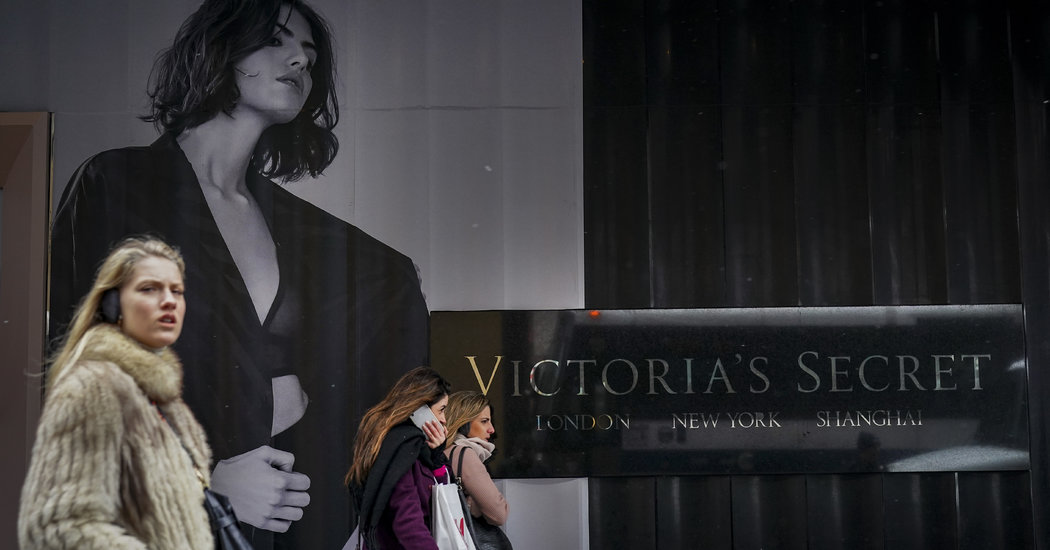 Victoria’s Secret is laying off about 15 percent of the brand’s employees at its Columbus, Ohio, headquarters as the beleaguered lingerie chain struggles to reshape its image and the chief executive of its parent company remains under scrutiny for his ties to Jeffrey Epstein.

The cuts, which took place on Wednesday and Thursday, involved about 50 people and range from senior leaders to junior staff, according to three people with knowledge of the situation who spoke on the condition of anonymity because they were not authorized to speak publicly.

The timing of the layoffs was unusual in the retail industry just before the key holiday season — and followed an optimistic outlook delivered to investors by the chief of its parent company, Leslie H. Wexner, last month. L Brands, the parent company, also owns Bath & Body Works.

Language in the separation agreement given to at least some laid-off employees seemed to speak to the intense microscope the company finds itself under. The agreement document, which was reviewed by The New York Times, asked departing executives to agree that they would not make any statements to the media about the company, its employees or its operations, and that they would “direct all contacts from the media” regarding the company to Tammy Roberts Myers, an L Brands spokeswoman, or her successor. That language did not appear in a separation agreement from 2017.

Ms. Myers said in a statement on Thursday that the company “announced new leadership positions and organizational changes that help us simplify the business which allows us to be more agile.”

“We’re on the all-important journey to turn around the Victoria’s Secret business,” Ms. Myers said. “As we’ve said, everything is on the table, including having the right talent in the right places.”

Victoria’s Secret, once a powerhouse that shaped the notion of sexiness for many Americans, has found itself at odds with consumer tastes in the #MeToo era. The shares of L Brands have plummeted in recent years based on the brand’s dismal performance, and it has discounted its products and ceded market share to nimble, more inclusive competitors.

The brand has also been dogged by Mr. Wexner’s ties to Mr. Epstein, the financier who was arrested in July and charged with sex trafficking involving girls as young as 14. Mr. Wexner, 82, has sought to distance himself from the financier, whom he employed for more than a decade. He has also said Mr. Epstein “misappropriated vast sums of money” from him and his family, though no charges were ever filed.

Mr. Epstein died in August in prison in what the authorities said was an apparent suicide. L Brands said in July that it had hired lawyers at the direction of its board “to conduct a thorough review” into Mr. Wexner’s relationship with Mr. Epstein. The investigation is still active, one person said, and the company has not provided an update on the query.

Separately, April Holt, Victoria’s Secret’s head of stores and store operations, said she was stepping down this week. The exit was not related to the layoffs, according to Ms. Myers.

FacebookshareGoogle+sharePinterestpin it
The Many Faces of GandhiMedical News Today: What to know about post-viral syndrome
Latest