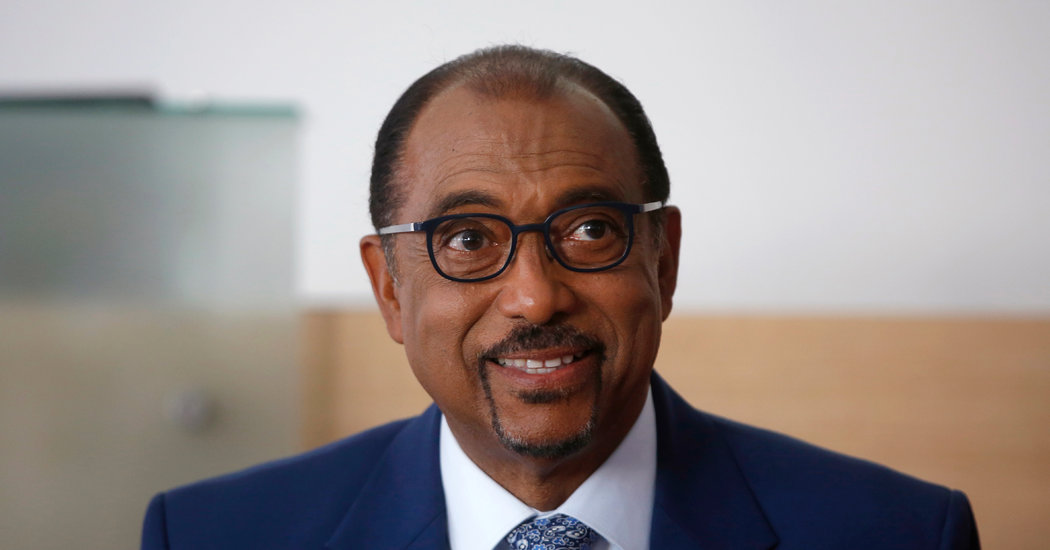 GENEVA — Independent experts investigating allegations of sexual abuse at the United Nations agency fighting AIDS have called for the appointment of new leadership, saying in a damning report that its executive director tolerated harassment and bullying in a toxic organizational culture.

The agency, U.N.AIDS, was “in a state of crisis that threatens its vital work,” the expert panel said in its report, which was released Friday after a four-month investigation. The evidence of “a broken organizational culture is overwhelming,” it said.

The panel’s four members pinned responsibility for the crisis on the program’s executive director, Michel Sidibé, saying that under his autocratic leadership the agency had become a cult of personality marked by “favoritism, preferment and ethical blindness” that failed to prevent harassment and abuse or respond swiftly to accusations of ill treatment.

“A change in leadership has become necessary,” the experts concluded.

In an email to staff on Friday, Mr. Sidibé, a native of Mali who has led the agency since 2009, gave no indication of stepping down but instead mapped out a five-point plan for changes to be put into place next year.

He acknowledged only that “not all of our staff, in all their diversity, are experiencing the inclusive work culture to which we aspire” and that he was the person most responsible for the agency’s culture.

The experts’ report and his response to it pose a dilemma for the United Nations secretary general, António Guterres, who appoints the program chief and who took office last year promising zero tolerance for sexual harassment.

The experts said they were mindful of Mr. Sidibé’s “outstanding contribution” to the program’s work as a passionate advocate for one of the world’s most vulnerable groups, and as a particularly effective champion in Africa against the threat to global health.

But they said his “personalized, patriarchal management style” had “enabled a culture of harassment, including sexual harassment, bullying and abuse of power.”

Moreover, they dismissed Mr. Sidibé proposals for reforms as “superficial and insufficient,” saying they reflected “a lack of insight into the magnitude of the problems and his own responsibility for them.”

“The panel has no confidence that the current leadership can deliver cultural change when that leadership has been largely responsible for the current malaise,” they said.

The panel of experts was appointed after a row erupted over allegations by a staff member, Martina Brostrom, that in 2015 a deputy to Mr. Sidibé, Luiz Loures, had groped and forcibly kissed her in a hotel elevator and tried to drag her to his room when they were attending a conference in Bangkok.

Mr. Loures, who has since left the program, denied the accusation, and an internal inquiry by the World Health Organization, which oversees U.N.AIDS, found insufficient evidence to corroborate her allegations.

“U.N.AIDS is like a predators’ prey ground” was the damning assessment by one staff member cited in the experts’ report. “You have access to all sorts of people, especially the vulnerable: You can use promises of jobs, contracts and all sorts of opportunities and abuse your power to get whatever you want, especially in terms of sexual favors. I have seen senior white male colleagues dating local young interns or using U.N.AIDS resources to access sex workers.”

The respondent concluded, “So many people are enablers of harassment.”

FacebookshareGoogle+sharePinterestpin it
The Pour: From 2018, Indelible Messages From the PastLaura Harrier Talks BlacKkKlansman, Cocktails, and Red Carpet Style
Latest