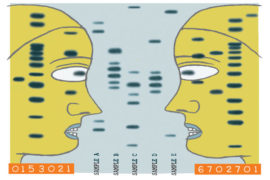 It only required a glance at the ultrasound for the doctor to know that he was looking at identical twins.

The positioning of two amniotic sacs attached to one placenta was the giveaway. It would be a couple of months before he could tell the mother whether to expect two boys or two girls.

What seemed certain was that her babies would share a gender. And yet at 14 weeks when Dr. Nicholas M. Fisk, a maternal fetal medicine specialist at the Royal Brisbane and Women’s Hospital at the time, inspected the ultrasound, he saw something perplexing.

One boy. One girl.

As it turned out, the twins were neither fraternal nor identical. They fell into a third rare category known as semi-identical or sesquizygotic twins. Although it would take several years to prove, he was looking at the first set of semi-identical twins to be identified during pregnancy, according to a paper published last week in the New England Journal of Medicine.

The pair share 100 percent of their mother’s DNA, but only overlap in a portion of their father’s DNA.

“Broadly they are about three-fourths identical,” said Dr. Fisk, adding that “it’s almost as rare as hen’s teeth.”

This should not be possible.

“When a sperm enters an egg, the membrane locks down to stop any other sperm from getting in,” said Dr. Fisk, who is now the deputy vice chancellor for research at the University of New South Wales. “Even if another sperm got into an egg, you would end up with three sets of chromosomes and you don’t survive.”

And yet when he and his colleagues undertook an exhaustive analysis of every single chromosome in the boy and the girl, what they found were two healthy babies. Each contained the normal number of chromosomes. But there were some areas where their DNA was identical and others where it was different.

It was not unprecedented. Although no doctor had ever identified sesquizygotic twins during pregnancy, a doctor in the United States documented the first case of semi-identical infants in 2007, according to the journal article.

“At age four, they are doing well and meeting their developmental goals,” Dr. Fisk said.

“The recent case was detected because the twins were male and female,” she wrote in an email. “There may be other same-sex twins out there that are also semi-identical.”

Since publication of the study last week, Dr. Fisk has been swamped with inquiries from twins as old as 70 who are wondering if perhaps they went their whole lives without realizing they are semi-identical.

To determine whether this phenomenon might be more common than previously thought, Dr. Fisk reviewed genetic data from nearly 1,000 fraternal twins. He did not find any semi-identical twins among them.

All of this reinforces what Dr. Fisk said he enjoys about studying twins: There are many mysteries to be investigated. Even the matter of how precisely identical twins form, he said, is yet to be conclusively resolved.

Earlier reporting on twins
One Twin Committed the Crime — but Which One? A New DNA Test Can Finger the Culprit 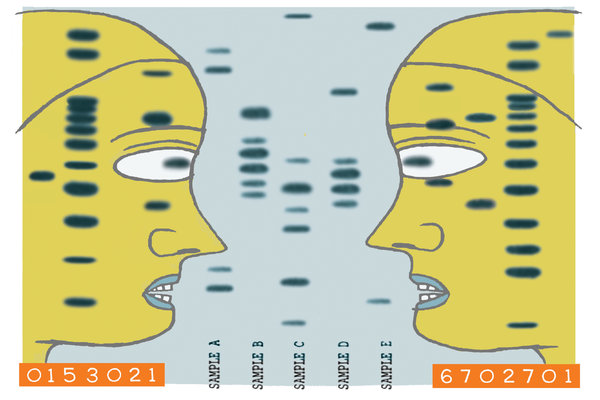 Astronauts Mark and Scott Kelly Are Still Identical Twins, Despite What You May Have Read 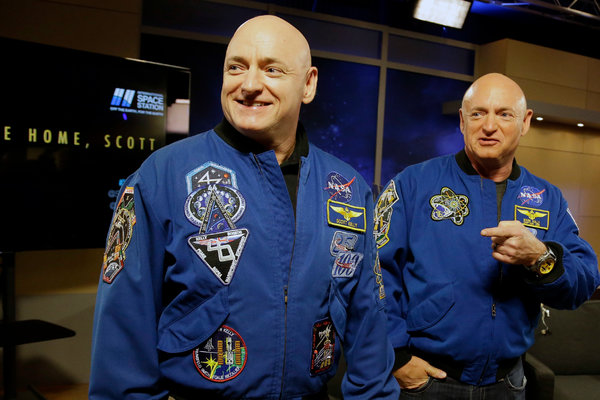 Clues to Zika Damage Might Lie in Cases of Twins 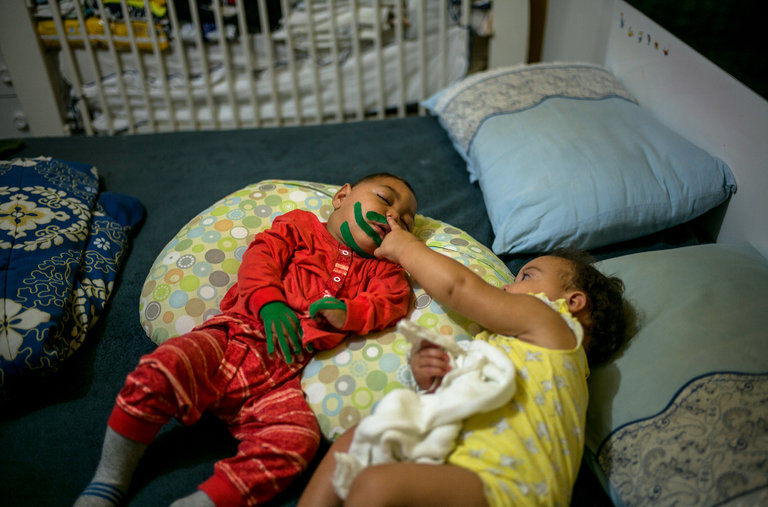 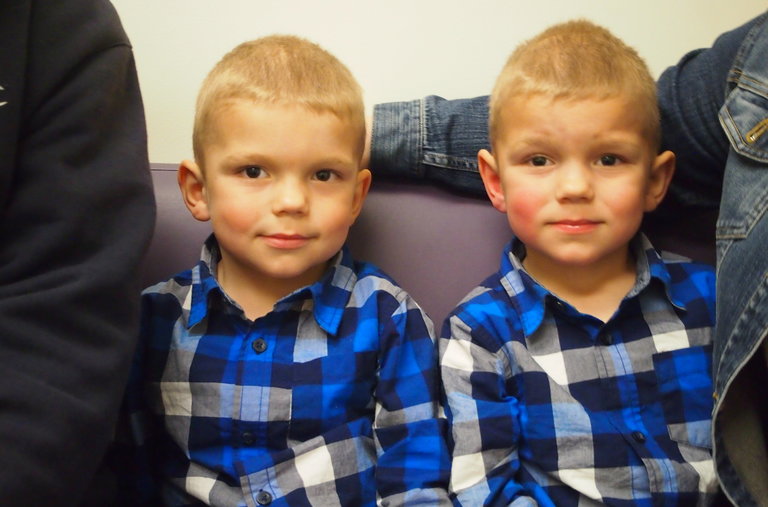 FacebookshareGoogle+sharePinterestpin it
City Kitchen: This Pasta Gets SaucedMy Workout: Why N.H.L. Player Duncan Keith Calls Himself a Biohacker
Latest