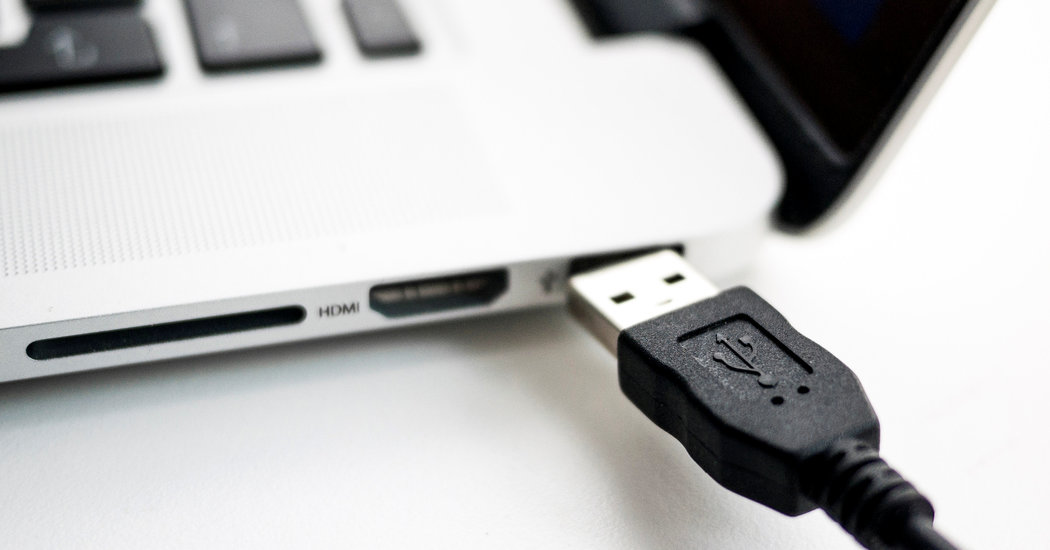 The kind of thing we have done instinctively in our workplaces for two decades — sending a quick email instead of setting up a meeting — has until recently eluded many doctors.

Electronic consultations, or eConsults (sometimes called eReferrals), are a growing way for primary care doctors and specialists to communicate with each other securely. They can help patients avoid additional visits to specialists and free up capacity in crowded health systems, reducing waiting times for others.

Studies have found that a large proportion of referrals to specialists — upward of 40 percent in some cases — are not needed.

Getting the right medical advice without another visit to a specialist might be especially helpful for patients on Medicaid or without insurance. One national study found that nearly one-third of specialists are unwilling to make appointments with new Medicaid patients. Delays in getting the right advice from a specialist can cause harm. For patients who would have to travel far to see specialists — those in rural areas, for example — eConsults can save considerable time, expense and headaches.

Here’s how eConsults work. When a question arises that your primary care doctor can’t answer without advice from a specialist — whether an M.R.I. for knee pain is warranted, for example, or how to interpret a test result — she messages a specialist reviewer for help. That reviewer engages in an electronic dialogue with your doctor to gather information and decide if the issue can be addressed without a separate visit. Often it can be.

Some of the early eConsults adopters were the larger public health systems in the United States, including the Veterans Health Administration.

The first U.S. system to adopt one, in 2005, was the San Francisco Department of Public Health. Wait times fell, and a large majority of primary care doctors said it improved care.

“A safety net system can’t afford to hire enough specialists to meet demand — eConsults get around that problem by increasing access through enhancing efficiency,” said Dr. Mitchell Katz, who was director of the San Francisco Department of Public Health when eConsults began there. He is now the president of NYC Health & Hospitals, the nation’s largest public health care network, and he wants to expand the use of eConsults there as well.

The Los Angeles County Department of Health Services, the second-largest public health care system in the nation, began using eConsults in 2012. A study in Health Affairs tracked waiting times for 12 types of specialists, including cardiology, gastroenterology, gynecology, ophthalmology, podiatry and urology. Before the eConsult system, waiting times for some specialists extended months. For gastroenterology and urology, one-quarter of patients waited over nine months for an appointment.

By 2015, three years after the Los Angeles County eConsults system was in place, waiting times for specialists had fallen by an average of 17 percent, to 52 days from 63 days. The proportion of appointments scheduled within 30 days rose to 30 percent from 24 percent. A quarter of eConsult engagements between primary care and specialist physicians were resolved with no visit at all.

“Because they’re so busy, doctors have a hard time talking to one another,” said Dr. Michael Barnett, a co-author of the study and an assistant professor of health policy and management at the Harvard T.H. Chan School of Public Health. “EConsults resolve a lot of problems that can be addressed with simple communication.”

Most studies report high satisfaction from specialists, but one found that a large minority (26 percent) of them were dissatisfied. The concerns expressed included unclear clinical questions and the possible liability associated with providing medical advice for patients they hadn’t examined.

“Another concern is that over time specialist reviewers might become less engaged and route more patients to specialist visits to save time,” Dr. Barnett said. “If that happens, the resource-saving benefits of eConsults would fall.”

Despite these limitations, eConsults have also performed well in other health systems. Randomized trials in a Veterans Health Administration hospital and in a community health center found that eConsults significantly sped up specialist input. A systematic review of eConsult systems in the United States — including at Kaiser Permanente and the Mayo Clinic — and abroad yielded similar results, but little evidence on improved outcomes.

Electronic consultations are less expensive than in-person visits, but they aren’t without cost. Someone has to do the work of figuring out how to respond to each inquiry. Some insurers and public programs — though not Medicare — reimburse physicians for eConsults. But patients don’t pay for eConsults, whereas in-person visits would typically cost them something, depending on insurance coverage.

That sounds like a great deal. But to the extent eConsults increase the volume of patients seen by the system — as has been found in some studies — they could contribute to rising health care spending. That may be money well spent if they contribute to better health, something that has not yet been documented.

FacebookshareGoogle+sharePinterestpin it
Personal Health: When the Benefits of Statins Outweigh the RisksPartial oral antibiotic therapy safe and effective in infectious endocarditis
Latest