The Edit: Millennials Are Putting Off Having Kids. We Already Have Two. 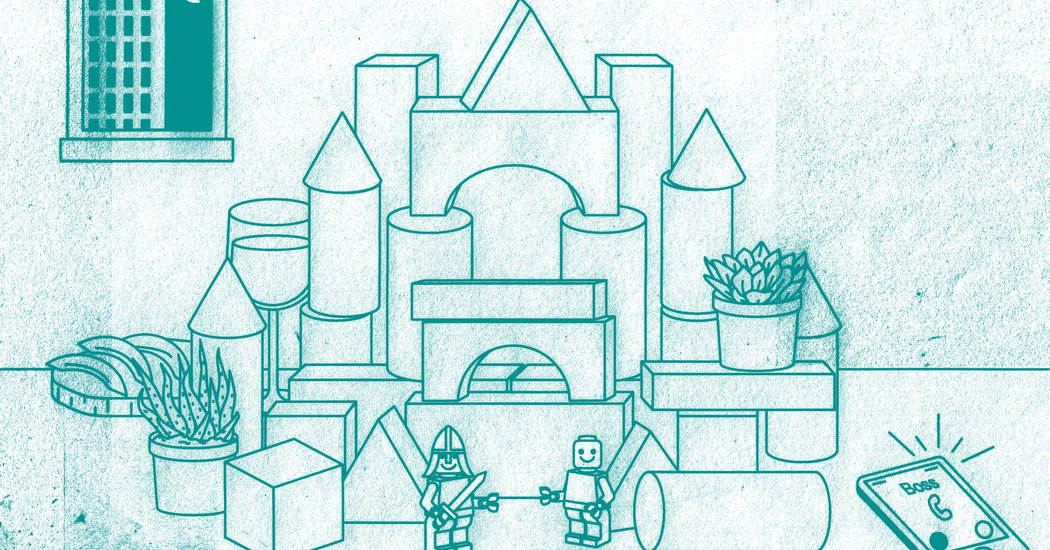 Welcome to The Edit. Each week in our newsletter, you’ll hear from college students and recent graduates about issues going on in their lives. Sign up here to get it in your inbox.

I heave a sigh as I sit down at my desk. It’s 8:30 p.m., and I aimed to enjoy two hours of relative peace and quiet before I needed to hit the sack. In the preceding half-hour I had successfully managed to get my 3-year-old son and 6-month-old daughter down to bed while my wife was enjoying a night out. Usually we tag-team it in the evening — one kid to one parent — so I was feeling quite relieved that I hadn’t succumbed to being outnumbered.

Nights like this are a familiar scene for anyone raising kids. But some parents had more time to prepare for the demands of child care. My wife had our firstborn when we were 25, early by our generation’s standard.

It felt like the stress of becoming parents was going to devour us. We were already experiencing financial strain and living at a distance from family, plus I was completing a master’s thesis. It felt like we had signed up for swimming lessons but instead were tossed into the ocean.

Going out to dinner, running to the store, spontaneous road trips, even hosting game nights — all of it suddenly became far more complicated. Our friends quickly discovered that we were no longer free at the drop of a hat. If we were to be involved, our get-togethers had to be thoroughly planned, often a week or more in advance.

We weren’t just missing out on fun nights. We had begun to feel a deep need for advice from other parents, but we hardly knew any. Our first child was born when we were living in Chicago, which might help explain our lack of parent-friends. A report from the National Center for Health Statistics shows that people living in urban areas are waiting longer to have their first child than people in the suburbs or rural areas. At that time, we only knew two other couples with kids.

After we moved to a small town in Southern Illinois, we began making friends with couples who shared our kid-shaped schedules. A lot of these friends ended up being older than the people we used to hang out with.

Amid this group, we still stand out. The unique stresses of millennial parenting are pretty apparent. Like many people our age, my wife and I feel caught in a tight spot in establishing ourselves financially, between paying off student loans and finding decent-paying employment in a career path. These friends, for the most part, are professionally established, own homes and have settled in their communities. Some economists suggest that it’s precisely these kinds of stresses that have caused young adults to delay starting families in the first place.

Still, I wouldn’t trade waking up every morning to their little voices, one babbling incoherently and the other asking for a breakfast, which he does not eat. Being a young parent hasn’t always been easy, but I suspect that having children — no matter when you do — never is.