Off the Menu: John Fraser’s 701West Opens in the Times Square Edition Hotel 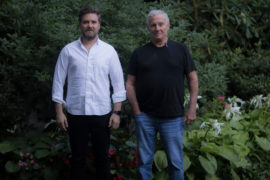 The name of this flagship restaurant reflects the Seventh Avenue address of the hotel it’s in, Ian Schrager’s latest New York venture, the Times Square Edition. A symphony in deep blue, 701West, on the 11th floor, is under the chef John Fraser’s charge. Vegetables figure importantly on his American menu, with dishes like poached egg with artichokes, guanciale and pecorino cheese; Japanese Wagyu with spinach and black garlic; roasted John Dory with salsify; and Long Island duck breast with herbes de Provence, morels and peas. “This is by no means a vegetarian restaurant, but there are lots of vegetables and some meatless dishes,” Mr. Fraser said. Mr. Fraser, who runs the Loyal in the West Village and was at Dovetail, now closed, and Narcissa, is also working on the food for the rest of the hotel. At the Terrace, an all-day brasserie with a lush conservatory-style room on the ninth floor, he’ll offer rye-fried chicken, lumache with carrot Bolognese, and a chocolate soufflé for two. The pastry chef is Sebastien Rouxel. There are several terraces planted with evergreens and overlooking Times Square. (In all, there are 127 evergreen trees decorating the hotel’s public spaces.) A large cabaret on the seventh floor, Paradise Club, has two surrealistic murals in the style of Hieronymus Bosch, the 15th-century Dutch painter. (Opens Tuesday, March 19)

In partnership with Tao Group, Francesco Panella, who owns the high-end Italian restaurant Antica Pesa in Williamsburg, Brooklyn, has installed several options for eating and drinking in the new Moxy Chelsea hotel. There’s the tailored Feroce Ristorante, on the ground floor, done in burnished tones of deep amber and red, with an indoor-outdoor terrace area. The food, by Mr. Panella and his brother, the chef Simone Panella, is classic Italian, with some alluring highlights like gnocchi fritto, fried dough served here with mortadella and Parmesan foam; pappardelle with wild boar; and swordfish with cherry tomatoes, eggplant and basil cooked together in a jar. Feroce Caffè, on the ground floor, serves pastries to accompany coffee drinks, sandwiches and, in the evening, the full restaurant menu. Bar Feroce, on the second floor, offers a casual Italian menu that includes pizza, crostini and desserts.

Having closed his stall in Times Square, Brian Goldberg is selling his jianbing crepes, “bings,” with assorted fillings, in an indoor location, his third and largest. Bowls, bao buns, dumplings, cold noodles with sesame paste and bubble tea are also on the menu.

A menu of international-style bar food, with items like Thai chicken meatballs, Cuban egg rolls, Margherita flatbreads, and burgers, is served at this restaurant and sports bar. What makes this place notable is that cooking isn’t the chef John Sierp’s day job. He’s a lieutenant at Ladder Company 8 in TriBeCa, and has won acclaim on television cooking shows.

This Tuscan spot in the East Village has reopened after a fire on Dec. 25.

This family-owned neighborhood anchor, in business since 1917, plans to close on April 2. It is one of Manhattan’s premier sources for fine cheeses, cured meats, condiments, pasta, baked goods and prepared foods; it also recently established a wine bar and restaurant. It began as an importer of foods from Sicily, and gradually expanded its inventory.

Danny Meyer’s restaurant group has signed a lease for the space that housed White Gold Butchers, the Upper West Side restaurant and butcher shop owned by Ken Friedman and April Bloomfield before a sexual harassment scandal brought the breakup of their restaurant empire. A branch of Daily Provisions, the Flatiron district cafe in Mr. Meyer’s group, is planned for the space later this year, but no details are available yet.

Vicki Freeman and Marc Meyer will open a spinoff of their Middle Eastern restaurant, Shuka, with its chef and their partner, Ayesha Nurdjaja, also in the kitchen of the space that was Jim Lahey’s Co. It’s to open in May, but specifics are not yet confirmed. 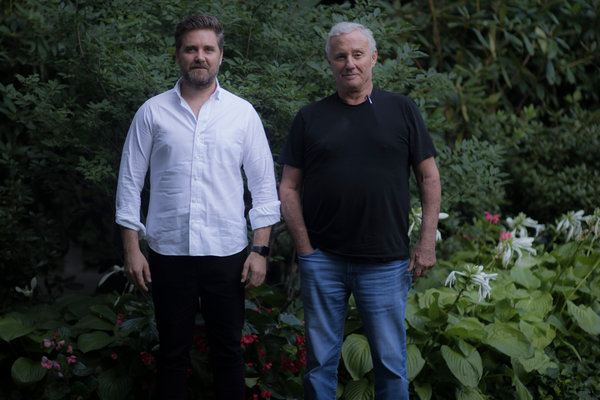 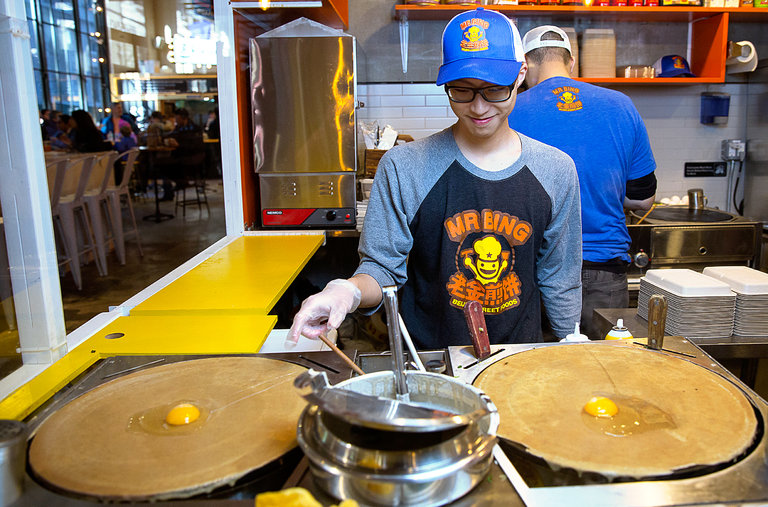 FacebookshareGoogle+sharePinterestpin it
National Cancer Chief Named as Acting Head of the F.D.A.The Anxiety of Having a Famous Follower on Twitter
Latest