Off the Menu: Crown Shy Opens, With an Eleven Madison Park Chef in the Kitchen 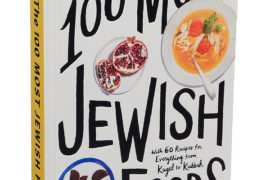 The name is odd. But James Kent, who was a chef de cuisine at Eleven Madison Park and the executive chef at the NoMad, and Jeff Katz, the former manager of Del Posto, said it referred to a phenomenon in the forest in which the tops of trees do not meet. “It’s like the buildings down here,” said Mr. Kent, referring to the financial district. “They’re tall and narrow, but do not meet.” The restaurant’s address, on Pine Street, reinforces the theme. It’s on the ground floor of an Art Deco tower that was the headquarters of the insurance giant AIG, in a space that was at one time to house a restaurant from Ken Friedman and April Bloomfield. Now the building’s co-owners and managers, Rose Associates, have brought in this new team. The restaurant, an airy space with high ceilings in ivory and butterscotch, has two dining areas, with the kitchen, an immense stainless-steel island, to one side. Mr. Kent’s menu is eclectic and creative. Dishes include cauliflower Parmigiano, grilled pears with feta and pistachio pesto, roasted sunchokes with Cheddar and hazelnuts, and glazed farro with bone marrow (farro marrow?) and oxtail. Larger plates for sharing include roasted short ribs, grilled chicken with hot sauce, and butterflied branzino. The pastry chef, Renata Ameni, who was at Manresa in Los Gatos, Calif., will serve a sticky toffee pudding for sharing. (Opens Tuesday)

Like most countries, Vietnam is not characterized by a single cuisine. At their intimate new restaurant, Yen Ngo, a restaurateur originally from Hue with a catering company in New York, and the chef Hannah Wong, who worked at Gramercy Tavern, are featuring the food of three cities: Hanoi, Ho Chi Minh City and Hue. The menu is divided into sections that represent each city, with dishes like cha ca la vong, fish cooked with turmeric and herbs, and stir-fried pho noodles with vegetables for Hanoi; eggplant with spicy lamb for Ho Chi Minh City; and shrimp and pork tapioca dumplings for Hue. There is also an assortment of street food. The restaurant, with walls of whitewashed brick, seats about 40 on two floors. Street level, the room is done in a contemporary style with pale wood and a small bar; downstairs, it’s more like a lounge.

Eyal Shani, the Israeli chef who sells his vegetable and pita innovations at Chelsea Market, is opening an uptown branch. It will serve Mr. Shani’s signature whole roasted cauliflower, as well as assorted eggplant preparations; meatballs on a bed of creamy, golden mashed potatoes; a falafel burger; salmon schnitzel; seared wild mushrooms with sour cream and scallions, and a rib-eye minute steak with tahini and salsa. The restaurant is on two levels, with tables filling most of the space and a marble kitchen counter seating 10 in the rear. Upstairs is another dining room with an outdoor terrace. (Wednesday)

A former location of Ikinari Steak has turned into this teppan grill restaurant by the Japanese company Pepper Food Service, which owns both the Ikinari and Pepper Lunch chains. The food comes on sizzling iron teppan platters heated to 500 degrees, so customers can sear their food as they like at the table. Steaks and rice dishes are featured. (Thursday)

The Upper East Side deli, in business since the 1950s, has finally heard the siren call of expansion. It has opened in the Times Square area with pretty much the same menu as uptown: sandwiches, burgers and dinner platters, and the addition, at this location, of breakfast all day.

The space that was once Payard Patisserie and Bistro, then the Arlington Club, is now a restaurant from ESquared Hospitality. There is a spacious ground floor and a mezzanine, with the main floor darkly decorated with black tiles underfoot, black painted wood trim and charcoal gray fabric; the upstairs has exposed brick. The menu from the chef, Clifford Crooks, offers steakhouse fare that includes saddle of lamb, with some emphasis on seafood like raw bar items and grilled Dover sole. (Thursday)

This group of bagel stores and cafes, where the wood-fired bagels fuse New York and Montreal styles, is opening its first Brooklyn branch. (Thursday)

Chef on the Move

Christian Pappanicholas has closed his meat-centered restaurant, citing the burden of rent and expenses.

Savory, Sweet and Everything In-Between 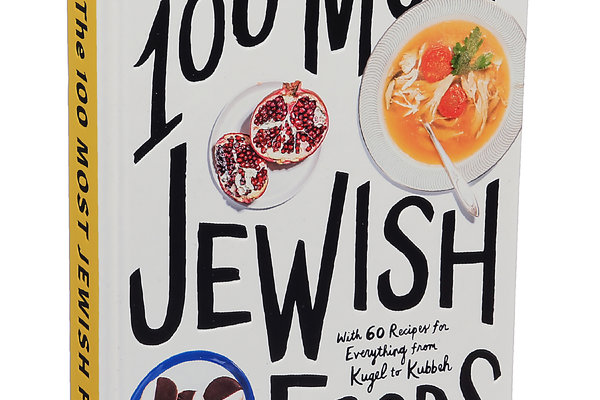 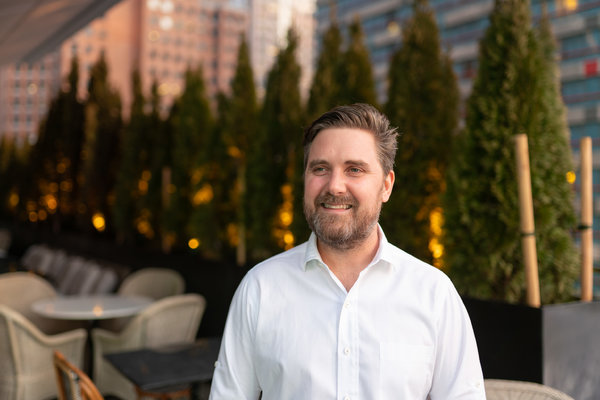