noted: Is ‘Vintage’ Clothing Over? 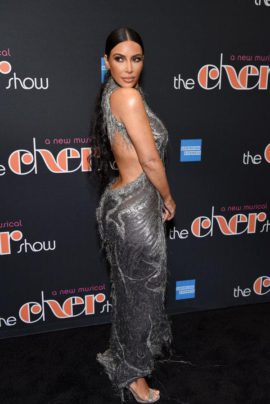 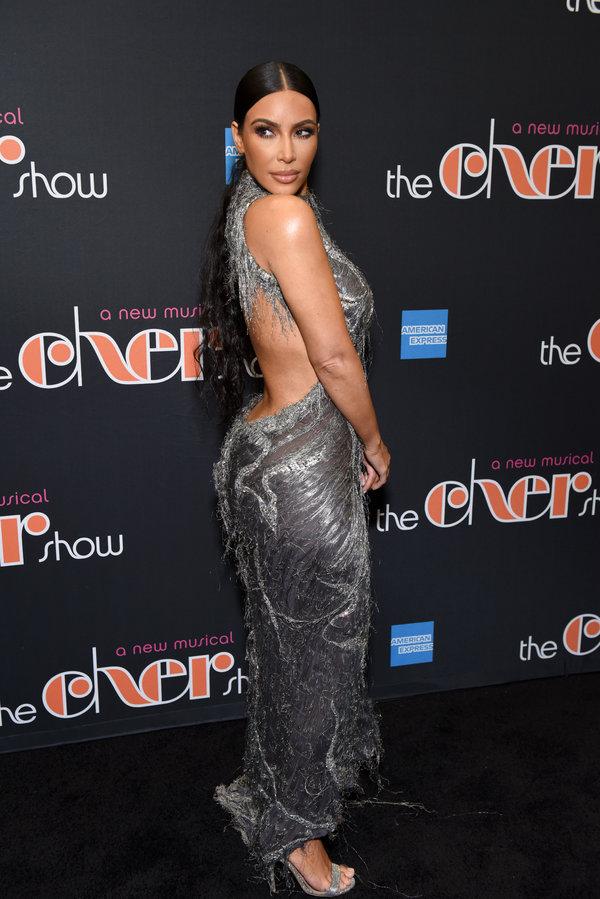 Kim Kardashian West wore vintage Versace to opening night of «The Cher Show.» But can you tell from what era?CreditJenny Anderson/Getty Images for The Cher Show

Resale sites have come a long way since the dawn of eBay. The ever-rising secondhand site Depop is entirely app-based, functioning as a cross between Instagram and a sales platform. Its 10 million plus users have handles and followers. There are hashtags, you can “like” items and there’s a much stronger focus on styling and aesthetic. The coolest photo of the day will land you on the home page, and bam, you’re Depop-famous.

Depop releases its users’ stats weekly, and sellers compare their worldwide ranking. They’re always quick to congratulate each other in private community pages on Facebook — and so they should. It’s pretty good business. A recent study by ThredUp, which bills itself as the largest resale and consignment store, valued the U.S. resale market alone at $20 billion, with an expectation that it will grow to $41 billion by 2022.

According to Depop, vintage clothing, generally meaning clothing that was made at least a decade ago, made up 40 percent of its sales worldwide last year.

One Depop seller, Cory Barnette (or @rainydaysweatpants) of California, is already followed by over 15,000 users, after just one year of trading.

“My brand aesthetic is ’90s-sportswear inspired, that’s what’s nostalgic and cool to me,” Mr. Barnette, 29, said. “I sell my own style and things that I would wear. I spend up to five hours a day just sourcing items, and now customers approach me to find pieces for them.”

The hours thrifting at Goodwill centers, flea markets and secondhand stores have certainly paid off. The best piece he’s found? “A ’90s Gianni Versace Venetian silk shirt that I got for $8. I sold it for $700.”

Other popular sites for not-that-old vintage include Mercari, Poshmark and Vestiaire Collective, which most notably had a recent collaboration with Yasmin Le Bon, the model. Ms. Le Bon sold her “archive collection” through the platform, with treasures such as a black wool Alaïa mini-dress, a silk Emilio Pucci shirt and a quilted Chanel Mademoiselle patent handbag. None was terribly old.

There’s undoubtedly a flock of young influencers driving buyers to recent eras. Kim Kardashian West has been donning nothing but vintage Versace lately “I’m on such a ’90s Versace kick,” she was quoted as saying not long ago, and her younger sister Kylie has been spotted in a lot of Tom Ford-era, 1990s Gucci. If it’s not Versace or Gucci, it’s Fendi-monogrammed anything.

Not My Initials
Some people don’t mind being billboards for fashion brands.
What Gives the Logo Its Legs 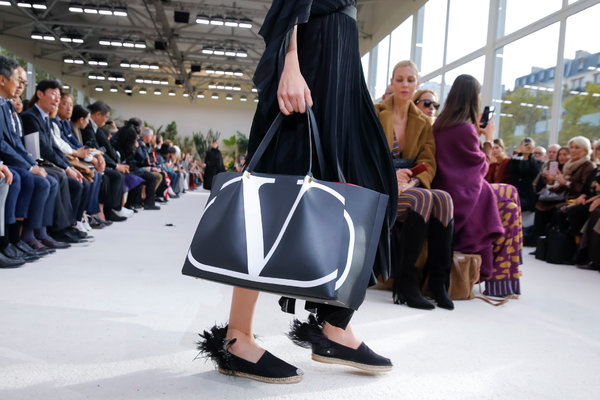 Next up: the return of the early 21st century. But not everyone is ready, as shown by a recent Twitter outcry over the supposed imminent return of low-rise jeans.

2018 was also the year Dior brought back its popular saddle bag from the early 2000s because of the resurgence it was making in the vintage market. Vestiaire Collective lists the Dior saddle bag in its top sellers of the last six months, with the vintage version in particularly high demand. A representative for the company said sales of the bag have increased by “a thousand percent compared to last year.” The model Bella Hadid toting one surely hasn’t hurt.

“Influencers for sure dictate what secondhand shoppers are looking for,” Mr. Barnette said. “They might not always get the same high-end brands, but will create a similar look from that era with what is available to them through vintage.”

But in an age where everything and anything is instantly re-sellable online, might the very concept of vintage be on the wane?

Amber Butchart, a fashion historian and lecturer at the London College of Fashion, doesn’t think so.

“I used to be a buyer at a vintage brand, and we were having this conversation 10 years ago,” Ms. Butchart said. “People have always been worried about the future of vintage fashion, and convinced it’s over, that there will be no more vintage, but it’s not going anywhere. There has always been a secondhand market, as long as humans have been wearing clothes.”

However, Ms. Butchart said, “The industry is definitely changing, and fashion cycles are becoming shorter. Before, the cycle was 20 years, but now it can be five. So we’re seeing trends coming back as soon as five years later.”

But who can name a bona fide trend of five years ago, anyway? What was happening clothes-wise in 2013 again?

It is difficult to predict what the future of vintage will look like, and what styles will be remembered favorably from the last 10 years.

“When we’re living through an era, it’s quite difficult to have an overriding view of it as a whole. Or be able to imagine how future generations might look back on it,” Ms. Butchart said. “We can’t say that we won’t be able to look back at the 2010s in the future, and recognize fashion from that period. That’s never happened before in history.”