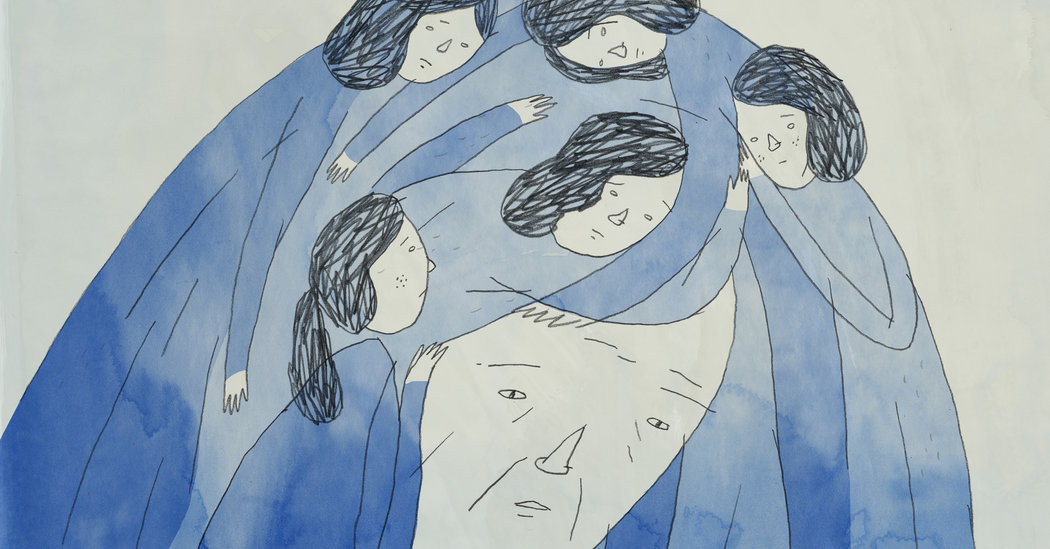 Jenny McPhee and her sisters dreaded the day that their mother, suffering from dementia, would no longer recognize them. When that day came for Ms. McPhee’s youngest sister, it was devastating but also enlightening. Despite her failing mind, Ms. McPhee’s mother found lucidity in her love, presenting her daughters with a way forward.

Zoe Saldana, who starred in “Avatar” and “Nina,” reads Ms. McPhee’s essay, “Refreshing a Mother’s Memory With Love and Stories.” Ms. Saldana is the voice actor for the character Adelina Fortnight in the animated movie, “Missing Link,” in theaters April 12.

Ms. McPhee is a novelist and translator. She teaches at N.Y.U. and Princeton and lives in New York City with her family. Stay tuned after the reading to hear more from her, Ms. Saldana and Modern Love editor Daniel Jones.

FacebookshareGoogle+sharePinterestpin it
What can cause a sensitive breast?Amazon Pulls 2 Books That Promote Unscientific Autism ‘Cures’
Latest