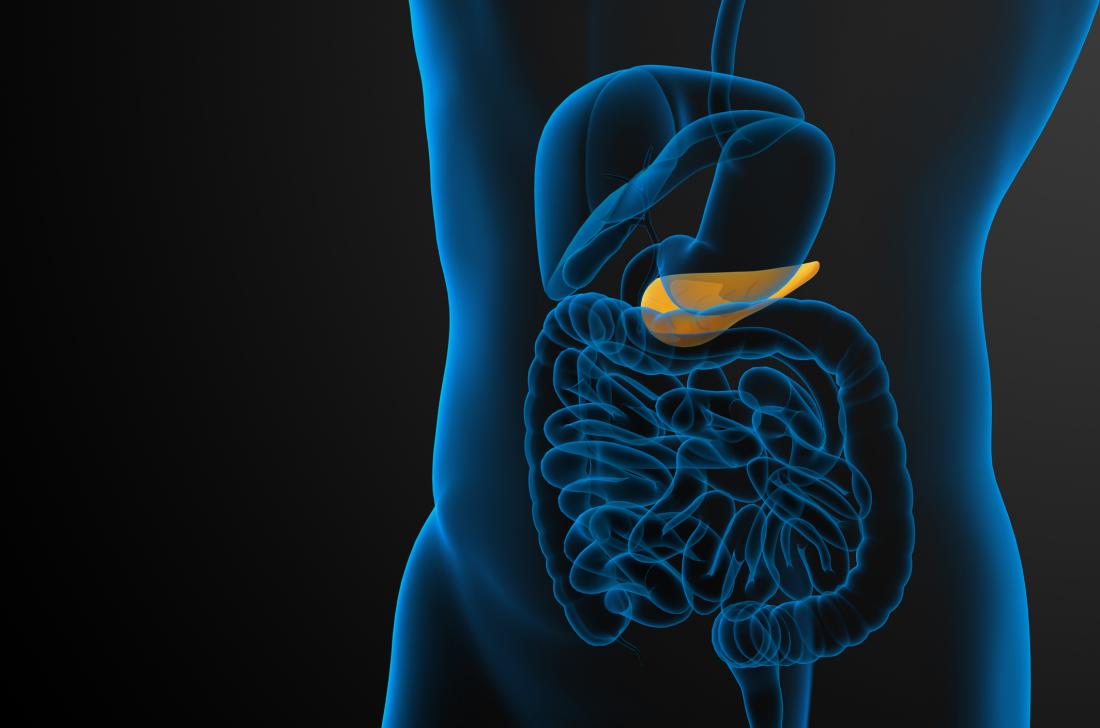 New research furthers our understanding of insulin-producing cells in the pancreas.

Scientists from the University of Copenhagen in Denmark and the Helmholtz Zentrum München in Neuherberg, Germany have mapped the signals that determine the destiny of progenitor cells in the pancreas.

These immature cells can develop into either islet cells that make insulin or another type of cell.

The journal Nature features a paper on the findings.

This research reveals that pancreatic progenitor cells bounce around and that their immediate environment, or extracellular matrix, plays a strong role in deciding their fate.

«We have now been able,» says Prof. Henrik Semb, senior author and director of the Institute of Translational Stem Cell Research at Helmholtz Zentrum München, «to map the signal that determines whether pancreatic progenitor cells will become endocrine, such as insulin-producing beta cells, or duct cells.»

Insulin is a hormone that helps cells absorb glucose and use it to make energy.

Diabetes develops when the body’s level of blood sugar is too high. This can happen either because there is not enough insulin (type 1 diabetes) or because the cells are unable to use it properly (type 2 diabetes).

Figures for 2015 from the Centers for Disease Control and Prevention (CDC) suggest that around 30.3 million people in the United States had diabetes that year.

As of 2017, about 5 percent of the country’s population had type 1 diabetes, requiring daily insulin treatment.

Type 1 diabetes develops when the immune system destroys insulin-producing cells in the pancreas.

These cells exist in clusters called islets of Langerhans, which contain several types of cell that make hormones. Those that make insulin are called beta cells.

The recent study focused on progenitor cells. These immature cells are «early descendants» of stem cells.

Progenitor cells are ‘constantly’ on the move

Progenitor cells are difficult to study because they do not sit still. «They are constantly moving around within the developing pancreas, leading to frequent environmental changes,» notes Prof. Semb.

He compares the cells to pinballs bouncing around in a machine — their «ultimate score is based on the sum of pin encounters.»

To examine how each progenitor responded to its environment without the interference of other cells, he and his colleagues took progenitors developed from human stem cells and seeded them onto glass slides that contained micropatterns of matrix proteins.

Prof. Semb says that the researchers were very surprised by what they discovered.

They found that different interactions with components in the extracellular matrix altered the «mechanical force state within the progenitor.»

«These forces result from interactions between the extracellular matrix, which is outside the cell, and the actin cytoskeleton, which is within the cell,» he adds.

With the help of further experiments, the team found that exposure to various proteins in the extracellular matrix guided the progenitors to their fates in different ways.

Depending on the forces involved, the progenitor cells became either duct cells or hormone-producing (endocrine) islet cells.

«The experiments show that exposure to the extracellular matrix laminin instructs the progenitor cells towards an endocrine fate by reducing mechanical forces within the cells,» Prof. Semb explains.

«Vice versa, exposure to fibronectin results in a duct fate because of increased mechanical forces,» he adds.

«Our discovery breaks new ground because it explains how multipotent progenitor cells mature into different cell types during organ formation.»

The team’s findings should help inform the development of treatments that make insulin-producing cells from stem cells.

He adds that the study has also provided a set of precision engineering tools that could be useful in developing cell replacement treatments, not only for type 1 diabetes but also for other severe conditions, such as neurodegenerative diseases.

In a video from Helmholtz Zentrum München, Prof. Semb sums up the research and explains the influential role of the extracellular matrix in determining the fate of immature pancreatic cells.

FacebookshareGoogle+sharePinterestpin it
The Placenta, an Afterthought No LongerVersace Mines Its ’90s Hits for 2018 Pre-Fall Show in NYC
Latest