Here Is What Jessica Biel Opposes in California’s Vaccine Bill 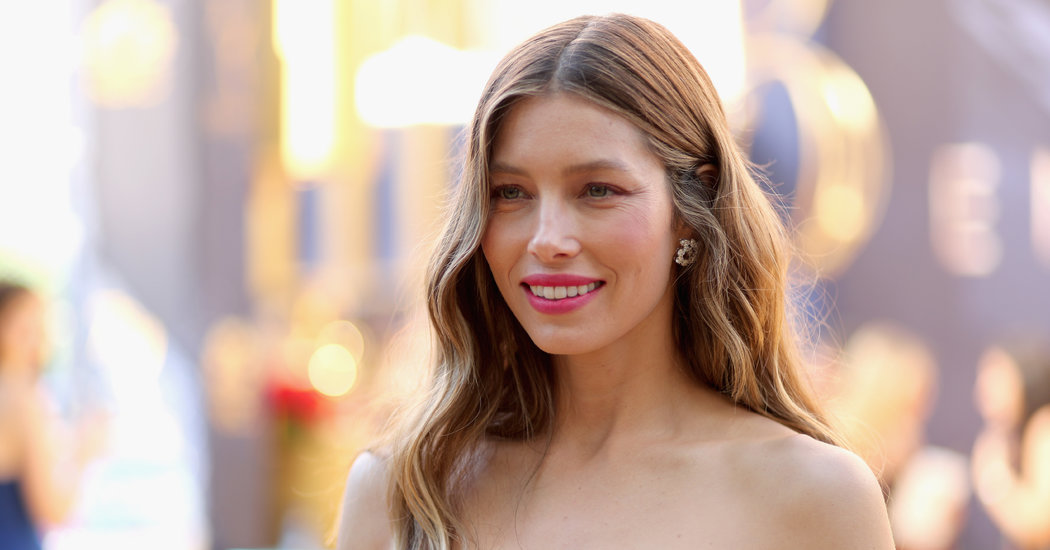 A contentious bill that would make it more difficult for Californians to avoid mandatory vaccinations for their children leapt into national headlines this week when two high-profile opponents of the bill, the actress Jessica Biel and the anti-vaccination advocate Robert F. Kennedy Jr., visited state lawmakers to lobby against it.

Here’s what you need to know about the debate.

What does current state law say about vaccinations?

California requires every child who attends a public or private school to be immunized against a number of diseases, including measles.

California is one of four states that do not allow parents to opt out of vaccinating their children because of religious or personal beliefs (Maine, Mississippi and West Virginia are the others). But it does allow medical exemptions: A doctor can excuse a child from receiving some or all of the required vaccinations if there is a medical reason to do so.

Under the new bill, doctors could no longer authorize such exemptions on their own; each case would also need to be approved by state health officials.

Why do proponents want to change the rules?

Worries about exemptions being handed out too freely prompted a state senator, Dr. Richard Pan, to introduce the bill, known as S.B. 276, to add the requirement for state approval and to set statewide standards for medical exemptions.

“I am authoring S.B. 276 because the exponential growth of medical exemptions for required vaccines is putting kids and communities at risk, as evident by the measles outbreaks we have seen this year,” said Dr. Pan, a pediatrician whose Senate district includes Sacramento, the state capital.

How big is the state’s measles problem?

The California debate is happening against the backdrop of the nation’s worst measles outbreak in decades, with 1,022 individual cases confirmed in 28 states, 51 of them in California.

The state was the locus of a major outbreak in December 2014, when a single infected person’s visit to Disneyland led to 159 cases in California and other states. California responded by passing legislation that eliminated personal-belief exemptions, which parents could obtain simply by signing a piece of paper. Dr. Pan introduced that bill, as well.

After that law was enacted, the number of medical exemptions in the state started to grow rapidly, raising questions about whether some doctors were granting the exemptions simply because parents asked for them, with little or no medical justification.

“Fake medical exemptions are endangering our children and communities,” said Leah Russin of Palo Alto, a co-founder of Vaccinate California, a parent-led group that favors limiting the exemptions.

The proposal is also supported by the state branch of the American Academy of Pediatrics and by the California Medical Association.

Where does the bill stand?

The State Senate approved the bill last month; it is now being considered by the State Assembly. Both houses of the Legislature are controlled by Democratic majorities.

It is not clear whether Gov. Gavin Newsom would sign the bill if it reaches his desk. He has raised concerns about state intrusion in personal matters.

“I’m a parent,” Mr. Newsom has said. “I don’t want someone that the governor of California appointed to make a decision for my family.”

What do opponents of the bill say?

Public health officials estimated that if the bill were to become law, about 40 percent of the roughly 11,500 annual requests for medical exemptions in the state would be rejected. Opponents of the bill say they are worried that the rejection rate would be far higher, and that families with a genuine need would have trouble getting approval.

“My dearest friends have a child with a medical condition that warrants an exemption from vaccinations, and should this bill pass, it would greatly affect their family’s ability to care for their child in this state,” Ms. Biel wrote on Instagram on Thursday. She has said she is not opposed to vaccination generally, only to the restrictions in the new bill.

Mr. Kennedy is a lawyer, author and environmental activist who embraces supposed causal links between vaccines and autism that scientists have found to be baseless. He has interpreted Mr. Newsom’s comments about the California bill as a full-throated rejection, and commended the governor on Facebook for “his wise and sober opposition to a draconian proposal.”