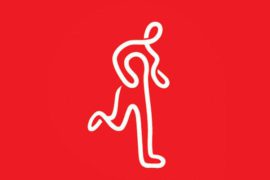 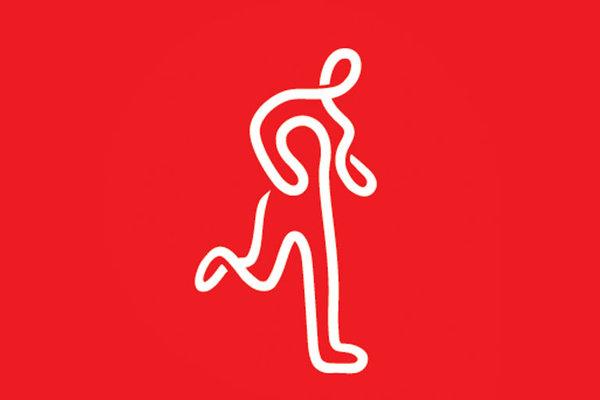 Most experts believe that physical activity declines as children reach adolescence, but a new study has found that the decline begins as early as age 6.

The study, in Pediatrics, found that at age 11, the children were spending an average of almost two more hours a day in sedentary behavior — essentially, sitting still — than they were at 6. Only 63 percent of 11-year-olds were getting the recommended 60 minutes a day of moderate to vigorous exercise, compared with 82 percent of 6-year-olds.

Boys got more moderate to vigorous exercise than girls, and girls more light activity than boys, but the overall decline in exercise was sharper in boys.

“The only major influencing factors were sex, country and body size,” the authors write. “Interventions to prevent inactivity might need to focus more on younger children.”