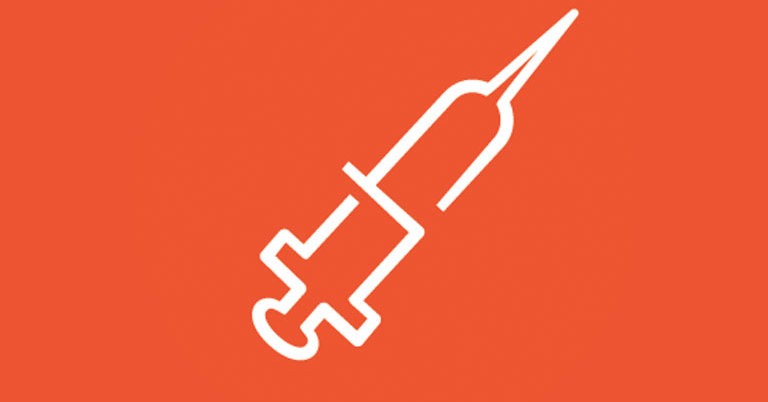 The chickenpox vaccine not only protects against chickenpox: A new study has found it also lowers the risk for shingles.

The study, in Pediatrics, included 6.4 million children under 18, half of whom had the chickenpox vaccine. The researchers calculated rates of shingles from 2003 through 2014.

They found that over all, the vaccinated children had a 78 percent lower rate of shingles than their unvaccinated peers. The Centers for Disease Control and Prevention recommends two doses of the vaccine, at age 1 year and then between 4 and 6. Among children who had both doses, rates of shingles were even lower.

“There has been a significant decline in chickenpox over the time period in all children, vaccinated and not,” said the lead author, Sheila Weinmann, an epidemiologist at the Kaiser Permanente Northwest Center for Health Research in Portland, Ore. “And I think that parents will find it interesting that the vaccine is effective not only in reducing the rate of chickenpox, but also the rate of shingles.”

FacebookshareGoogle+sharePinterestpin it
Suiting Up Hockey’s Stars, One Stitch At a TimeGetting Dressed for the Tonys With Cynthia Erivo
Latest