7 Signs of a True Gentleman 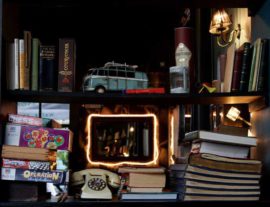 Stereotypical gender roles have evolved over the years: their traditional essence has practically disappeared. Many things have changed since the 1600s: today’s gentlemen do not have to open a door before you or stand up when you leave the table. Today it is important that he considers you equal. He is not afraid that he will be called a feminist because he believes that everyone can be successful. A modern gentleman knows that the degree of his masculinity does not determine who he is. Here are a few more features that will help you recognize a true gentleman of our days:

Communication is a two-way street, and a gentleman not only speaks politely but also listens to everything that you say. Moreover, he understands the essence of your words and makes it clear that he hears you (not to be confused with Shalldon Cooper’s state of “active listening” in The Bing Bang Theory series!). He listens and empathizes, tries to understand other people’s feelings and the reasons why some problem may be important for another person. At the same time, he expresses his concerns and fears to improve interaction. A true gentleman does not interrupt the interlocutor when the sentence is unfinished and does not treat the opposite point of view with disrespect. 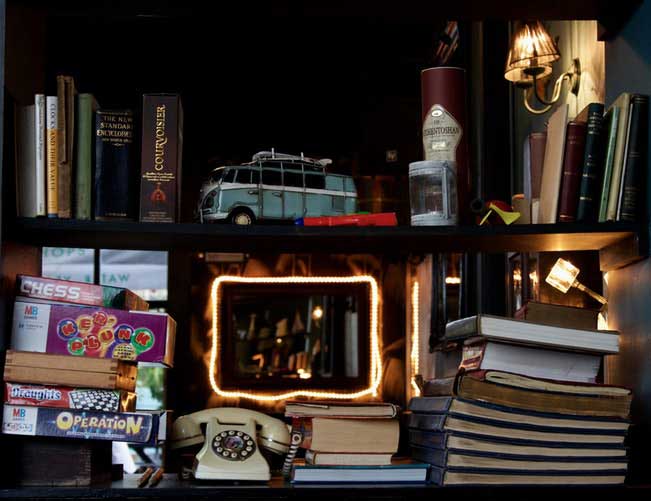 A true gentleman believes in equality rather than elitism. He appreciates a partner, who is able to discuss and express ideas with him, even if they do not coincide with his point of view. A gentleman knows that his opinion is not the only correct point of view, and he is interested in how others see the world. Of course, he admits that he still has much to learn and does not boast of his education.

3. He works for the benefit of mankind

No gentleman is afraid of being called a feminist. He is proud of fighting for a better world. A gentleman is the one who is open-minded and does not consider himself superior to others. Such a man understands why restaurant jokes similar to “the larger the breasts, the bigger the discount” are bad.

4. His actions reflect his words

Knights never believed that they had reached the highest skill with their sword – they trained every day to defeat the enemies. A modern gentleman does not stop at what he has attained. He knows what he wants from life, and he practices what he preaches. A gentleman prefers to see the truth, assesses his capabilities realistically and does everything to develop them because he understands that a real man should be a champion.

5. He helps other people 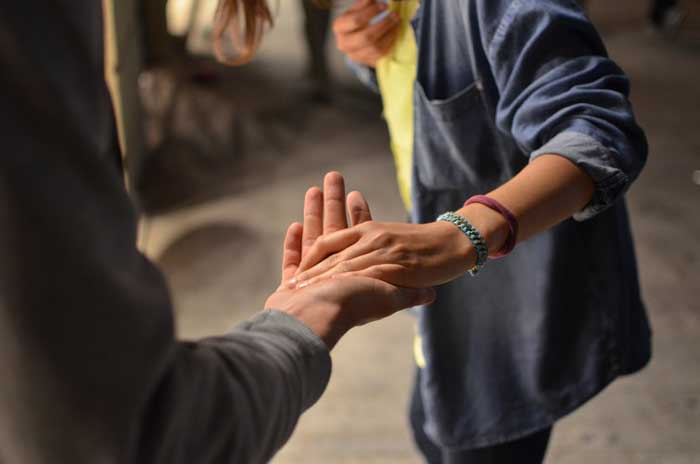 Of course, he is not supposed to sacrifice his last shirt to a beggar in the street, but he is kind and open enough to help an unknown woman carry her bags to the apartment or help his friend get promoted to a good workplace. In a relationship, a gentleman understands how to create a feeling of coziness, comfort, and safety around his lady. He will never turn it into a show, saying “Just look how much I have done for you.”

A gentleman realizes when he is angry and makes every effort to calm down. He does not aggravate the conflict because it will certainly increase the negative emotions he will get in response. He considers it indecent to find someone’s weak points and insult someone’s parents or background. Rudeness and gentility are incompatible things.

7. He knows the needs

Sometimes he anticipates the situation and knows that you need help, even if you do not say anything. He is thoughtful in everything that concerns his life, thinks through various options for the development of events and is skillfully flexible. A gentleman always gives his girlfriend enough care and attention, which makes him the type of man whom you want to spend your time with. But do not abuse his attention! Men do not like hints. If possible, speak directly about your desires and feelings. 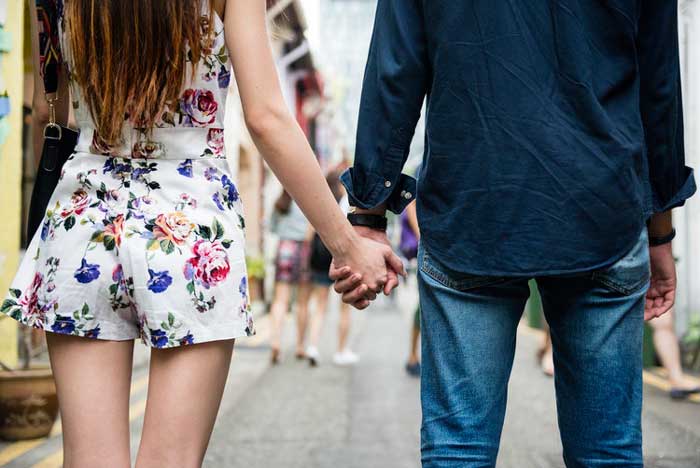 How do you know you deserve a gentleman?

Many girls are very selective in choosing a partner – they want to have a gentleman! But at the same time, they often forget that they themselves must contribute to the relationship. Have a closer look at yourself and change your nature. Otherwise, you will have to own 40 cats and spend the rest of your life with them – after having tried to find the right guy and failing every single time.

Just as every nation deserves the government that it currently has, every woman deserves the man who is with her. Before you expect too much from a (potential) partner, think if you are good enough for your true gentleman. If you meet a gentleman like this (or maybe he is already in love with you), will you be an equal partner?

Try to do everything to be a good match for him: develop, read a lot, be kind, caring, attentive, and understanding. After all, relations are not only about “taking” but also about “giving.” A real gentleman is never seriously interested in an empty personality.