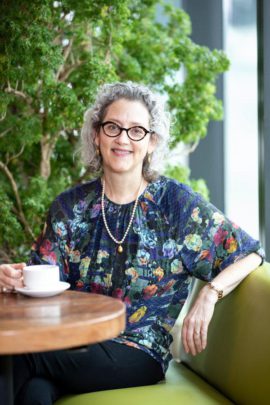 From Downtown East in Minneapolis, it’s only a four-block walk to the U.S. Bank Stadium, the glass-sheathed building that opened in 2016 and is host of the NCAA Final Four basketball tournament from April 6 to 8. The neighborhood is seeing action of its own lately. Beautiful warehouses converted into condos, along with tasteful shops and restaurants, are filling in the once-industrial area. Brenda Langton, the chef and owner of the organic and locally focused Spoonriver restaurant and the founder of the Mill City Farmers Market, both in Downtown East, has seen it all. “It’s a very diverse neighborhood and people come from all over to walk the riverfront in the evening when the lights really make it shine,” she said. Ms. Langton, who was nominated for best restaurateur in 2019 by the James Beard Foundation, shares five new spots in the bustling area. 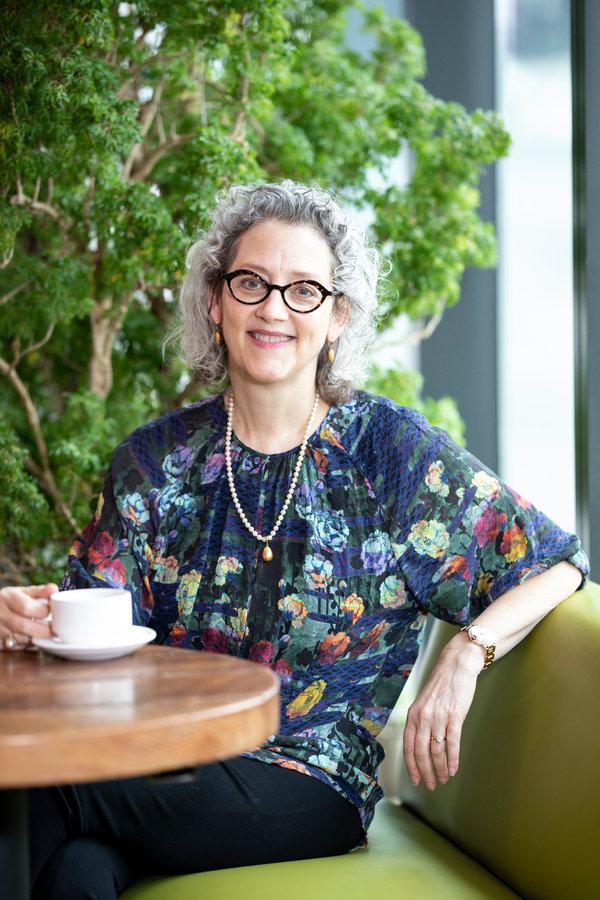 Brenda Langton is the chef and owner of the Spoonriver restaurant and the founder of the Mill City Farmers Market, both in Downtown East.CreditJenn Ackerman for The New York Times

The chef Jamie Malone was last in the neighborhood at the Sea Change restaurant in the Guthrie Theater. Now she’s back at Eastside, turning out oversize dishes like whole roasted duck and pork-stuffed bass for sharing. “I’m so pleased Jamie and her professional team are close by again,” Ms. Langton said. “She throws herself into her work 110 percent and it certainly shows.” 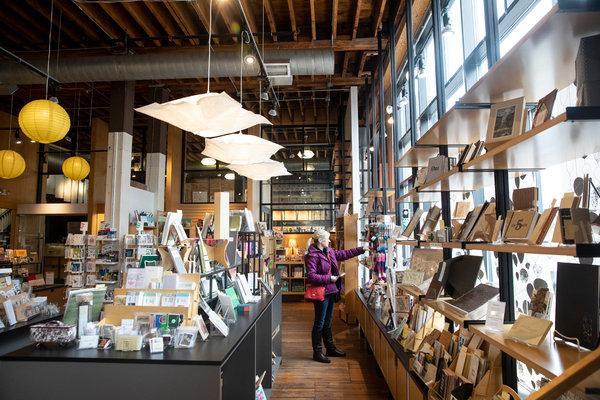 In addition to a publisher, performance hall and papermaking classes, this literary arts center houses the independent Milkweed Books. “I love, love, love this place,” Ms. Langton said. “The bookstores of our world are dwindling but Open Book makes a real home for literary and book arts.”

The Armory has long been a local landmark and reopened last year as an events venue.CreditJenn Ackerman for The New York Times

Built in 1935 for the Minnesota National Guard, the Armory, a buff-colored stone and brick structure with a vaulted roof, has long been a local landmark. It was once home to the NBA Minneapolis Lakers and the setting for the “1999” music video from Prince, who was a native of Minneapolis. Last year, it reopened as an events venue. “It’s a unique building,” Ms. Langdon said, adding that at 8,400 seats, “it’s a great size for a concert.” Catch footage of Prince projected on the big screen, accompanied by live music, on April 26. 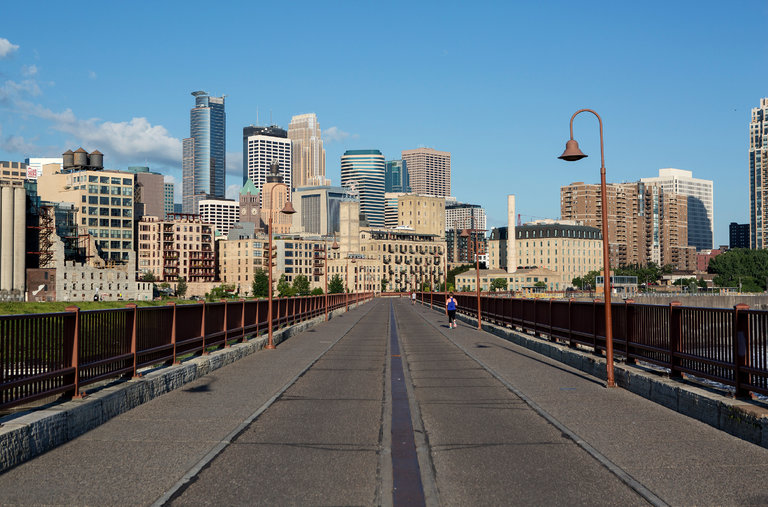 Why Are Minneapolis and St. Paul So Nice? Maybe It’s the Parks 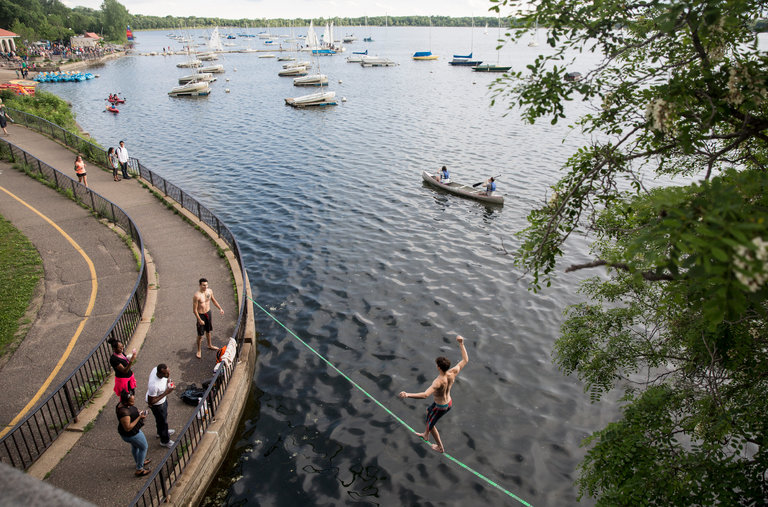 A room in Canopy by Hilton Minneapolis Mill District. The 183-room hotel is housed in a former brick factory. CreditJenn Ackerman for The New York Times

Sometimes called the Mill District for the flour mills that fronted the river, Downtown East is newly home to this 183-room hotel housed in an early 1900s brick factory, which still has its terra cotta ornaments. “I was so thrilled this building was preserved,” Ms. Langton said. “The juxtaposition of the old buildings with the modern Guthrie here is just beautiful.”

Faribault Woolen Mill Co. opened its first shop in the Downtown East neighborhood of Minneapolis.CreditJenn Ackerman for The New York Times
FacebookshareGoogle+sharePinterestpin it
$1 Billion for Mental Health: The Reality of de Blasio’s ‘Revolutionary’ PlanTrigger Warnings May Not Do Much, Early Studies Suggest
Latest