Your Thanksgiving May Be Classic, but Your Leftovers Don’t Have to Be 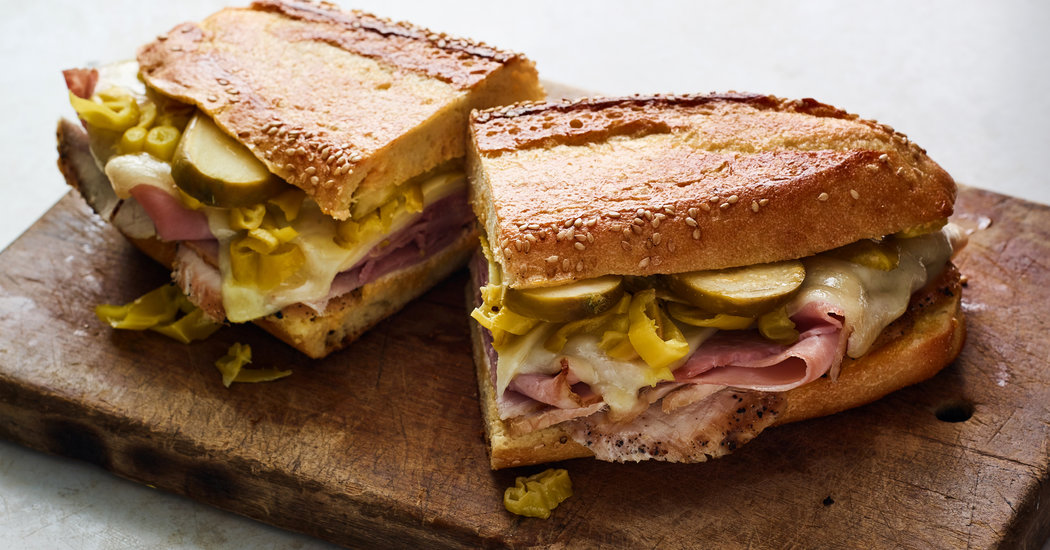 My dad always said that the best part of the Thanksgiving turkey was nibbling the crisp, fatty bits of skin that fell off his knife as he carved. The turkey sandwiches the next day were the second best part.

Sure, he’d say, a plate of dark meat and gravy was all well and good. But those quiet minutes standing in front of the bird — either carving it while it was still hot and glistening, or picking cold meat off the carcass to nestle between slices of bread — were some of the moments he treasured most.

His sandwiches were straightforward affairs: bread (his homemade anadama), mayo, cranberry sauce, turkey. Maybe a little mustard or sliced onion, but never any stuffing, which he said diluted the pungency of the bird that he’d slathered in garlic and rosemary before roasting.

Now that I’m the Thanksgiving cook, I agree with him about the joys of crisp bits of turkey skin. But when it comes to the sandwiches, I go my own way, mixing it up year after year.

[For more on how our columnist celebrates the holiday, see Melissa Clark’s Thanksgiving.]

The only thing that remains constant in my turkey sandwiches — other than the turkey — is using some kind of pickle to perk things up. Turkey can often be gentle, and appreciates that hit of salty acid.

So it’s no surprise that pickles feature prominently in these three sandwich recipes.

In the first, a take on a Cubano, dill pickles are mixed with spicy pickled pepperoncini before being layered with cheese, ham and turkey, then pressed and toasted in the oven. (A couple of sheet pans stand in for a sandwich press.)

In the last, red onions are quickly pickled with lemon juice and salt before being stuffed into pita halves with turkey, chickpeas, fresh tomato and cucumber, and topped with a garlicky tahini dressing.