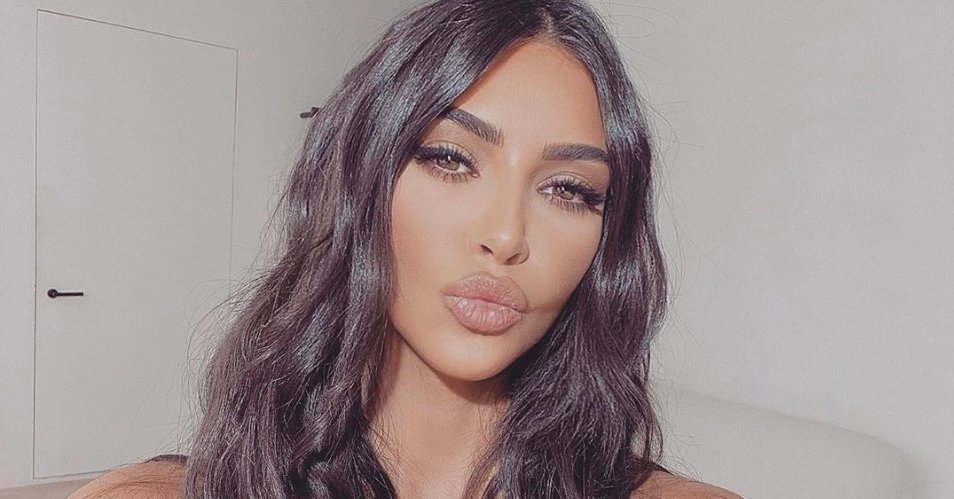 Celebrity culture, in the first decade of this century, took the form of a kind of misogynistic death cult. Somewhere in Hollywood, Lindsay Lohan was falling out of an S.U.V. Tara Reid was falling out of a club nearby. It was open season on drunk girls. Flashbulbs alighted on their smeared mascara and slackened jaws. “Upskirt” photographs, in which a paparazzo literally stooped so low that he could snap under a woman’s skirt as she exited a car, were a genre unto themselves.

The strip of sidewalk between a chauffeured limousine and an unhooked velvet rope formed the line of scrimmage between the celebrities and the tabloid press. It was all motivated by an antagonistic but symbiotic relationship among the famous people, the paparazzi and the fans. We watched it all with a compulsive loathing.

Few could predict that, just a few years later, this era of Hollywood would inspire nostalgia. But it has. “Pop Culture Died in 2009,” curated by a young man who was in grade school when Britney Spears commandeered the clippers at a hair salon and shaved her head, resurrects the era’s Us Weekly spreads and pap shots on Tumblr, retelling old tabloid tales about Mischa Barton and Paris Hilton and the “Leave Britney Alone” guy. What happened in 2010? Instagram happened.

In October of that year, that free photo-sharing app with a hipster sheen hit the iPhone. Several months later, Justin Bieber — the biggest star to take to the platform — posted a moody shot of Los Angeles traffic, and suddenly, we weren’t snapping hungrily at the window of a famous person’s car anymore. We were in the passenger seat. As more celebrities signed up, we gained access to their kitchens and bedrooms and closets and bathrooms. Celebrity culture moved inside. It was domesticated. The paparazzi were left stranded on the pavement. Now Us Weekly just prints photographs that celebrities have uploaded to Instagram.

Instagram gave us a new way of seeing celebrities, drawing us closer to them both physically and psychologically. The images that Kim Kardashian and Kylie Jenner post there may seem like extensions of their reality television empire, but television only works in one direction: We watch it. On Instagram, we look and we post. We watch other people, and we watch ourselves.

We absorb the details of the Instagram star’s household décor, her contoured makeup, her photo angles and her Photoshop tweaks, and then we post our own images of our homes and faces and bodies that are informed by her example. Or we post in defiance of it. Often we seem to be fusing those two attitudes, creating photo mash-ups of beauty standards and deviations, chasing our individuality even as we eye the herd.

At the time of Instagram’s debut, Facebook existed for people to share words and photographs with their friends. But Instagram was built to be an open network. You were invited to follow everyone. Facebook photo sharing had been animated by our social connections, our family ties, our inside jokes and idiosyncrasies. The photos were presented for the pleasure and approval of the people we knew. But on Instagram, our sphere of influence blew up. Suddenly we were in league with rich people, beautiful people, famous people. We were all jostling on the same platform. The way we photograph sunsets, dinners, our children, ourselves: All are influenced by everyone else who is snapping and branding and uploading around us.

Along the way, the whole proposition of celebrity flipped. Regular people became a little bit famous for doing celebrity-like things: for how they appointed their homes and did their makeup and dressed themselves. Our cats and dogs became stars, and our domesticated raccoons, and our hedgehogs. This occurred on such a vast scale that it required a new word to describe these figures, one ensconced in a new form of commerce: “influencer.”

What have we become, the influencers and the influenced? We are not molding ourselves in the image of the messy, dangerous, glamorized train wrecks of a decade past. Instead, the domestic goddesses of Calabasas reign atop the platform.

While the Kardashians seem to come from similar stock as their tabloid predecessors — Kim Kardashian West was once Hilton’s assistant — they cut a very different figure. They represent not feminine destruction but feminine consumption. They are admired for amassing wealth and performing superior reputational and bodily maintenance. They have created a new cult of true womanhood, one in which the body can be endlessly upgraded for optimal sexual attractiveness even as it produces ever more offspring. When they are not posting boudoir shots to Instagram, they are assembling around vast kitchen islands with their broods. When these women do blow up, seeding tabloid stories about themselves, they are controlled demolitions.

The celebrity Instagram aesthetic represents the total fetishization of control. Everything can be art directed, down to the pixel. Everything can be airbrushed, down to the pore. Whole industries have scurried into the gap: skin care, photo editing apps, contour makeup, weight-loss scams, eyelash growth serums, injectable fillers. Now that famous women are in control of their own images, now that they have transitioned from object to subject, they have successfully supplanted the male gaze with a capitalist one: Tap on many Instagram photos and a cloud of brand names pops up, each plugged into a virtual shopping bag.

Scrolling back through “Pop Culture Died in 2009” does provide a nostalgic kick. What you see in those images — and what has evaporated from celebrity culture in the age of Instagram — is a fundamental antagonism toward the Hollywood machine. Paparazzi captured moments where millions of dollars in movie contracts and branding deals were at risk of swirling into the gutter. They showed celebrities in a light that was not selected to make them appear as marketable as possible. Instagram is often accused of producing artificial images, but there’s something very honest about its commercial system. The celebrity used to offer a whiff of mystery. An influencer is just someone who is good at making other people buy things.