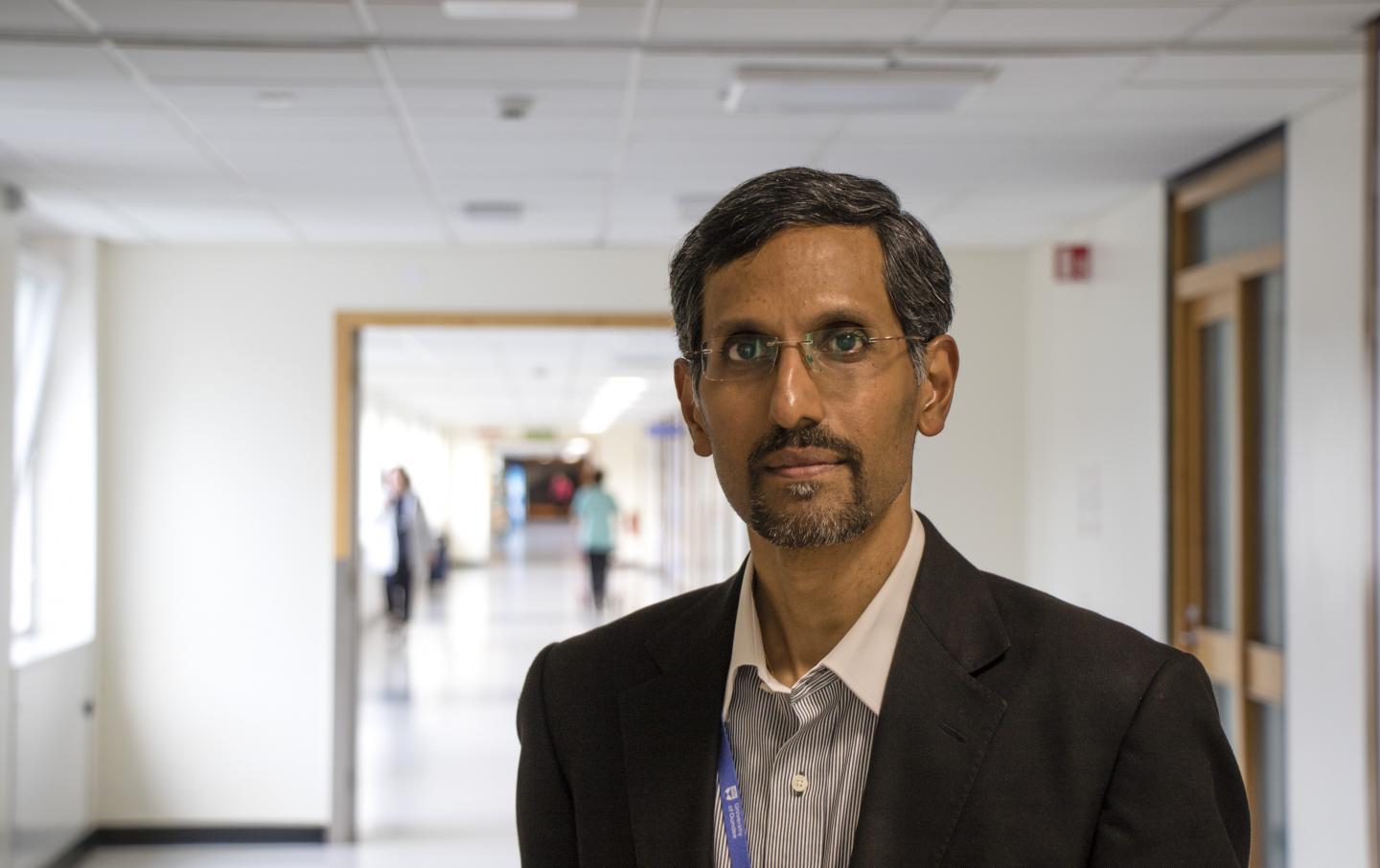 Cigarette smokers who switch to nicotine containing vaporisers could significantly improve their vascular health, a major University of Dundee study has concluded.

A two-year trial hosted by the University’s School of Medicine found that smokers who switched to e-cigarettes demonstrated a significant improvement in their vascular health within four weeks, with women experiencing greater gains by switching than men. The study also found that participants who transitioned achieved greater improvement compared to those who continued to use both tobacco cigarettes and e-cigarettes.

Named VESUVIUS, the British Heart Foundation-commissioned study is believed to have been the largest undertaken to-date in determining the impact of e-cigarettes on heart health, with the findings published by the Journal of the American College of Cardiology.

Professor Jacob George, Professor of Cardiovascular Medicine and Therapeutics at Dundee and Chief Investigator of the trial, said that while e-cigarettes were found to be less harmful, the devices may still carry health risks.

“It is crucial to emphasise that e-cigarettes are not safe, just less harmful than tobacco cigarettes when it comes to vascular health. Smoking of any kind is a preventable risk factor for heart disease.

“They should not be seen as harmless devices for non-smokers or young people to try. However, for chronic tobacco smokers there were significant improvements in vascular function within a month of switching from a tobacco cigarette to an e-cigarette.

“To put into context, each percentage point improvement in vascular function results in a 13% reduction in cardiovascular event rates such as heart attack. By switching from cigarettes to e-cigarettes we found an average percentage point improvement of 1.5 within just one month. This represents a significant improvement in vascular health. We also found that, in the short term at least, regardless of whether the e-cigarette does or does not contain nicotine, a person will see vascular health improvements compared to smoking a traditional cigarette. The longer term impact of nicotine requires further study and follow-up.

The VESUVIUS study recruited 114 long-term cigarette smokers who had smoked at least 15 cigarettes per day for at least two years. Participants were allocated to one of three groups for one month: Those who continued smoking tobacco cigarettes, those who switched to e-cigarettes with nicotine and those who switched to e-cigarettes without nicotine. Participants were monitored throughout the test period while undergoing vascular testing before and after the trial.

According to UK Government statistics, approximately 6% of Britain’s adult population use a vaporiser, though previously the impact of the devices on vascular health have been unclear. While the majority of e-cigarette liquids contain nicotine, they do not contain tobacco, which is claimed to have caused more than 7.1 million deaths worldwide in 2016. The number of additional chemicals is also typically much lower than those found in cigarettes.

Professor Jeremy Pearson, Associate Medical Director at the British Heart Foundation, said, “Our hearts and blood vessels are the hidden victims of smoking. Every year in the UK, 20,000 people die from heart and circulatory disease caused by smoking cigarettes – that’s more than 50 people a day, or two deaths every hour. Stopping smoking is the single best thing you can do for your heart health.

“This study suggests that vaping may be less harmful to your blood vessels than smoking cigarettes. Within just one month of ditching tobacco for electronic cigarettes, people’s blood vessel health had started to recover.

“Just because e-cigarettes may be less harmful than tobacco doesn’t mean they are completely safe. We know they contain significantly fewer of the harmful chemicals, which can cause diseases related to smoking, but we still don’t know the long term impact on the heart and circulation, or other aspects of health. E-cigarettes and vaping should never be taken up by people who don’t already smoke, but could be a useful tool to help people to stop smoking completely.”

Meanwhile, Scotland’s Public Health Minister, Joe FitzPatrick MSP, said, “I welcome the publication of this report, which contributes to the ongoing debate about the place of e-cigarettes in our communities. It is good to see important and relevant studies like this being produced in Scotland – justifying our reputation as being one of the leading centres for medical research.

“While research shows that switching to e-cigarettes can lead to vascular health benefits for chronic tobacco smokers, access to e-cigarettes needs to be controlled carefully – they are simply not products for children or non-smokers.”

The findings, obtainable via this link, will be published by the Journal of the American College of Cardiology at 7pm GMT on Friday 15 November

New perspective on stress pandemics and human resilience from the analysis of COVID-19
14.05.2021