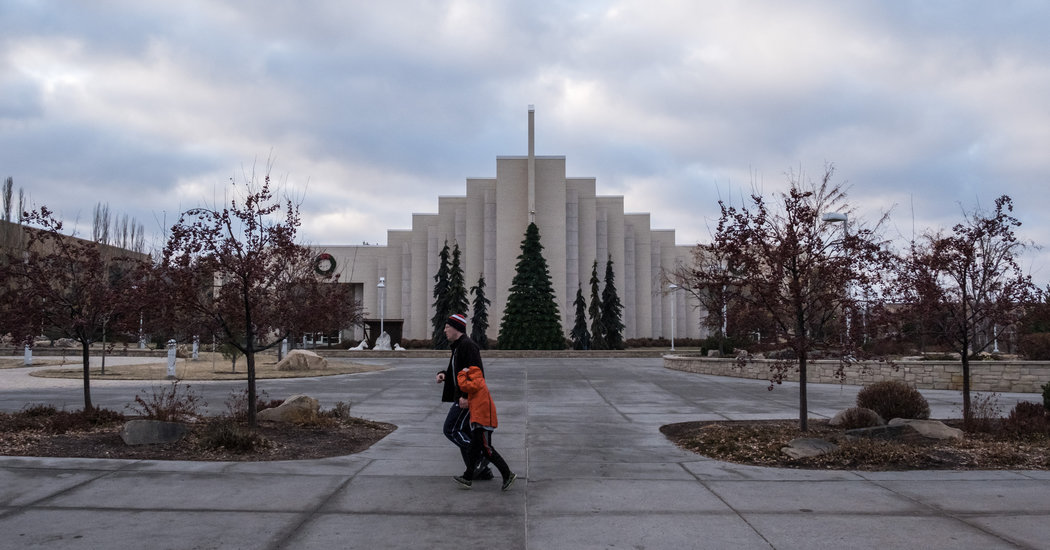 Brigham Young University-Idaho will once again recognize Medicaid as health insurance, reversing a decision earlier this month that would have forced students enrolled in the free government program to buy private coverage or drop out.

In an email message sent to students Monday night, the university apologized for “the turmoil caused by our earlier decision.”

The change comes after The New York Times and other news outlets reported the university’s policy change, which angered students and caught local health providers off guard.

Brigham Young University-Idaho, like many others, requires all students to have health coverage. But the decision this month to stop accepting Medicaid and direct students to enroll in private insurance was unusual.

The cheapest available option for many students is a school health plan administered by Deseret Mutual Benefit Administrators, which, like the university, is owned by the Church of Jesus Christ of Latter-day Saints.

That plan limits annual benefits and doesn’t cover birth control — provisions that would violate the Affordable Care Act, but for a little-noticed Obama-era exemption for universities that fund their own health plans. It also has a $1,608 annual premium for an individual.

The university’s new policy was set to take effect Jan. 1, the same day Idaho will expand Medicaid to cover 70,000 low-income residents, including some college students. The state expected that about 2,400 people in Madison County, where the university is, would sign up for the program.

Connor Pack, a 26-year-old student on Medicaid, said he was “so incredibly overjoyed” to learn that the school had called off the policy change. “I no longer have to worry about being able to pay,” he said. Mr. Pack, who works three part-time jobs in addition to his studies, was uncertain he could afford the premium and was considering reaching out to his family for help, he said.

While Mr. Pack is grateful that the university will continue to recognize Medicaid, he said, the experience has changed how he thinks about his school.

“My faith in the school is still pretty shattered,” he said. “They never did give us a true explanation for why they made this decision. There is definitely some healing that needs to happen before my trust in them is restored fully.”

The university had warned that having too many students on Medicaid “would be impractical for the local medical community.” But a nearby hospital and doctors in the area rejected that assertion in interviews with The Times and other media organizations. A spokesman for the county-run Madison Memorial Hospital said his facility was “able to handle any growth that the university and the community would need.”

In the email Monday night, the university said it was “grateful to the health care professionals in the area who provide services to Medicaid recipients.”