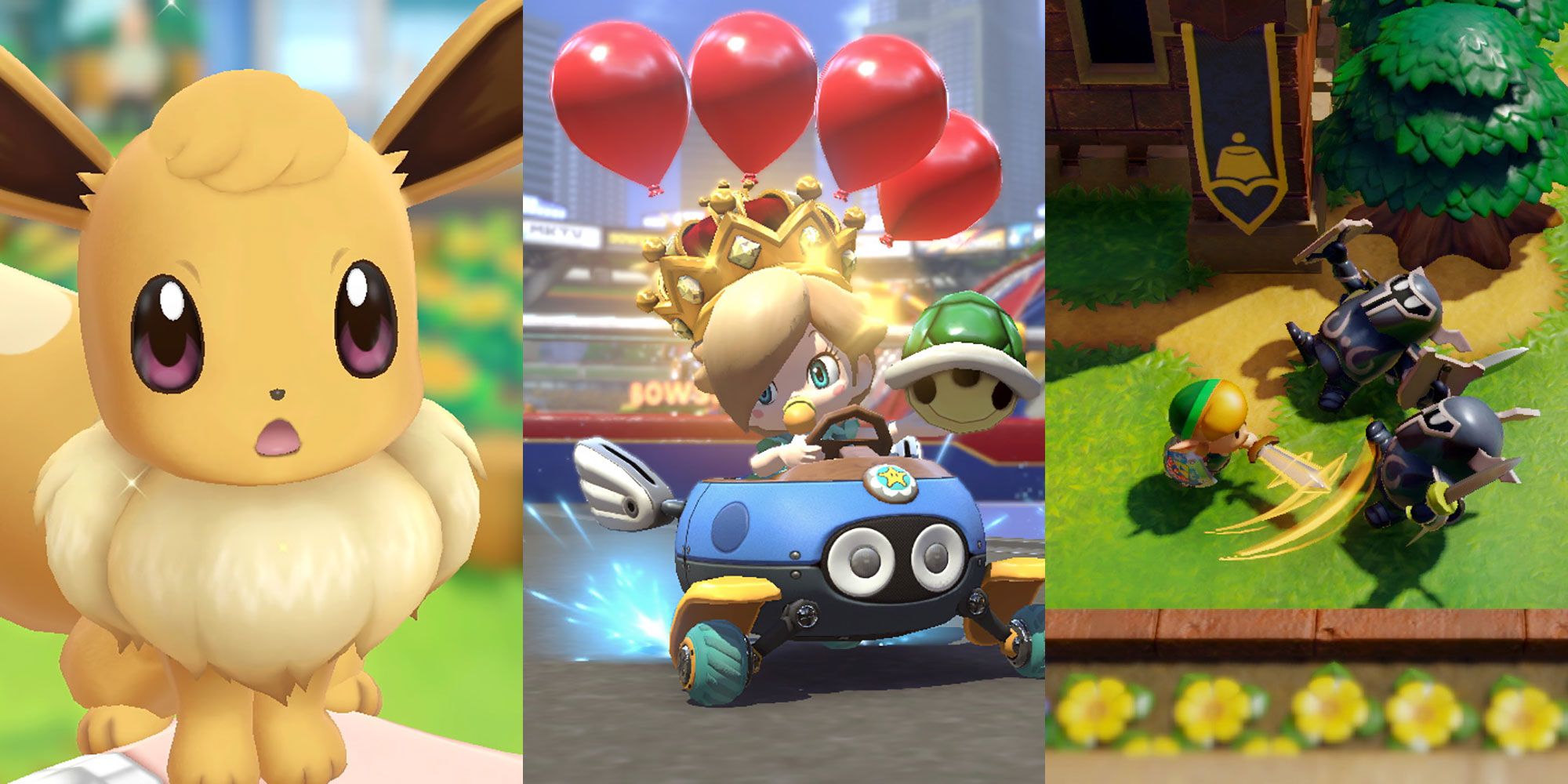 Pokémon’s new big game for the Nintendo Switch features an open-world environment (modeled off of England), an improved battle system for those who have been playing the games, and Dynamax battles where you and your friends can fight with giant versions of your Pokémon.

Be prepared to lose many hours running around, collecting Pokémon, battling Pokémon, and getting gym badges. This game is designed for Pokémon players of all skill levels, so for those less familiar with the series, there’s enough to ease you in so you can prosper. (And there’s always Google for those who don’t know type weaknesses by heart, which can really help you out in the game’s many battles.)

Sword and Shield have different version exclusives, including the different legendary Pokémons, some Pokemon that only appear in one version, and different later gyms. See a breakdown of the differences on IGN to figure out which you’d rather get.