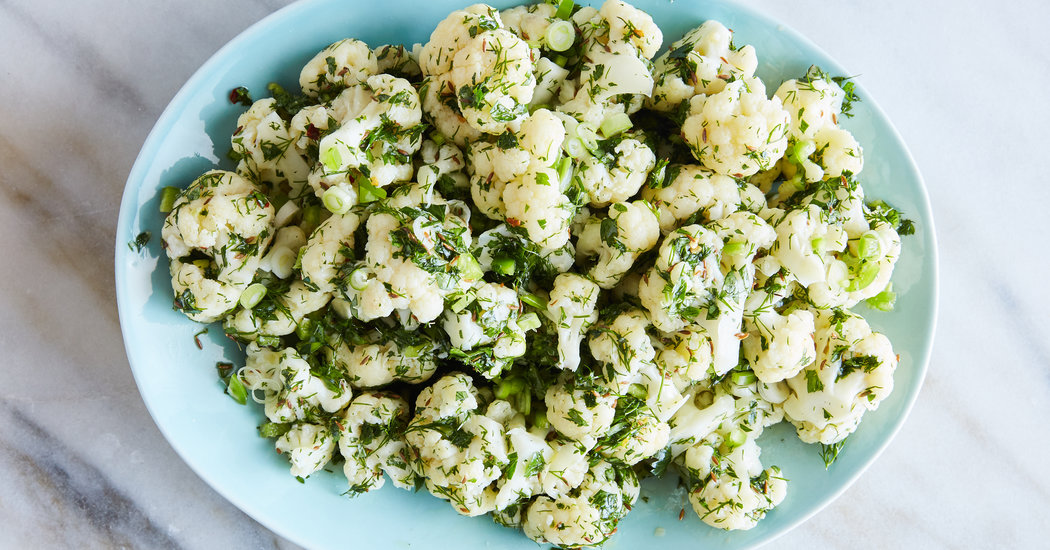 Good morning. Here’s something worth thinking about as we zoom inexorably toward next week’s feast, toward family and friends, the warmth of the kitchen, the buzz of the dining room: America has been at war for the past 18 years. Next week will mark the 19th Thanksgiving during which service members and civilians have celebrated the holiday in conflict zones while engaging in what the Pentagon calls the global war on terrorism.

I got to thinking I wanted to know a lot more about that, about what it’s like to spend this day devoted to Thanksgiving in places far from home, under threat of enemy fire, for reasons that evade easy explanation.

So I asked my colleague Lauren Katzenberg for help. Lauren runs At War, a department of The New York Times Magazine that’s devoted to exploring the experiences and costs of combat. She turned to her readers and audience, asking them to share with us memories and photographs of their time spent in harm’s way, when all was turkeys and gravy at home. And then she asked our C.J. Chivers, one of the great conflict journalists of his or any age, to write about the experience, based on his own, and on his reporting.

The result is “Thanksgiving at War,” the centerpiece of the Food section this week. I hope you’ll read it closely and think about the dark notes in the song, and pass it along when you’re done.

Here’s Margaux Laskey with a roundup of our best vegan Thanksgiving recipes. Here’s the chef Clare de Boer with an awesome shortcut to crisp, tender pie crust. Here’s Eric Asimov on selecting Thanksgiving wines. And here’s Yotam Ottolenghi, brilliantly putting rice at the center of the holiday table with a sweet-spiced mushroom and apricot pilaf.

Have a small kitchen? Follow Alison Roman’s lead! Need a menu planner? We have you covered. Gravy? Would you like my simple pan gravy? Or Steven Raichlen’s version, made with Madeira? (Here’s a vegan mushroom make-ahead gravy, if you need it.)

Just visit our Thanksgiving page, and find your best holiday yet.

As for dinner tonight? You don’t need a recipe, not on a Wednesday before Thanksgiving when all you’re thinking about is recipes. Instead, here’s a freestyle: Roasted cauliflower soup with artichoke cream. It’s simple. Roast a head of cauliflower in a pot in a hot oven under a drizzle of olive oil, with some salt and pepper. (You could add a couple of anchovies if you like that umami pop, two feathers in the vegetable’s cap.) When it’s all soft and crisp and good to go — about 45 minutes or so — whiz it up in a blender with some stock or milk, and hit the mixture with one of those little jars of artichoke cream that you can find in Italian specialty markets, in rough proximity to the roasted red peppers. That is a fine dinner indeed.

Thousands and thousands more ideas for what to cook tonight and in coming days are waiting for you on NYT Cooking. Yes, you need a subscription to access them. Subscriptions are our business model! (You can give extra support to our endeavor by purchasing gift subscriptions, if you like.)

You can visit us on Facebook, of course. We’re on there, same as the Boomers. We’re on Instagram, too, just like the teens. Speaking of, I hope you’ll subscribe to our YouTube channel. (Have you seen this episode of “Home Cook vs. Food Stylist?” You’ll love Jasmine.)

And if something goes wrong along the way, with your cooking, with our technology, with anything to do with our common pursuit of the delicious, please reach out for help. Write us: cookingcare@nytimes.com. We will get back to you.

Now, nothing to do with food, but someone was talking about the cartoonist Peter Arno the other day, and I went down a rabbit hole and found this cool series of photographs Vanity Fair ran of him and his milieu a few years ago. Consider those, and I’ll see you on Friday.