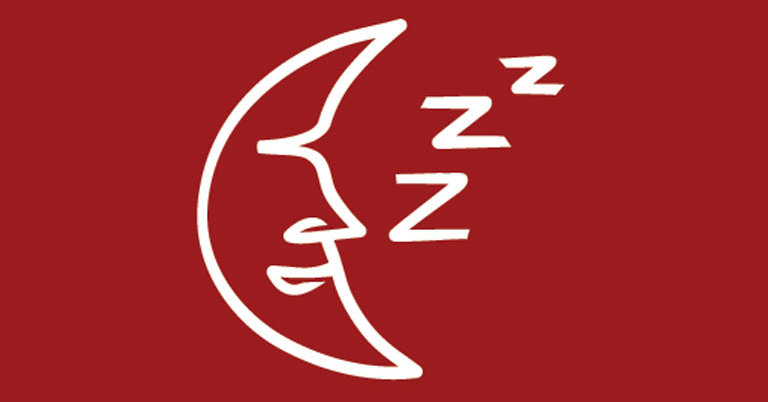 Sleep apnea may increase the risk for mood disorders, researchers have found.

Obstructive sleep apnea, or O.S.A., is a sleep-related breathing disorder that has been linked to many other conditions, including cardiovascular disease, asthma exacerbation, glaucoma, erectile dysfunction and neurocognitive problems.

For the new study, in JAMA Otolaryngology—Head & Neck Surgery, researchers enrolled 197 Korean men and women diagnosed with O.S.A. and 788 people without the syndrome matched for age, sex, and health and socioeconomic characteristics. None of the 985 participants had been diagnosed with depression, bipolar illness or an anxiety disorder before the start of the study. The researchers followed them for an average of nine years.

The researchers had no information about the use of positive airway pressure devices or oral appliances used to treat sleep apnea, so they could not determine whether treatment would reduce the risk. Still, they write, “studies that investigate O.S.A. management and the risk of developing affective disorders may yield strategies for effective prevention and intervention practices.”