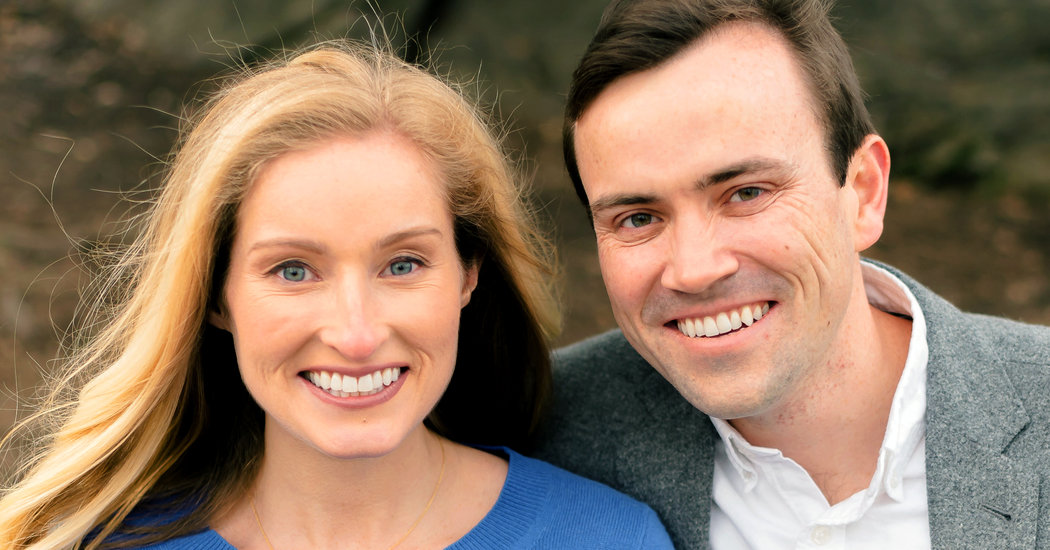 Seton Elizabeth Hartnett and Luke James O’Brien were married Sept. 28 at the Church of St. Francis Xavier in New York. The Rev. Eugene Squeo, a Roman Catholic priest and friend of the bride’s family, performed the ceremony.

She is the daughter of Anne Marie Hartnett and Edward A. Hartnett of Jersey City. The bride’s father is a law professor at Seton Hall University School of Law. Her mother is a physical education, health and driver’s education teacher at Oak Knoll School of the Holy Child, an elementary and high school in Summit, N.J.

He is a son of Margaret O’Brien and Robert O’Brien of Malverne, N.Y. The groom’s mother is a reading teacher at Marion Street Elementary School in Lynbrook, N.Y. His father is a partner in Mahon, Mahon, Kerins & O’Brien, a law firm in Garden City, N.Y.

The couple met in 2017 through the dating app Bumble.