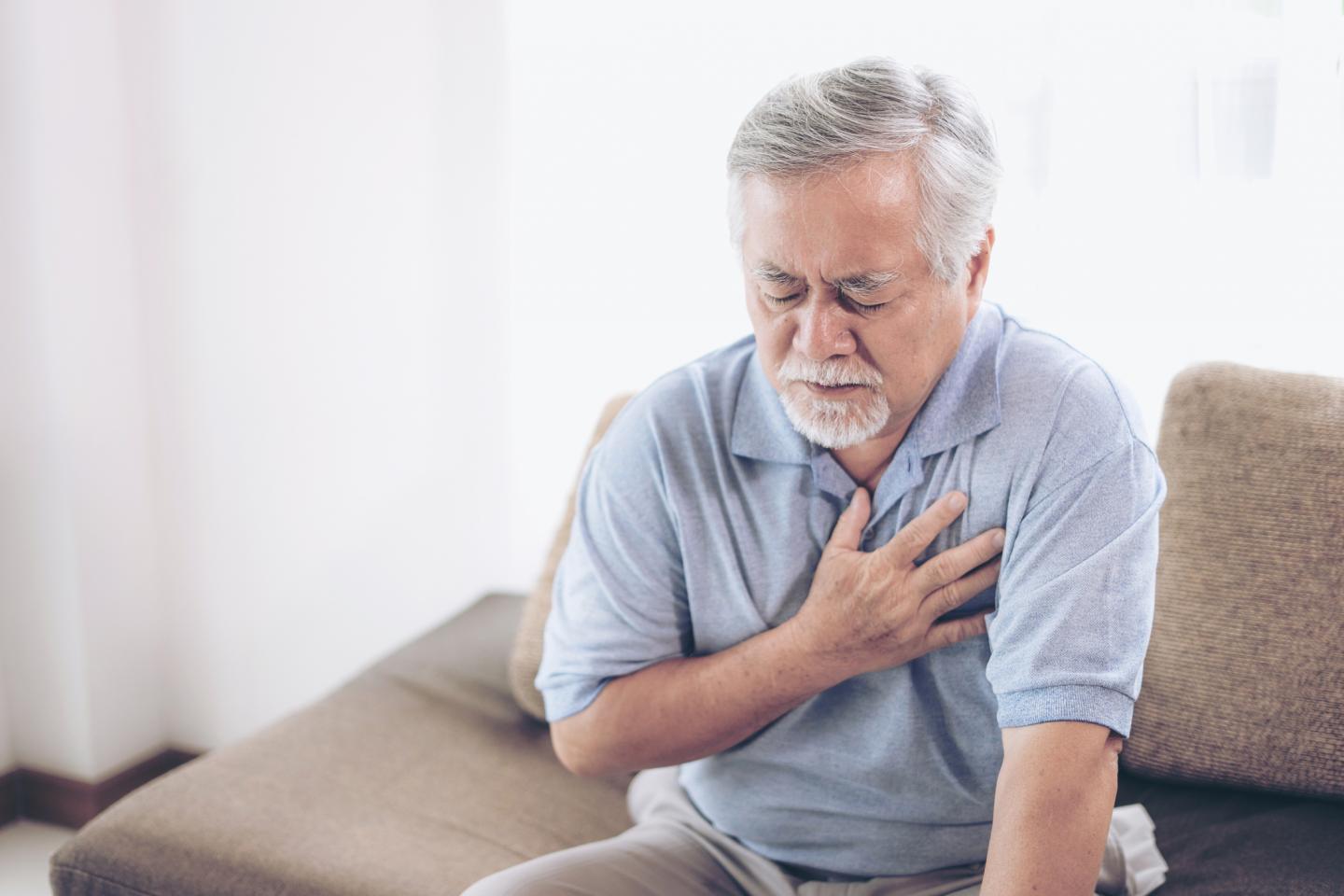 Researchers from the Intermountain Healthcare Heart Institute in Salt Lake City have identified new mutations in a gene commonly associated with non-ischemic dilated cardiomyopathy (NIDC), a disease that weakens the heart muscle, making it more difficult to adequately circulate blood to meet the body’s needs.

Patients with NIDC struggle because the heart’s ability to pump blood is decreased, as the heart’s main pumping chamber, the left ventricle, is enlarged and dilated.

Unlike other kinds of heart conditions, NIDC often isn’t related to or a symptom or sign of a known cardiovascular disease or disease risk factor. While researchers have known that genetic factors play a role in non-ischemic dilated cardiomyopathy, that role isn’t entirely known.

In a new study presented to heart experts from around the world, researchers from the Intermountain Healthcare Heart Institute have identified 22 mutations in 27 of 229 NIDC patients in a gene called TITIN – 15 of them not previously discovered.

These discoveries depended on applying advanced “whole exome sequencing”. These TITIN mutations are of a type called “truncating variants”, or TTN-tv for short, which are linked with the development of cardiomyopathy and heart failure.

“Truncating mutations in TITIN are common in NIDC, so we wanted to know: if we find one, should we be more, or less worried about the patient’s prognosis? The answer is yes,” said Jeffrey L. Anderson, principal investigator of the study and distinguished clinical and research physician at the Intermountain Healthcare Heart Institute.

In the study, the DNA samples of the 229 Intermountain patients diagnosed with NIDC were analyzed. Researchers also identified lifestyle, environmental and other disease factors documented in the medical records that are associated with heart problems, like high blood pressure, diabetes, a history of alcohol or drug abuse, or previous chemotherapy treatment. Patients were evaluated when they first presented and then were followed for five years.

Patients with a TTN-tv mutation more often had severe cardiomyopathy at presentation, and by five years they were less likely to have recovered (11% of those with a mutation vs. 30% of those without).

These patients also were more likely to have shown progressive disease, such as a heart transplant, implant of a permanent heart assist device, or death if they had a TTN-tv mutation (41%) than if they didn’t (25%).

TTN-tv mutation patients also commonly were found to have non-genetic predisposing factors, suggesting that these other factors may act in concert with genetic factors to precipitate heart failure.

Findings from the study were presented at the 2019 American Heart Association Scientific Sessions in Philadelphia on Nov. 17, 2019

“What we think is that, in many cases, people go along just fine with one of these mutations, but then other environmental and lifestyle or disease factors kick in, and it tips them over into non-ischemic dilated cardiomyopathy,” said Dr. Anderson. “We think non-ischemic dilated cardiomyopathy is the result, in many cases, of a combination of genetic predisposing factors and environmental or other disease factors.”

“Currently, physicians don’t routinely test patients with NIDC for all of these known and new TTN-tv gene mutations, and there’s no specific genetic treatment for the disease,” said Dr. Anderson.

“However, if patients were to be tested and identified as having a disease-predisposing mutation, physicians could then be more aggressive about monitoring them and treating them with known heart failure drugs and devices,” he added. “If we test patients for one of these disease-related mutations, we can identify them and also affected family members whose disease is more likely to occur and then progress so we can be better on top of prevention and treatment measures.”

This research was funded by the Intermountain Research and Medical Foundation and in partnership with Intermountain Precision Genomics.