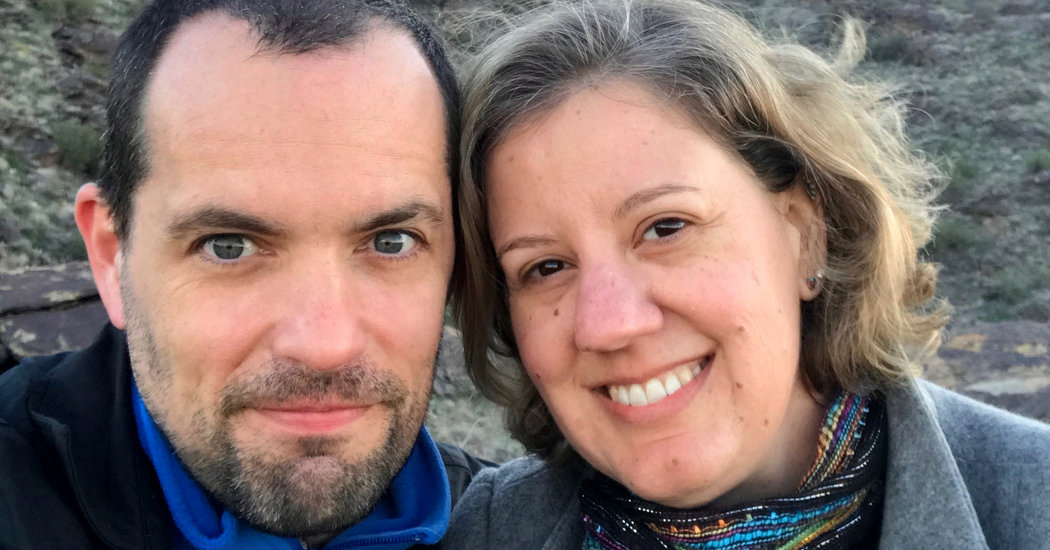 Dr. Wellhausen, 37, is an associate professor of government at the University of Texas at Austin. She graduated from the University of Arizona, received a master’s degree in European political economy from the London School of Economics and Political Science, and a Ph.D. in political science from M.I.T.

She is a daughter of Diane M. Wellhausen and Steven H. Wellhausen of Mesa, Ariz. The bride’s father is a retired commodities trader and mechanical engineer who spent most of his career in Phoenix working at Arizona Public Service, a public utility there. Her mother retired as a senior paralegal at Edgenuity, an education technology company in Scottsdale, Ariz.

The groom, who is 43, is taking the bride’s name and will be known as Mr. Wellhausen. He was until August an industrial engineer at KZM Furnierprofile, a wood product manufacturing company in Gehren, Germany. He graduated from the Brandenburg University of Technology Cottbus-Senftenberg.

He is a son of Anelia J. Torok and Sandor I. Torok of Cottbus, Germany. The groom’s mother retired as a chef at Zelig, a restaurant in Cottbus. His father, who is also retired, worked as a mechanic in coal power plants around Cottbus.

The couple met in 2002 at Irkutsk State Technical University in Siberia, where they studied Russian language.