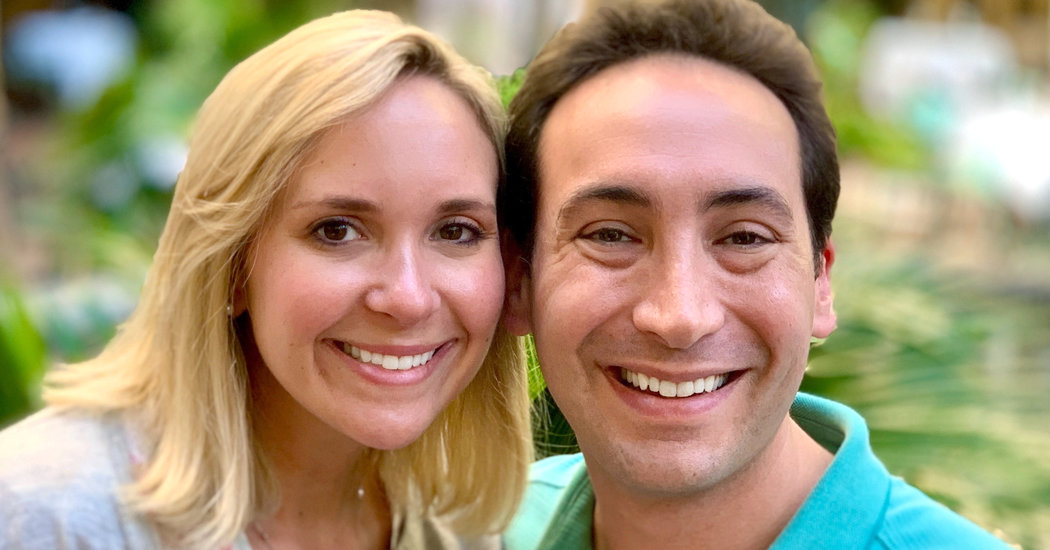 Mrs. Bronitsky, 29, is the senior adviser for policy development and research at United States Department of Housing and Urban Development in Washington. She graduated from George Washington University, and received a law degree from DePaul University in Chicago.

She is a daughter of Neil M. Esterkin of Wayzata, Minn., and the late Joan Chazin-Esterkin. The bride’s father is a residential real estate developer in Minneapolis. Her mother was a residential real estate agent at Coldwell Banker in Wayzata. She also was an artist whose oils on canvas and sculptures have appeared in shows at the Minnetonka Center for the Arts in Wayzata.

Dr. Bronitsky, 35, is the chief speechwriter to William P. Barr, the United States attorney general, and the groom is a senior adviser at the Department of Justice. He graduated with highest distinction from Pennsylvania State University, and received a master’s degree in international relations from the University of Cambridge, from which he also received a doctorate in history. His articles on politics and history have appeared in various publications including National Review, National Affairs, Modern Age and the Weekly Standard.

He is the son of Dr. Barbara G. Bronitsky of Farmington Hills, Mich., and Dr. Carl Bronitsky of Chandler, Ariz. The groom’s mother recently retired as a radiologist specializing in mammography and ultrasound at the Henry Ford Health System in Detroit. His father, an obstetrician-gynecologist, is the director of obstetrics and gynecology at San Carlos Apache Healthcare in Peridot, Ariz.

The couple were introduced in October 2017 through the JSwipe dating app.