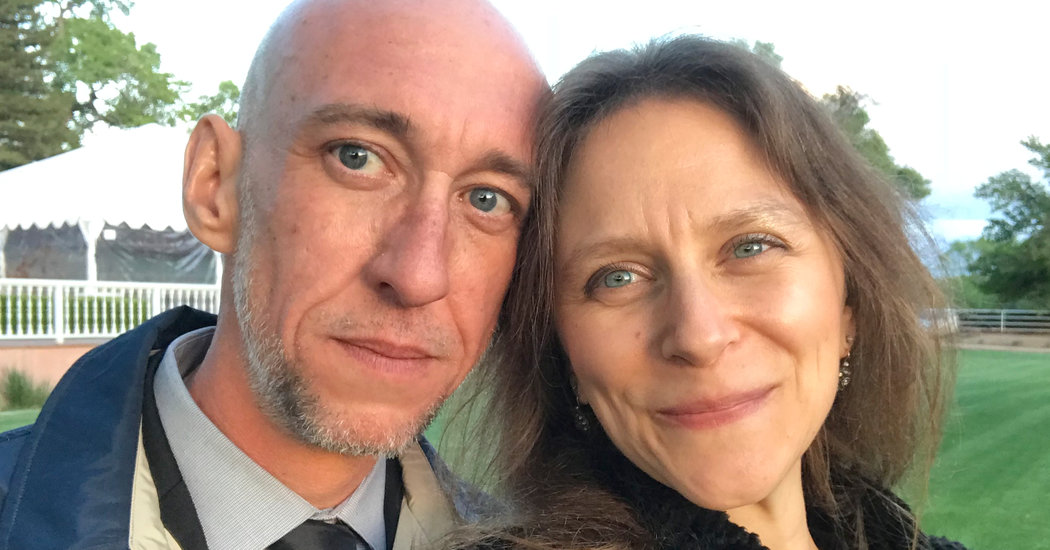 The bride, 37, is the deputy director for Mayor de Blasio’s Office of Appointments, where she oversees the mayor’s appointments to cultural, governmental and civic boards. She graduated from Bard College, for which she serves as vice president of its board of governors.

She is the daughter of Carolyn J. Mebert of Dover, N.H., and David T. Meikle of Portsmouth, N.H. Dr. Meikle is a Portsmouth-based independent antiquarian book seller. Dr. Mebert is a professor of psychology at the University of New Hampshire. The bride is also the stepdaughter of Judy Howard and Arnet Taylor Jr.

The groom, 45, is a senior partner and a founder of Red Horse Strategies, a progressive political consulting firm in Brooklyn.

He is a son of Carolyn L. Smith and Franklin L. Smith of Gainesville, Fla. His father retired as the associate dean at the College of Medicine at the University of Florida.

The couple met in June 2009 while both were working on the de Blasio for public advocate campaign. After a brief reconnection in December 2011 at a happy-hour gathering of current and former de Blasio staff members, they soon parted ways once more, but got back together and began dating exclusively in November 2012.