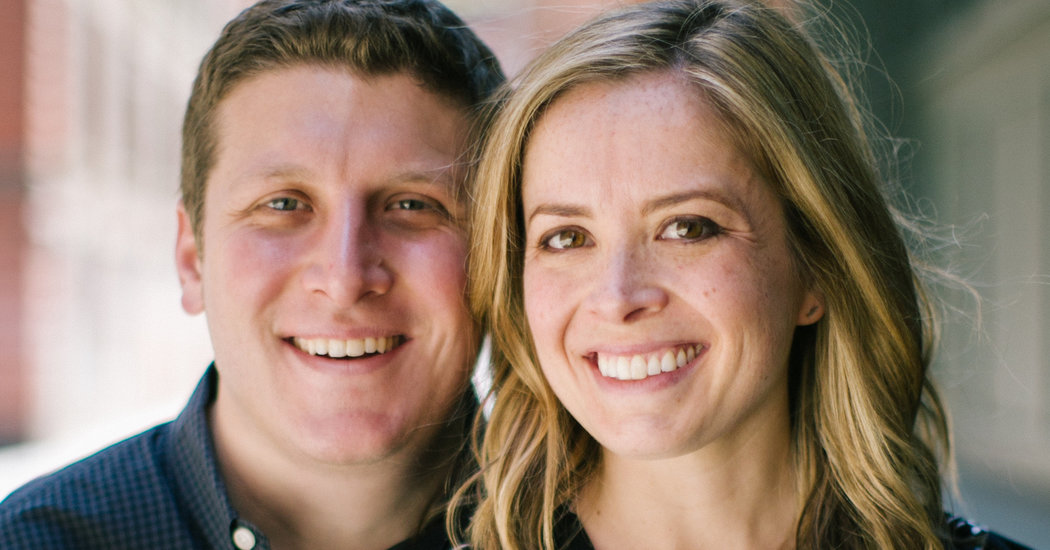 Meredith Matson Kennedy and Brett Jacob Forrest were married Sept. 28 at an events space in Germantown, N.Y., called A Private Estate. Anthony K. Maciulis, a friend of the couple who became a Universal Life minister for the event, officiated.

Ms. Kennedy, 32, is a program manager in the media partnerships department at Facebook, in Manhattan. She graduated from Hamilton College in Clinton, N.Y., and received a master’s degree in journalism from Columbia.

She is a daughter of Cindy Simmons Kennedy and James M. Kennedy of Pleasantville, N.Y. The bride’s father is the senior vice president for strategy and enterprise development at The Associated Press in Manhattan. Her mother retired as a special-education teacher at the Bedford Road School, a public elementary in Pleasantville.

Mr. Forrest, 31, is a vice president in the strategic advisory group at PJT Partners, an investment bank in New York. He graduated from the University of Michigan.

He is a son of Susan Cohen Forrest and Richard J. Forrest of Manhattan. The groom’s mother is the director of the after-school program at Public School 89, in Manhattan, of Manhattan Youth, an organization that provides recreational, cultural and academic activities to children and families. His father retired as an owner of the Brooklyn Muffler Corporation, an operator of automotive repair shops in Brooklyn.

The couple met in 2012 at the wedding of the groom’s brother, but they did not start dating until three years later.