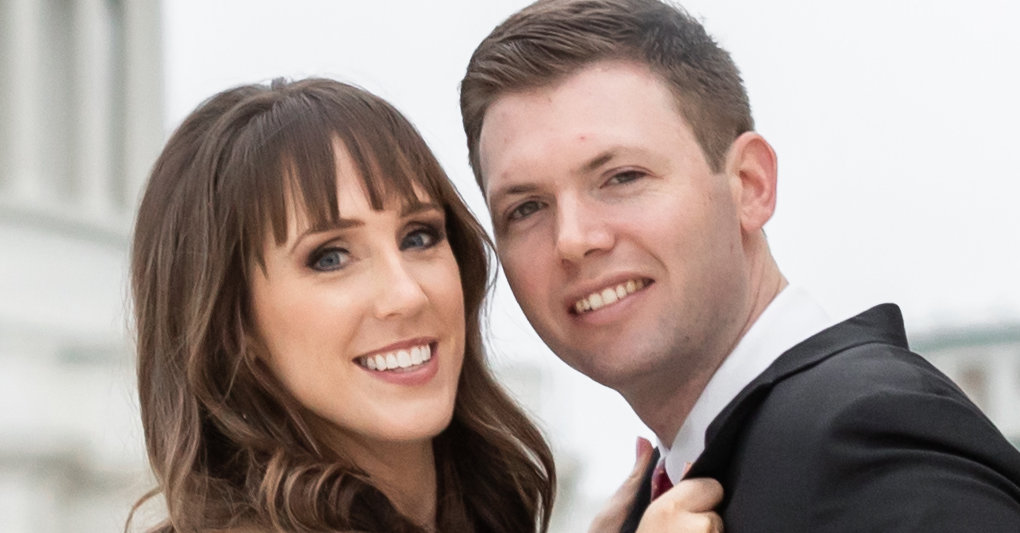 She is the daughter of Kathy A. Roholt and Arnold J. Roholt of Tafton, Pa. The bride’s father is in charge of international operations in the Federal Aviation Administration’s New York field office, which is at Kennedy International Airport in Jamaica, Queens. Her mother was a stay-at-home parent.

He is a son of the Elizabeth A. Lane of Fairfield, Conn., and the late Mr. Lane Jr. The groom’s mother was a stay-at-home parent. His father was a speechwriter for Jack Welch, who was then the chief executive of General Electric, in Fairfield, and he was also the author of “Jacked Up: The Inside Story of How Jack Welch Talked GE Into Becoming the World’s Greatest Company” (McGraw-Hill, 2007).

The bride and groom met in 2017 in the halls of the Senate, after they both took leave from their law firms to serve as special counsels to the Judiciary Committee during the Supreme Court confirmation hearings of Neil M. Gorsuch.